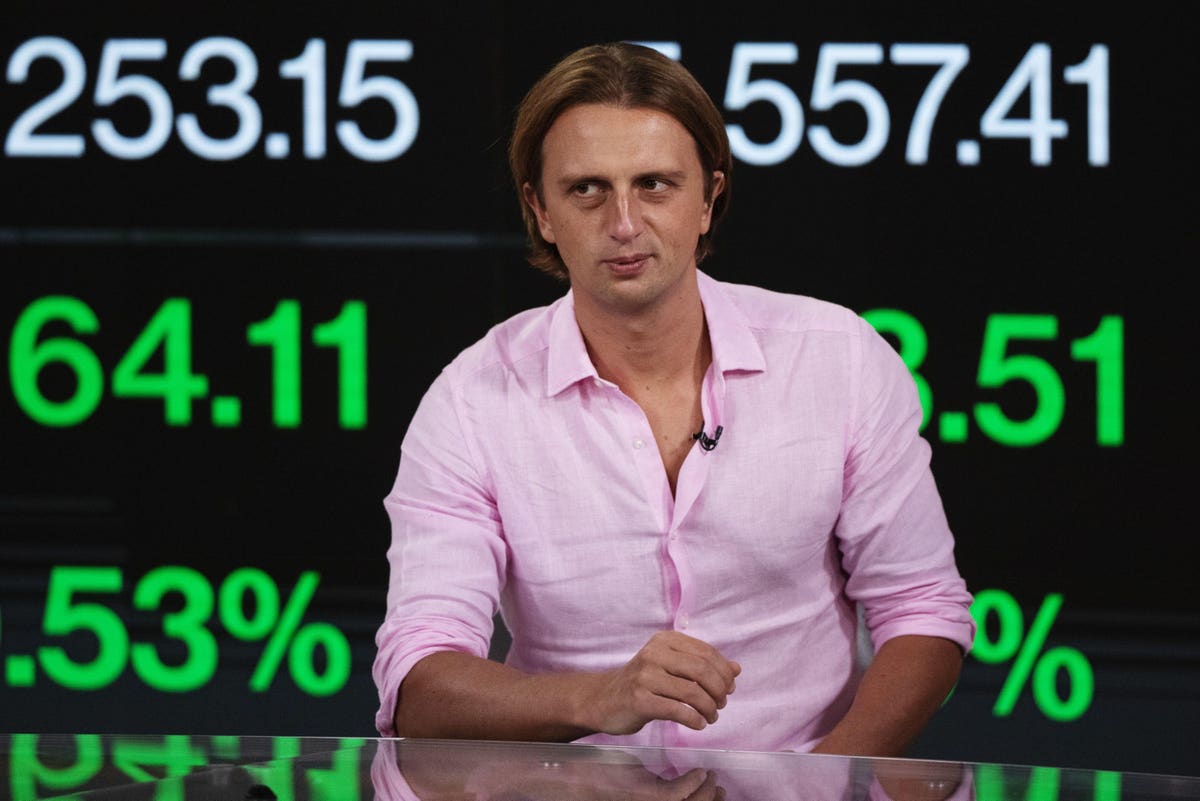 Revolut, the UK’s most valuable digital banking startup with a staggering $ 33 billion valuation, has expanded its offering in the US with a new service for managing US-Mexico remittances. This remittance market has grown rapidly, by 31% in May alone, according to BBVA Research, subsidiary of the Spanish banking group. But Revolut clearly hopes the service, which launched in July, will help it penetrate the wider U.S. market.

This is just the latest example of a European fintech trying to compete with the United States. Monzo, also based in London, applied for a US banking license last year, while Berlin-based N26 managed to acquire 250,000 US users, despite a awkward launch. Curve, another UK consumer payment app, is also planning to launch in the US by the end of this year.

The movement of these fintechs in the US market has not always gone smoothly. The US banking system is difficult to navigate (banking licenses taking years to be approved) and the market is already teeming with local banking challengers like Chime and Varo, making it difficult for a newcomer to stand out.

Ronald Oliveira, CEO of Revolut’s US business, said it has gained 300,000 customers since launching its app in the US in March 2020. The company has attracted some US customers, primarily those who travel frequently. Vicent Jones, a luxury travel consultant, says he started using the app because Bank of America’s international transaction fees were costing him 3%, while Revolut only charges him 0.3% (though in the same currency).

Although Revolut is not yet available in Mexico, its US users can now send money via a standard international transfer (SWIFT transfer) with only the recipient’s bank account information in Mexico. â€œWe mainly focus on the United States and Mexico, because that’s where we see the greatest benefit, and we can do that at one of the best exchange rates in the world,â€ says Oliveira.

Revolut has a lot of competition in the remittance arena, not only from incumbents such as Western Union, Moneygram, and RIA, but also other fintechs established in the United States, such as PayPal, Wise (formerly TransferWise ) and Remitly. However, Revolut now offers some of the lowest transfer fees – for example, to transfer $ 1,000 to Mexico it charges $ 3 while Wise charges around $ 16.72. The rate varies depending on the size of the transaction – the minimum being 30 cents and the higher being $ 6, which covers both currency exchange and transfer fees.

So if the US market is so crowded, why are these European startups determined to enter it? Jason Mikula, fintech analyst and managing director of Dutch financial services marketing firm 312 Global Strategies, said these startups “are following Uber’s playbook of growing as fast as possible.” Currently Revolut’s revenue comes mainly from interchange fees (when customers use credit cards) and a subscription-based model. The United States not only has a large potential customer base, but interchange fees can be as high as 1.8%, while in Europe they are capped at 0.2%.

Revolut is applying for a state banking license in California, which would allow it to expand its services and revenue stream, but this will likely be very expensive. Varo, for example, had to set up $ 100 million in capital to obtain a national banking charter in the United States and the process took three years.

Presumably, with its astronomical valuation and $ 1.83 billion raised from investors such as Softbank and Tiger Global Management, Revolut can afford the steep entry price. It remains to be seen whether the startup can become the primary bank account for the U.S. clients it hopes to attract now with its new transfer offering.