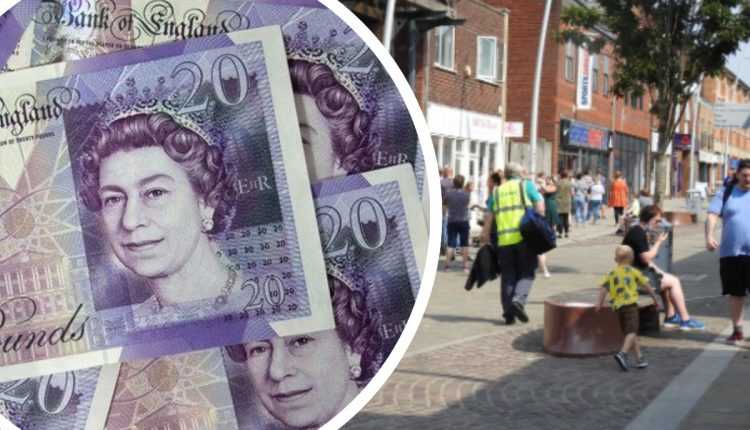 BARROW has seen a huge increase in spending since the easing of foreclosure restrictions.

New figures have revealed that buyers were making more money at local businesses before the first foreclosure.

Banking firm Revolut analyzed data from 4,000 of its customers in Barrow between April 12 and April 18, comparing it to average weekly spending in February 2020, before the lockdown began.

Buyers spent 87% more on average in the first week than normal, according to their data.

TK Maxx has been identified as the most popular store.

The first day of trading saw even higher spending levels, with 205% more money than the February Monday average.

Retail spending rose 92% across England, according to business figures.

Barrow and Furness MP Simon Fell described the data as important to the future of Main Street.

He said: “It’s great to see people coming out and supporting the main street – if we are to make these local stores survive, shopping locally is crucial.”

During the twelve-month lockdown, small businesses across the UK suffered from reduced revenues, and many were unable to reopen when restrictions were lifted.

South Lakes MP Tim Farron praised the “ encouraging news ” as the restrictions allow more money to enter the local economy after months of hardship during the lockdown.

â€œIt is very encouraging news to see consumer confidence returning and people rallying to support the shopping street,â€ he said.

“After 12 really difficult months, I hope these first positive signs continue and go a long way in getting local businesses back on their feet.”

Revolut said the data shows there is strong demand across the country, with many people keen to spend savings accumulated since non-essential stores closed on Jan.5.

Spokesman Nicholas Taylor said: â€œIt’s important to note that spending has increased throughout the week – rather than just the first day – suggesting that consumer confidence is resilient.

“This is great news for the thousands of local pubs, cafes and stores, as well as the millions of people they employ.”

With bars running out of outdoor space not yet being able to serve drinks, spending at Barrow’s pubs fell 41% in February last year. However, Revolut data suggests that ad goers spent a lot more than usual when buying tours. The average transaction in the area’s pubs was Â£ 14.47 last week – a 70% increase over typical spending in an average week before the pandemic of Â£ 8.51.