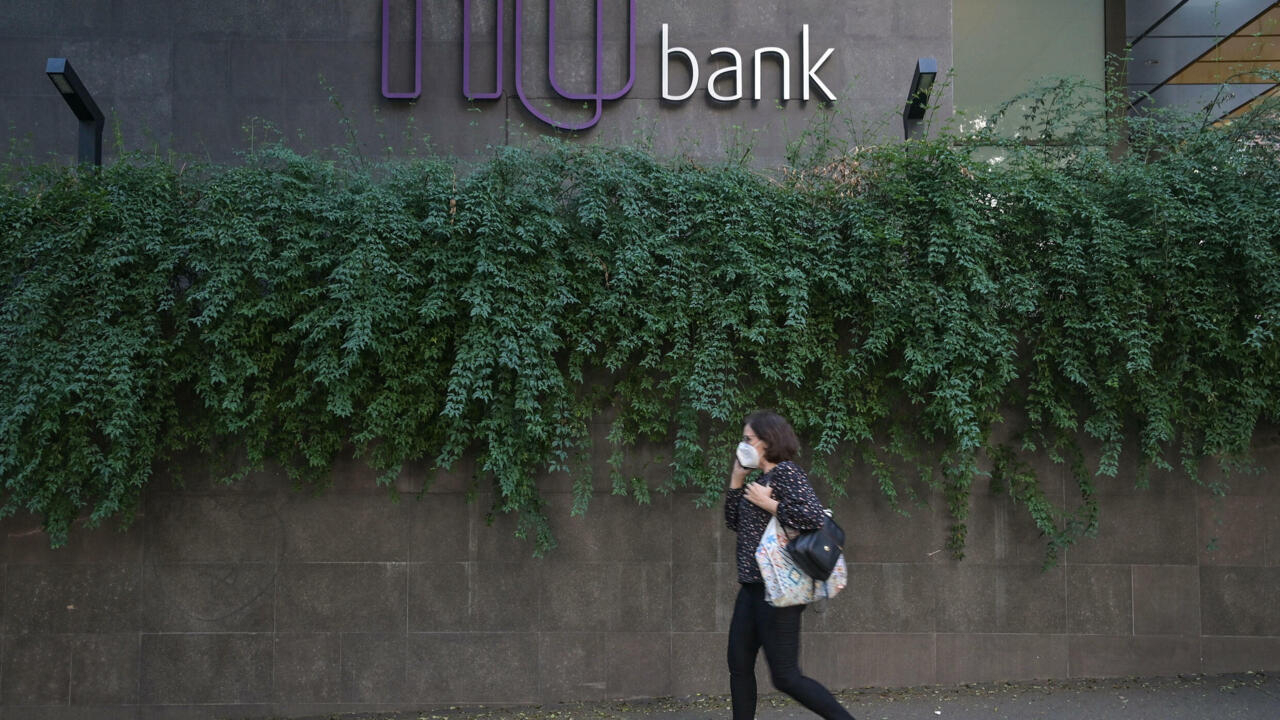 SÃ£o Paulo (AFP) – With 48 million customers, pop star Anitta on her board and a viral ad to the beats of Brazilian funk, Nubank, a new digital-only bank, is shaking up the market in Brazil – and now aiming for an entry of $ 50 billion. dollars on Wall Street.

Launched in 2013 by an international trio of fintech entrepreneurs, the Sao Paulo neobank will go public on the New York Stock Exchange on December 9, consolidating its meteoric rise.

Nubank hopes to raise some $ 3 billion when it goes public, for a total valuation of more than $ 50 billion, which would make it the largest bank in Latin America, overtaking traditional Brazilian bank Itau Unibanco.

Chinese Tencent and Airbnb backer Sequoia are also investors in the company, which is currently valued at around $ 30 billion, making it one of the largest neobanks in the world.

Velez, 39, now the company’s chief executive, was this year on Forbes magazine’s list of world billionaires, with an estimated fortune of $ 5.2 billion, most of which he and his wife are planning. to donate.

The next step for Nubank, which also has operations in Mexico and Colombia, is to make a profit: the company reported a net loss of $ 171.5 million last year and lost $ 99.1 million during the first three quarters of this year.

“They have opened up more possibilities for middle and lower class consumers, as well as a young, economically promising population,” said Thais Carnio, banking expert at Mackenzie Presbyterian University in Sao Paulo.

This is revolutionizing a Brazilian market dominated by five big banks: Itau, Bradesco and Santander Brasil – all private – and the state-owned companies Caixa Economica Federal and Banco do Brasil.

â€œDigital banks, and Nubank in particular, have a greater ability to quickly include people who would otherwise not be banked,â€ said finance professor Rafael Schiozer of the Getulio Vargas Foundation.

And there is still room to grow: of Brazil’s 213 million people, only 182 million use banking services, according to official figures.

The number grew rapidly during the coronavirus pandemic, which prompted government stimulus payments for low-income families – fueling demand for bank accounts – and amplified the need for a credit or debit card to do so. Online purchases.

Since March 2020, 17 million Brazilians have opened bank accounts. During the same period, Nubank nearly doubled its number of customers in Brazil to 41 million.

It has also expanded its product portfolio to include savings accounts, loans and insurance.

He recently launched an investment platform, featuring a music video from Brazilian funk singer MC Jottape to promote it.

“If the deal is juicy, I want my share. Whether it’s a suit and tie or shorts and sandals, we can own a room,” he sings in the video, shot in a poor favela.

“Now our people also have space.”

Adding to the bank’s pop culture appeal, she named Brazilian superstar Anitta to her board in June.

Skeptics say Nubank now needs to prove itself by making a profit.

It could face a pullback from its traditional competitors and increased regulatory oversight along the way.

Brazilian banking association Febraban recently warned that regulatory â€œasymmetriesâ€ could â€œdistort competitionâ€ and give neobanks an unfair advantage over their traditional counterparts.

“The regulatory framework has to adapt,” he said.

“A fintech startup running out of a garage is one thing. A company going public is another.”

City plans to spend $ 3.9 million on “compliance and enforcement” consultant for US bailout stimulus funds