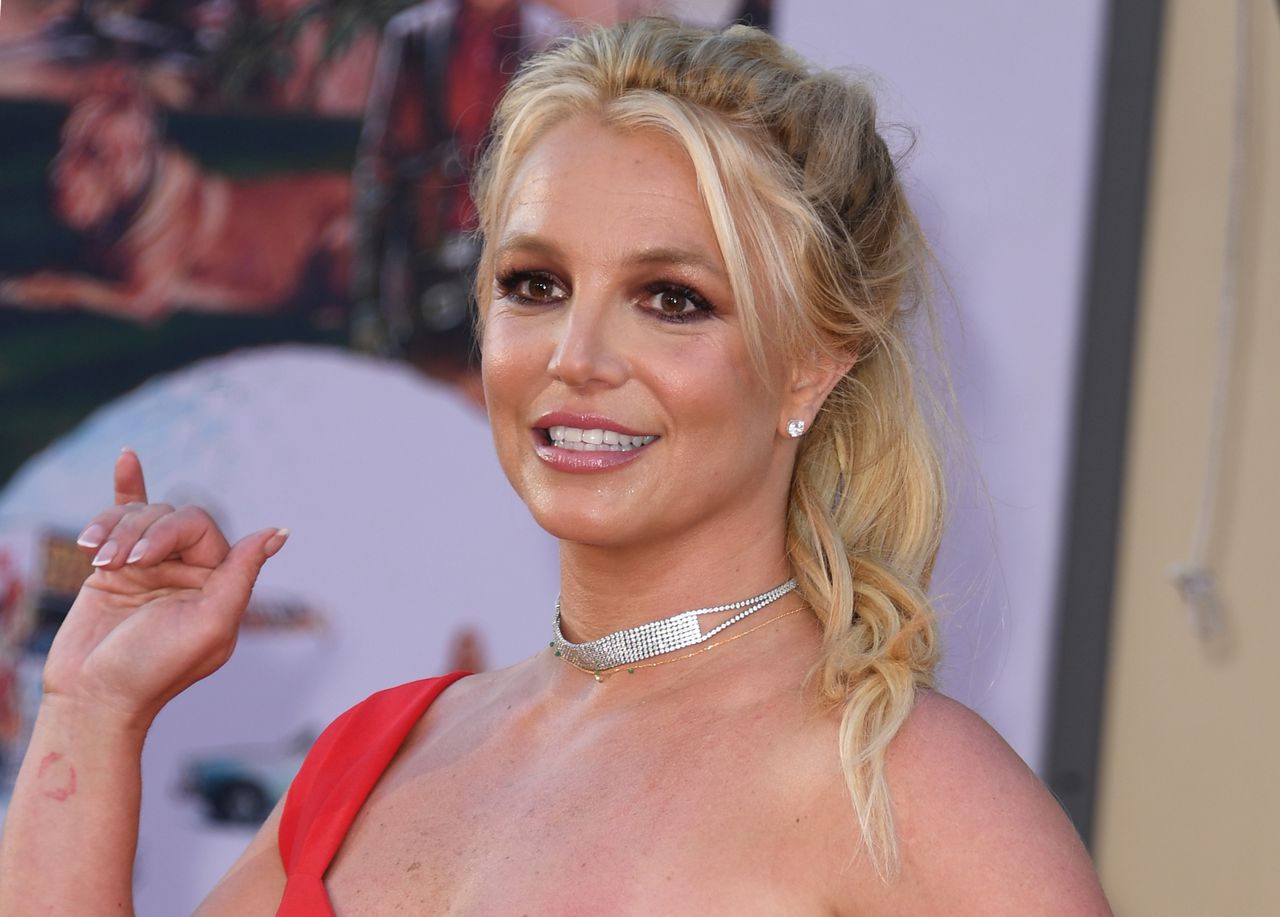 Finally, 2021 puts a high note by announcing the release of a documentary focusing on none other than ’90s pop icon Britney Spears.

The kind of bad note, however, is that said documentary will focus on Spears’ controversial relationship with his father, Jamie, and his ongoing guardianship issues.

Harper Bazaar reports that “Framing Britney Spears” is a project produced by The New York Times that will air on FX and Hulu (with accounts that have FX extensions, of course) on February 5th. Not only will the documentary focus on Spears’ relationship. with his father and his battle for guardianship, but it will also cover his rise to fame and his much-publicized fall.

NME explains that Spears has been under his father’s care since 2008 after his mental health began to decline. He has since remained in control of his career, which prompted him to announce his intention not to perform again while he is in charge.

Spears has a long career in the entertainment industry. She was originally a member of the Mickey Mouse Club as a child and rose to international fame as a teenager with her single “Hit Me Baby One More Time”.

Since then, it has consolidated its status as the Ultimate 90s pop icon. However, her story served as a warning to those seeking fame young – her meteoric rise led to a tragic, equally meteoric downfall, hence the decline in her emotional well-being.

Harper’s Bazaar explains in the same post how it was revealed that Spears and her father haven’t spoken to each other for some time.

Mr Spears said in an interview with CNN: “When a family member needs special care and protection, families must step in, as I have for over 12 years, to protect, protect and protect. continue to love Britney unconditionally. “