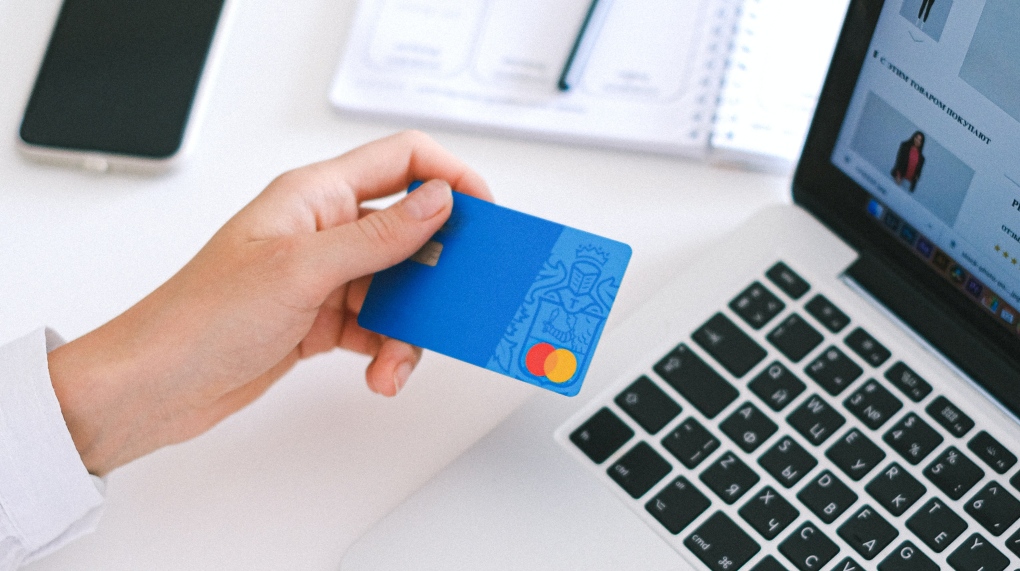 These services allow consumers to make large purchases and make interest-free payments in installments and generally do not require rigorous credit checks, if any, making them more accessible to young people who do not have accumulated credit score.

“It all started actually with the initial lockdowns. We’ve seen a big increase in online shopping. So a lot of people have gotten used to it and now we’re really seeing a Gen Z target with these ‘buy now,’ pay later,” MoneySense editor Lisa Hannam said in an interview with CTV’s Your Morning on Friday.

On top of that, Hannam said these services are glamorized by influencers on TikTok and Instagram who make “haul” videos, showing off all the cool items they’ve purchased with these apps.

But Hannam calls these services “baby credit with adult consequences”, warning they could jeopardize the financial future of young people.

“The baby credit portion gives you a taste of using credit and loans with no interest and very simple payments,” she said.

“Adult consequences” arise when consumers do not make their monthly or bi-weekly payments on time.

“There could be fees. There could be interest. It could be related to your credit card, which could eventually end up with collection agencies, affect your credit score, and ultimately affect larger purchases like a mortgage, a car or anything like that,” she says.

According to a survey released last September by Credit Karma, a personal finance company, 34% of “buy now, pay later” users in the United States said they had fallen behind on one or more payments.

Young consumers were found to be more likely to fall behind in their payments. The survey found that more than half of Gen Z and Millennial respondents who have used these services say they have missed one or more payments.

According to a survey conducted by the Financial Consumer Agency of Canada between September 2019 and March 2021, the most common items purchased by “buy now, pay later” were furniture or appliances, electronics and clothing or fashion items. Among respondents who used these services, 74% said they spent more than $200.

And the “buy now, pay later” industry is only set to grow. According to a February 2022 report by market research firm ResearchAndMarkets.com, the sector is expected to grow by 63.5% on an annual basis in Canada.

Hannam said Canadians considering these services should read the fine print of the contract before signing on the dotted line.

“Make sure you read the fine print that you understand the terms of payment and when payment is due,” she said.