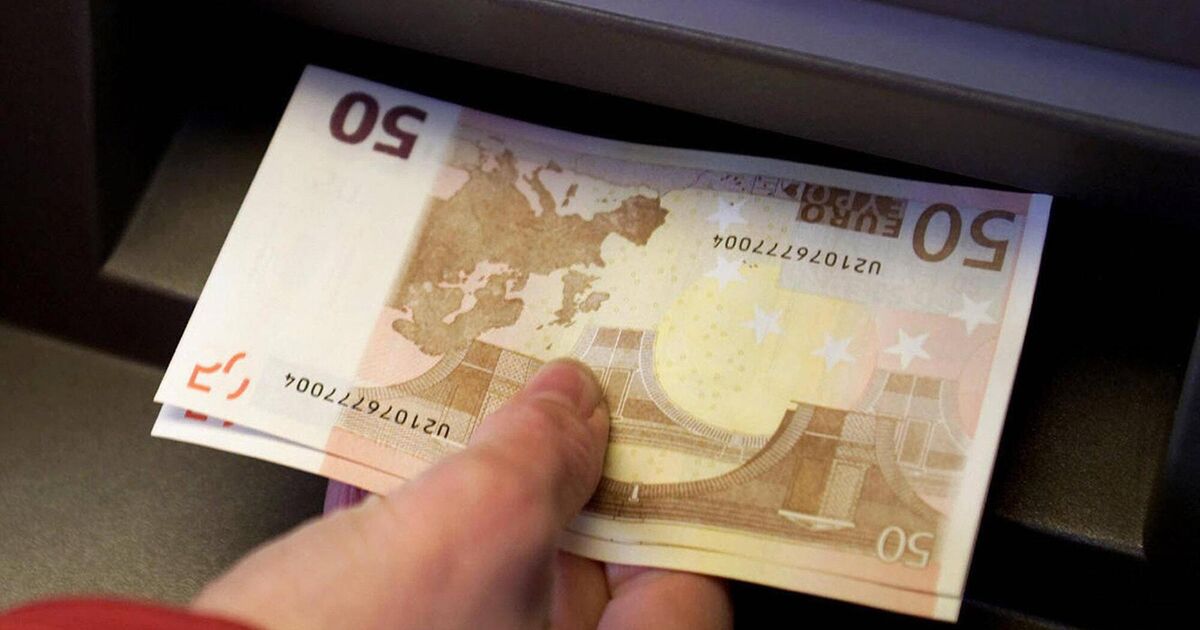 Consumer advocates have warned the government to step in to ensure that buyers will still have the option of paying in cash, as contactless and card payments become increasingly popular.

Some Irish stores are starting to refuse cash payments, the Consumers Association of Ireland has warned.

The association’s senior policy adviser, Dermott Jewell, said retailers should be told by government and regulators that they must still accept cash payments and, unless a referendum is held, the choice of using cash for making payments should be guaranteed for all consumers.

Mr. Jewell told the Irish Examiner that some merchants, with the backing of the banking industry, were using the Covid-19 pandemic to try to demolish cash payments, while some began to ban the use of cash in favor of contactless card payments.

“Ireland has never been a cashless society for the very good reason that cash is extremely popular,” Mr Jewell said.

He said contactless payment is not suitable for many people, including those who live on an allowance.

“Then there are the many people who are paid in cash and want to spend in cash, and there are a large number of seniors who just want to use their savings in cash,” Mr Jewell said.

If this spreads, at an increased level, the money will become unnecessary and this is an unusual form of discrimination. I know it’s not meant to be that way, but it works that way.

Referring to the Competition and Consumer Protection Commission, which this week launched an in-depth investigation into AIB, Bank of Ireland, Permanent TSB and KBC plans to develop a new payment application, Mr. Jewell said regulators’ concerns were clearly exacerbated by the increase in contactless card payments.

His remarks come amid evidence of the growing use of contactless payments since the onset of Covid. At 6.2 billion euros in October, figures recently released by the Central Bank show spending at points of sale using credit and debit cards increased 17% on the year. ATM withdrawals to â‚¬ 1.1 billion had also increased, but were still 30% below pre-pandemic levels in October 2019.

However, Mr Jewell said banks were trying to compete with Revolut and others because contactless payments had been so successful, “but that is not for everyone.”

Banks “love contactless payments,” he said, but the Consumers’ Association acknowledged that cash, with its security fee, was expensive.

â€œBut at the end of the day, there was no referendum on what consumers prefer,â€ Mr. Jewell said.

Three of the top four banks – AIB, Bank of Ireland and Permanent TSB – have said they do not charge fees for contactless payments. Ulster Bank said it charges 1 cent per transaction, including for Apple Pay and Google Pay transactions.

How banking regulators are trying to oust a Trump asset

The biggest myths about investing in the stock market