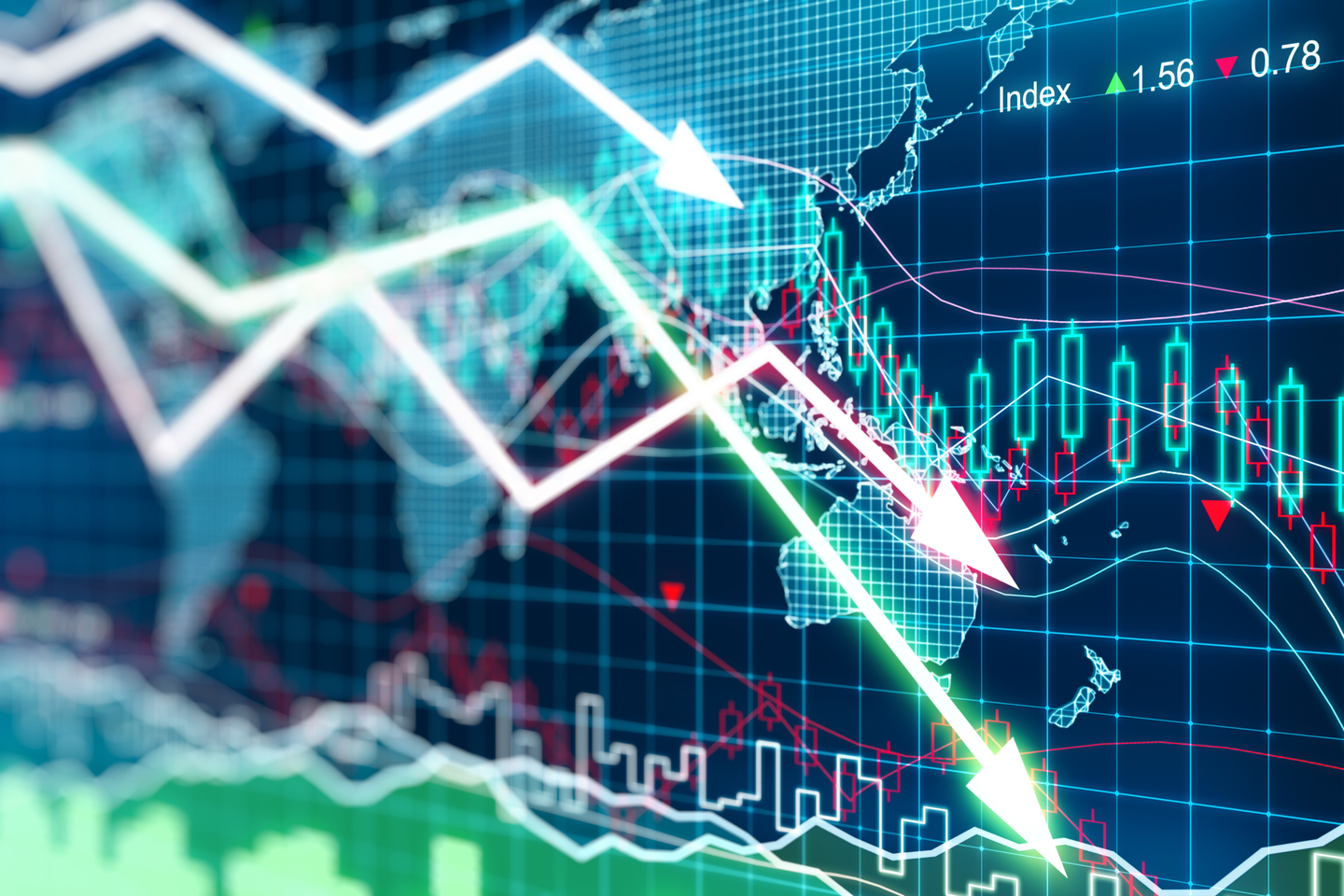 Neobanks have been among the tech winners of the covid-19 pandemic. With the world all but shut down to avoid spreading the virus and prolonging the danger, new banks that could be operated from an app on your smartphone that let you do at least the basics that most people need from a bank (paying in money, allocating money, etc.) were an easy way to keep the lights on and the bills paid, when traditional face-to-face banking was no longer an option.

The industry became an international mega-growth, smaller players got bigger as they captured more and more accounts, and for a while it looked like the neobank was going to evolve to deliver a coup. to traditional banking models. If they could overcome some licensing issues that would allow them to offer a wider range of services through what is usually an application with a largely hidden staff infrastructure and no branch network, they could tackle one of the world’s oldest industries and beat it at its own game in the 21st century.

Since then, however, several of the major neobanking players around the world have struggled. Relentless growth over a fairly short period has resulted in increased staff, technology updates, and marketing costs, even without strong networks and buildings to worry about. And several neobanks, such as Varo Bank and MoneyLion in the United States, have run into cash flow problems, having offered their services for free to gain accounts, but then struggled to turn this offer into a source of income.

Even Chime, the leading neobank in the United States, has been forced to tread carefully, delaying its IPO after stock valuations in the fintech sector fell significantly in the first half of 2022.

It’s also true that the traditional banking industry and megafintechs, like Paypal and Square Cash, haven’t really lifted a finger in retaliation against newcomers yet, as neobanks have barely captured a significant market share as than “banks of first resort”. “Traditional banks, in particular, are expected to start launching their neobank-equivalent apps in the last quarter of 2022, with the added benefit of being able to offer advanced loans, mortgages, earnings, and more, which is likely to pressure the neobanks. USP and leaves them no choice but to commit to costly changes or go to the wall.

Thus, the neobanks were facing a fierce fight in many territories at the end of 2022/2023 in any case. Only 5% existing neobanks are expected to break even, let alone make a profit. Ironically perhaps, Canada, the UK, and APAC had the best potential prospects for the neobanking model, the first two due to legislative changes that allow for their growth and evolution into more comprehensive banking models, and the APAC region due to greater cultural acceptance. of high-tech solutions to everyday problems, driving a more organic model of adoption and evolution.

And now both United States, Europeand Great Britain are expected to enter recession in late 2022 or early 2023, raising the question of whether neobanks can survive this additional pressure on their business model. Will they remain crucial or viable as the cost of living rises, the cost of trade escalates, and the money supply shrinks? How will the coming recession impact neobanks’ current struggle for cash, and their already uphill struggle to be many people’s “first” bank – the most crucial way they manage their daily or monthly bills? As they took off during the Covid crisis, is there at least one way for neobanks to rise to the surface during a second phase of the crisis?

The nature of the storm

Much of what happens to neobanks during and after the recession will depend on how this recession looks, how long it lasts and how deep it is. If this is only a technical recession – as is currently being predicted in the US – it is likely that the recession itself will not have too much of an impact on neobanks. A technical recession is two quarters of negative growth, back to back, and the reason that may not have too much of an effect on neobanks is, oddly enough, why good many of the pre-existing threats, like a failure to monetize and a failure to become the “first bank” for many people, could hurt them further.

The technical impact of a short recession is weak because the links between neobanks and their customers are nebulous, if not meaningless. There is generally no payment required to use the services of a neobank, so there is no revenue stream from direct payment to withdraw, and in a short technical downturn, it is unlikely that many customers withdraw their funds from their neobank account to their more traditional bank accounts to meet the daily, weekly and monthly expenses that are compressed.

The longer neobanks’ customer accounts remain open and contain money, the more protection neobanks will have against adverse stock market valuations, as they will still look like fully functioning banks – albeit banks on the neo-model.

The Long Winter of Neobanking?

If the recession lasts more than two quarters, and if it starts to bite into the already strained cost of living, then neobanks could find themselves in deep trouble. If people are drawing funds from what is likely to be their secondary or even tertiary account, their neobank account, to pay rent or mortgage payments, groceries or electricity, then not only are neobanks less like banks that are functioning, but they face the potential closure of accounts, as customers believe they need to withdraw to their main banks to get out of the recession.

Any significant number of account closures following the recession could unduly punish neobanks and their stock market valuations. In combination with, for example, traditional banks (which still capture a majority of Gen X and above as their “first bank”) and fintechs (which still capture a majority of millennials and Gen Z) offering their own neobank-like services from an existing “first bank” platform, these stock devaluations could not only exacerbate the revenue steam problem of even major neobanks, but they could in theory completely separate several actors, from top to bottom of the ladder.

Recessions devour savings, as stored money is released into checking accounts to help people weather the storm. If the coming recession is too long or too harsh, the money in the accounts of neobank customers could evaporate just as quickly, and the first big wave of global neobanks could be forced to an ignominious end.