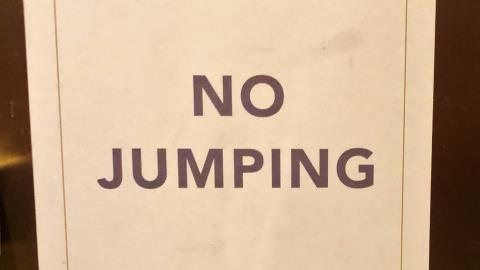 Seven central banks have released a series of reports aimed at building a global consensus for the design and development of a digital retail currency.

Based on an initial report outlining the fundamentals of CBDCs published in 2020, the group formed by the Bank of Canada, Bank of England, Bank of Japan, European Central Bank, Federal Reserve, Sveriges Riksbank, the Swiss National Bank and the Bank for International Settlements has now turned to practical issues of policy and implementation.

While none of these central banks have yet decided to create a retail CBDC, they believe it is essential to continue working on the subject, due to its far-reaching implications.

Benoît Cœuré, head of the BIS Innovation Hub and co-chair of the working group, said: “CBDCs can foster innovation and preserve the best elements of the current system as it evolves. This group helps central banks answer difficult and practical questions about how to deliver safe and neutral currency with interoperable systems that harness new technologies and serve the public. “

The first report explores how private-public collaboration and interoperability can be designed in CBDC systems. In particular, policies on privacy and access to payment data would be key design elements in order to maintain public trust, the group concludes.

The second report focuses on how a CBDC could better serve people and businesses in a rapidly changing technological landscape. Lessons from previous payment innovations compiled in the report show that success often requires harnessing network effects and not forcing users to purchase new devices.

The third report describes the possible impact of the issuance of CBDCs on banking systems, in terms of intermediation capacity and overall resilience. The preliminary analysis highlights the importance of allowing the financial system time to adapt and the flexibility to use safeguards to influence the adoption of CBDCs.

Sir Jon Cunliffe, Bank of England Deputy Governor for Financial Stability and Task Force Co-Chair, comments: “This collaborative contribution from a group of central banks will help ensure that innovation in an increasingly More digital, the role that the private sector plays in any CBDC system to help it meet future payment needs, and how the financial system might evolve are carefully assessed. These reports ensure that these issues are at the center of the CBDC debate.

The release of the reports comes a day after the Bank of England announced membership in the Central Bank’s Digital Currency Engagement and Technology Forums (CBDC). Membership is large and includes representatives from major banks, neo-banks, card and payment systems, retailers and consumer advice agencies.

The Tech Forum first met at the end of September, while the Engagement Forum will hold its inaugural meeting later in the year.