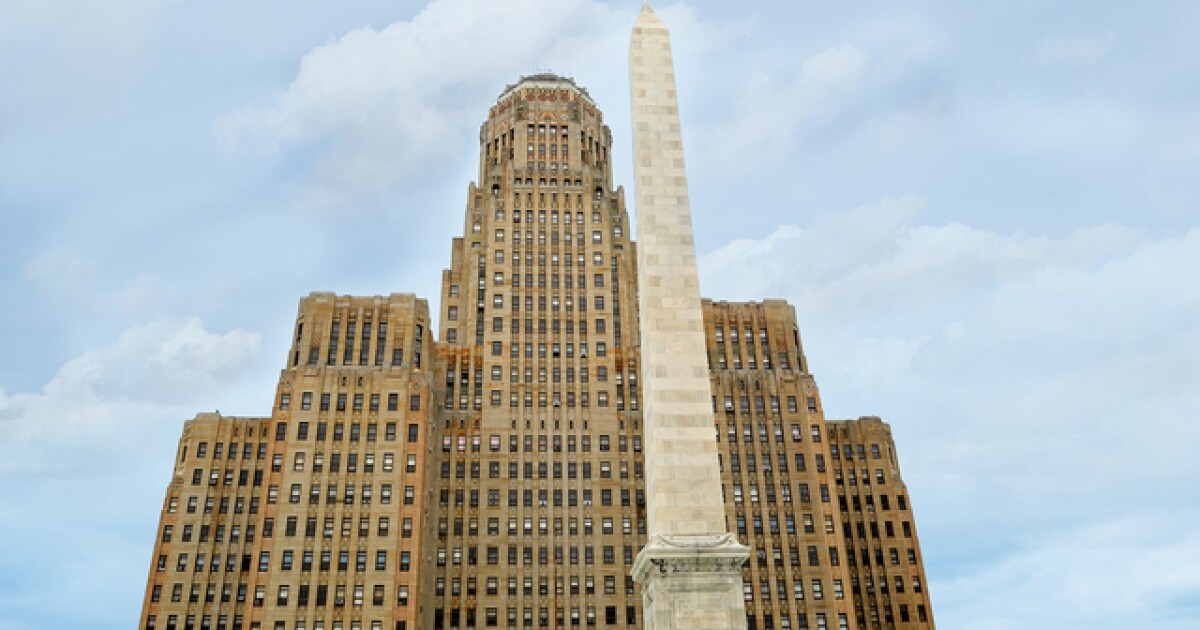 BUFFALO, NY (WKBW) — The City of Buffalo has passed its fiscal year 2023 budget.

In a special session Friday evening, members of the Buffalo Common Council voted to amend the $568 million budget proposed by Mayor Byron Brown.

Notably, the city council eliminated the funds Brown proposed to include for the city’s ShotSpotter program and city user fees and reduced the proposed 4.5% property tax hike to 3, 5%.

City leaders say the budget will also use federal stimulus money to purchase 19 new vehicles for the Department of Public Works; 11 of these vehicles will be new equipment for the city’s snow removal fleet.

The city council also approved the $5.2 million proposal for the Buffalo Police Department. This money will be used to buy 20 new police vehicles and create 14 new detective positions.

The budget also includes a $1.2 million investment in the Mayor’s Youth Employment Program, as well as an additional $845,000 in investments in recreational and educational initiatives for young people.