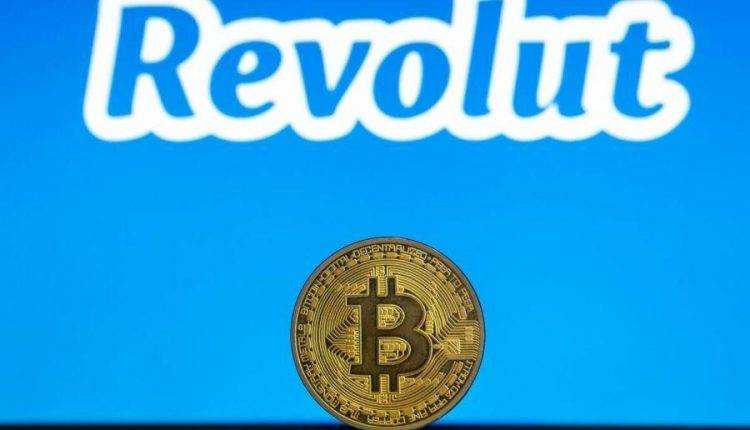 Get your daily summary of crypto-asset and blockchain-related news – investigating the stories that pass under the radar of today’s crypto news.

News from the exchanges