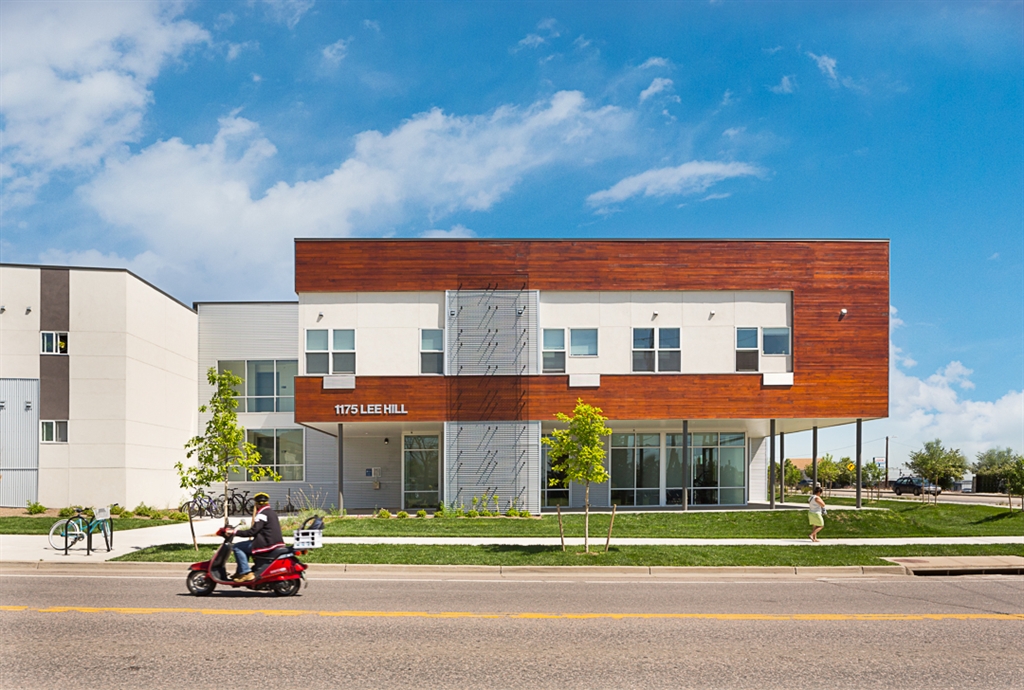 In September, the average sale price for a single-family home in Colorado was nearly $670,000. It’s a number that most first-time home buyers and low-income families find difficult to swallow.

Due to Colorado’s exorbitant housing costs, state legislators have taken steps to increase the supply of affordable housing.

But Nov. 8 is the first time Colorado voters can voice their opinion on the issue by voting for or against Proposition 123, “Dedicate Revenue for Affordable Housing Programs.”

If passed, the measure will set aside tax revenue for affordable housing projects in Colorado and exempt the revenue from Colorado’s constitutional revenue limits, known as the Taxpayer Bill of Rights, or TABOR.

But in exchange for the dedicated funds, Proposition 123 will reduce future tax refunds to Colorado residents and instead go toward government programs, like one allowing homeowners to share the equity in their homes with their tenants.

According to the latest US Census Bureau data, from 2010 to 2020, Colorado’s population grew by 14.8%. In comparison, the national population increased by 7.4%.

If the state’s housing projects had kept pace with population growth, Colorado might have avoided a housing crisis. Instead, rapid growth sent house prices skyrocketing as demand quickly outstripped supply.

In September, the Common Sense Institute reported a housing unit shortfall estimated at between 93,000 and 216,000 units.

Also in September, the Colorado Association of Realtors released its statewide report which found that the median year-to-date selling price for a single-family home in 2022 was $570,000, or an increase of almost 14% compared to the same period last year. As a result, housing affordability decreased by 32.4%.

This decrease in affordability affects all potential homebuyers, but has a more pronounced impact on first-time homebuyers and low-income families.

Additionally, Colorado has allocated more than $1.2 billion from the 2021 U.S. Federal Bailout Act for affordable housing and services.

Proposition 123 differs from the above laws because it is the first time Colorado voters have decided on an affordable housing initiative. It also requires voter approval as it impacts the taxpayer’s bill of rights.

According to the 2022 Colorado State Voting Information Booklet, Proposition 123 sets aside 0.1% of taxable income each year to address affordable unit production shortfalls.

The Colorado government will use the money to create six separate government programs focused on “higher-density, environmentally sustainable projects that serve households with a range of income levels.”

The program that will receive the most money under Proposition 123 is “Affordable Housing Equity.”

Specifically, it would set aside between $69.6 million and $121.8 million for this program alone and provide tenants with “a share of the money earned on the development, called a tenant equity vehicle.” .

The tenant could then use this money for the future purchase of a house.

Additionally, if passed, Proposition 123 would be a “voter-approved revenue change,” meaning the measure would allow the state to keep tax revenue above the TABOR limit, thereby reducing the amount returned to Colorado taxpayers.

Arguments for and against

Colorado lawmakers have spent billions from the U.S. bailout and passed multiple laws to increase the number of affordable homes in Colorado, but Proponents of Proposition 123 argue the government is “not doing enough to keep Colorado alive.” affordable”, and the proposal will remedy this shortcoming.

They further argue that Colorado’s housing and rent prices “make it too difficult for many households to pay rent or buy their own home”, and the proposal will make that easier.

Conversely, opponents of Proposition 123 argue that the measure does nothing to “address the underlying causes of high housing costs” and that its passage could worsen housing prices by “injecting money in the market”.

Opponents also point out that in their view, the “measure is unnecessary and will reduce future TABOR repayments for Coloradans” because the state has already passed several laws to fight affordable housing and set aside money from welfare funds. federal stimulus.

For taxpayer impacts, Colorado’s 2022 booklet states, “Based on the number of tax returns for the 2018 tax year, Proposition 123 is expected to reduce the amount returned by $43 per taxpayer over the course of the year. 2023 taxation year and $86 per taxpayer in the 2024 taxation year”.

Katie covers energy and politics for The Epoch Times. Prior to beginning her journalism career, Katie proudly served in the Air Force as an Airborne Operations Technician on JSTARS. She received her degree in Analytical Philosophy and a minor in Cognitive Studies from the University of Colorado. Katie’s writing has appeared on CNSNews.com, The Maverick Observer, The Motley Fool, First Quarter Finance, The Cheat Sheet and Investing.com. Email her at katie.spence@epochtimes.us