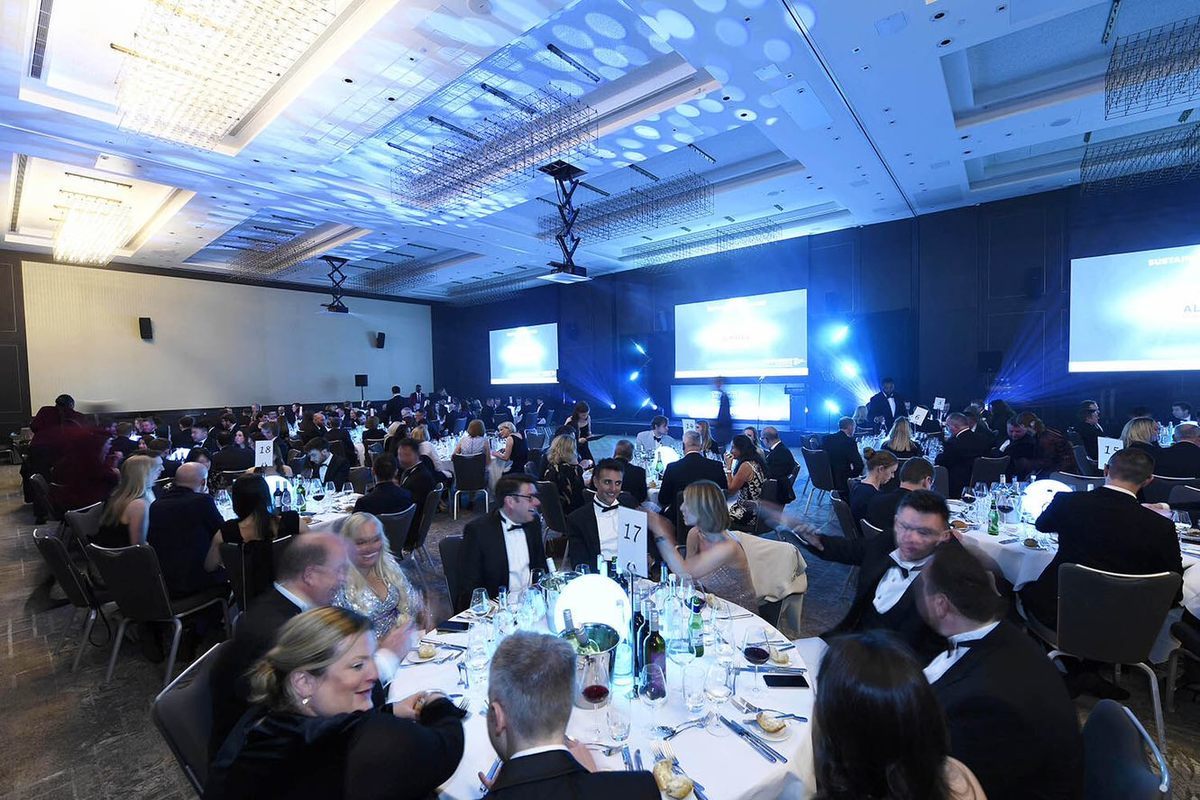 The awards program, which took place at the Hilton London Bankside last night (March 23), was part of Credit Week – which brings together an entire ecosystem of credit and financial services professionals for a week of learning, networking and celebration.

The awards – which were also supported by its sustainability partner ALPHERA Financial Services – have been developed to celebrate the people who are leading the way in markets facing many changes in the coming months, including auto finance, alternative lending and mortgages.

The winners of each award were chosen by an independent judging panel of leading industry figures, including Chief Risk Officers and Chief Executives of NewDay, Vodafone, Oakbrook Finance and Revolut.

The ceremony was opened by Credit strategy General Manager Luke Broadhurst, with those in attendance then entertained by the evening’s host, stand-up comedian Alun Cochrane. The event also raised funds for Shooting Star Children’s Hospices.