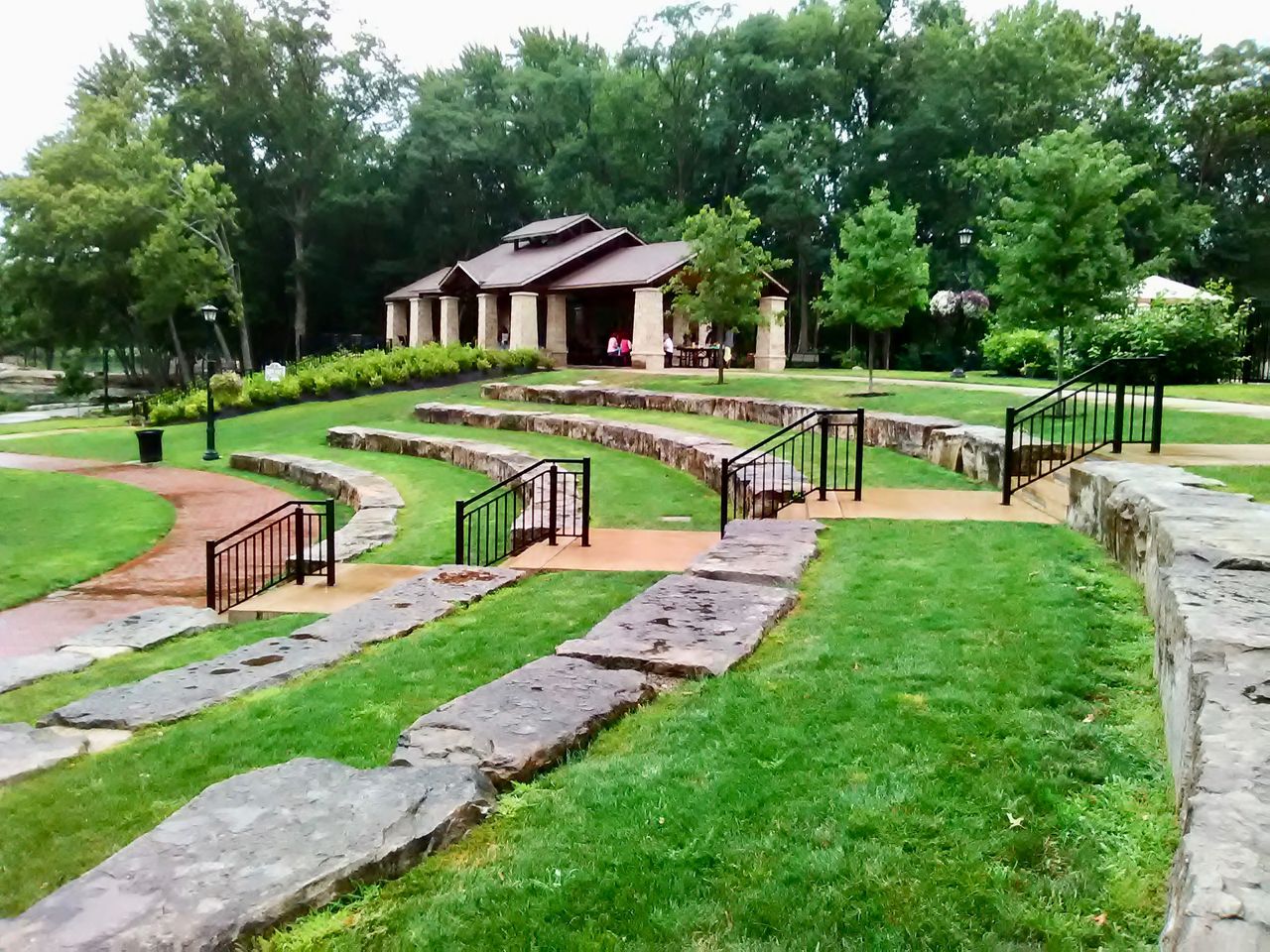 Council members Scott Tuma, Michael Gallagher and Sunny Simon are expected to present their 20 proposals as part of the controversial $66 million fund split evenly among the 11 council members at a meeting on Tuesday. The spending model is controversial because some critics equate discretionary accounts with “slush funds” that could lead to political patronage and give board members too much influence over how money is spent.

The proposals, if approved, maximize the $6 million in ARPA funding for Tuma and Gallagher districts. Simon’s proposed spending is $1.8 million, according to county documents.

Funding flows largely through towns within council member districts, which receive their own share of ARPA funds.

The largest proposed expenditure is a $4 million clubhouse for the Ridgewood Golf Course in Parma, followed by $3.5 million for Strongsville to improve its downtown area and make it more accessible to foot, according to county records.