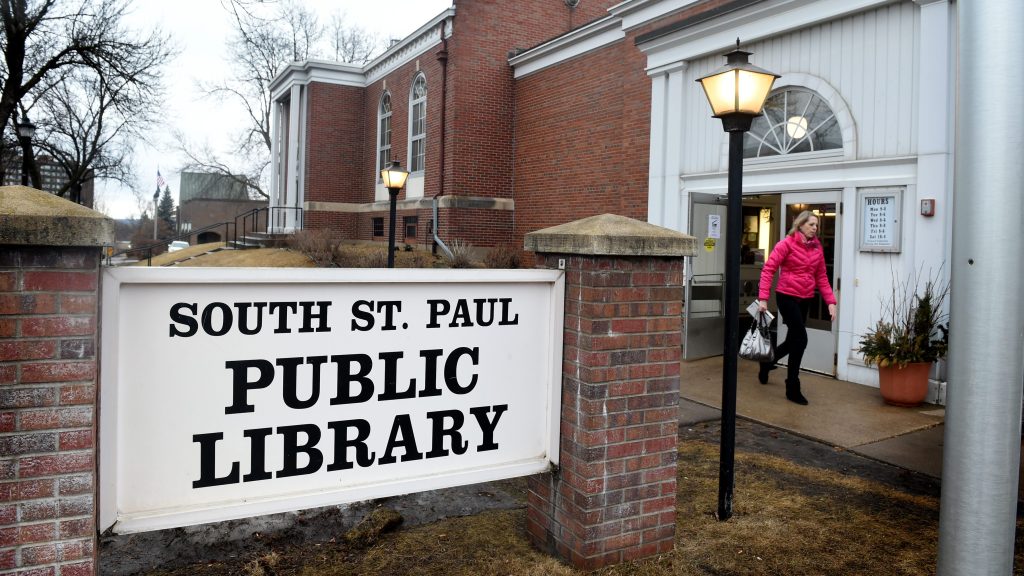 The Dakota County Board of Commissioners voted on Tuesday to build a new $11.3 million public library in South St. Paul.

The 16,000-square-foot facility will be built by Shoreview-based Donlar Construction on land donated by the city and paid for with funds from the U.S. bailout, the 2021 federal stimulus package.

Officials originally earmarked about $4.7 million in county funds for the project, but that estimate included additional funding from the Minnesota Legislature, which fell through when lawmakers failed to pass a bail bill. during the 2022 session. Officials noted that the total price also increased due to inflation.

Ahead of the 4-2 vote to move forward with the project, Commissioner Laurie Halverson touted the importance of modern libraries’ diverse offerings, including employment services, internet access and resources for small enterprises.

“Libraries are bigger than books,” she said before voting in favor of the resolution. “The things that we’re trying to build in Dakota County, our libraries are really integral to how we’re able to achieve those goals.”

The decision to pay the library with ARP funds drew protests from commissioners who opposed the resolution. The county had planned to use the ARP dollars to build a new recycling facility and make improvements to its law enforcement center.

“We are killing two projects that have benefited the entire county,” said Commissioner Liz Workman, who voted against the resolution. “One relates to public safety and the other to the environment.”

The existing South St. Paul Library is one of only four city-owned and operated libraries in the Twin Cities metropolitan area, but at nearly a century old, the colonial-style brick building lacks space and is not wheelchair accessible. Once its successor is built, South St. Paul officials plan to reuse the old structure.

Wealthy investors flock to AT1 bonds amid wave of issuance