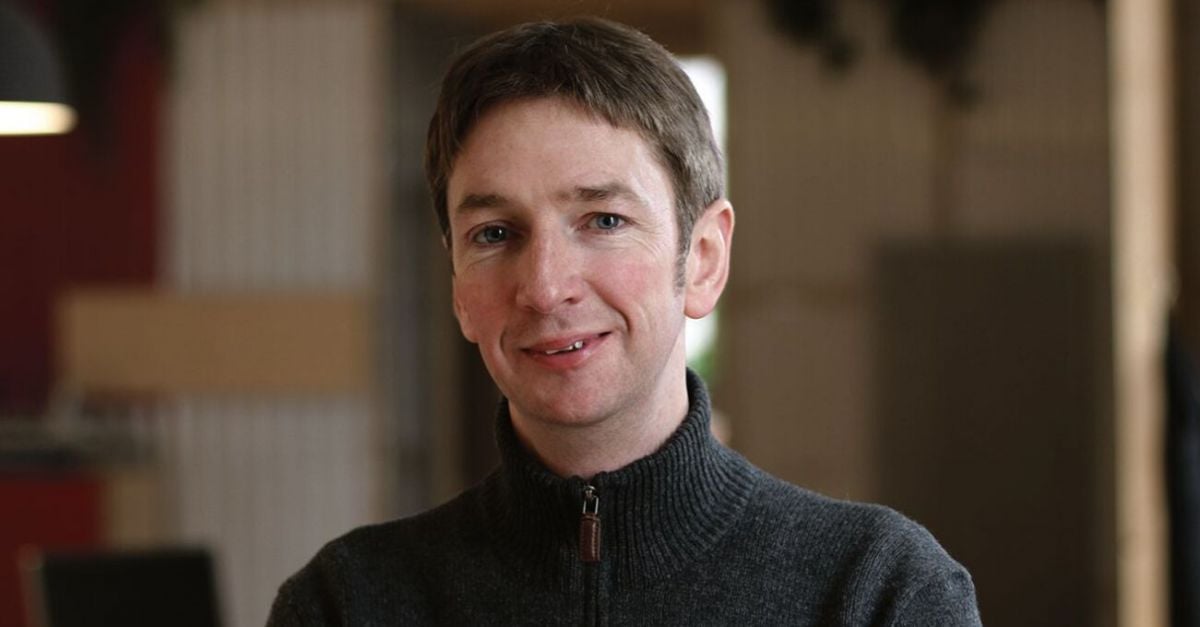 When we think of banking transformation, it tends to relate to the consumer side of business, especially online banking and apps. While this field has grown and will continue to grow, more fundamental systems also need to be transformed.

“Quite often the main reason is regulation and along with it you get system obsolescence. Systems are reaching end of life and need to be upgraded and replaced.

Alongside these two, new competition is also present in the market: “The third, more visible but perhaps less important, is competition, such as that of neo-banks.

Neo-banks have been on the scene for some time, with Revolut in particular making waves in Ireland. More to come: this week it was announced that Dutch digital bank bunq had entered the Irish market with a banking service that uses Irish International Bank Account Numbers (IBANs).

“The banks kind of denied they were a problem. Few people use neo-banks for day-to-day banking, but lots of people have accounts and once that momentum builds, it will be hard to stop,” Harris said.

For now, however, traditional banks are reviewing their core systems to see where improvements can be made.

Each&Other has done research with UK-based banks and found that the opportunities for improvement range from big overhauls to small changes that make a real difference.

“These are banks going through some kind of transformation, usually an operational transformation. We worked with a bank whose call numbers were huge. People just couldn’t find the information online. We reviewed it and found that there were immense challenges in finding even basic information online. Some simple edits and content restructuring [which is now being done] would literally save hundreds of thousands of people,” Harris said.

Another innovation was with a bank in Ireland, allowing customers to see their balance without logging in. This decision was driven by research into real-world customer behavior conducted by Each&Other.

“The phone was the trusted device and seeing the balance doesn’t allow you to do anything else. The driving force behind that was that we did observational research and we saw that there was a spike in connections but no online transactions at 6pm We found out it was people queuing in the supermarket to check their balance.

Of course, banks also face significant regulatory challenges, and it would be fair to say that today’s banking and financial services exist in an ever-changing environment.

“A lot of regulations came into effect after the financial crash, aimed at bringing more accountability and responsibility into global finance,” Harris said.

However, preparing systems to cope with future regulatory changes does not happen overnight. “Over there in the market, we see that some people are still implementing KYC [know your customer] and AML [anti money laundering].”

The problem is usually that inflexible computer systems have to be dealt with, and there was no single solution to achieve this. “There are different ways to deal with legacy hardware and systems,” Harris said.

One of Each&Other’s clients, based in the Middle East, found it easier to develop a new system than to work with the existing one. In other cases, the answer may be finding a way to integrate data from a legacy system into a new, more agile system.

“Some of the systems, even if they’re not that old, may not be flexible enough,” he said.

Although generally robust, mainframe platforms, for example, are not suited for interactivity, which poses obvious problems.

“An insurance company we were working with in the EU has a COBOL back-end and wants to make it more responsive. They do this by extracting the information into a data lake. From an actuarial perspective, there needs to be one primary record, one source of truth, but they want to enable client self-management, so there needs to be interaction between the systems,” Harris said.

“It makes a difference. Not just the digital user experience, but the whole end-to-end experience: they design their banking experience. »

This will become a key driver of customer satisfaction, Harris said. “If you talk to most bank customers, they are upset; the relationship is a challenge, one with not much flexibility. Turning it into a delicacy is a real possibility.

Banking Giant Launches VC for Crypto Investments, Paying Taxes with Crypto in the US,…

“I can’t stand all the scrolling, clicking, and zooming that online…