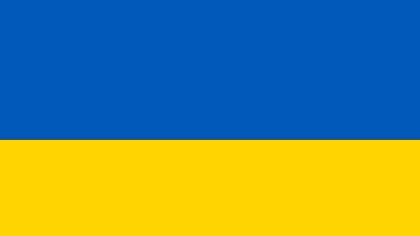 A group of Ireland’s mainstream media have come together to form an unprecedented coalition and are today launching a public fundraising campaign, ‘Ireland for Ukraine’.

The campaign aims to raise vital funds for those affected by the conflict, as well as those who have been displaced. The campaign is inspired by Ireland’s incredible level of public support for Ukraine to date.

The initiative will be featured in local and national media on radio, television, print and online, with all proceeds received by registered charity The Community Foundation for Ireland, which has a 22-year history. experience in philanthropy and grantmaking.

50% of the funds raised will be distributed to the Irish Red Cross, Concern, UNICEF and Trocaire.

The remaining 50% will be pooled into a fund for grant applications available to Irish organizations and local groups helping the expected 200,000 people who have been forced to flee Ukraine and are seeking the safety of our communities in Ireland.

Donations can be made online at www.irelandforukraine.ie or through the Revolut app.

Banking Giant Launches VC for Crypto Investments, Paying Taxes with Crypto in the US,…

“I can’t stand all the scrolling, clicking, and zooming that online…