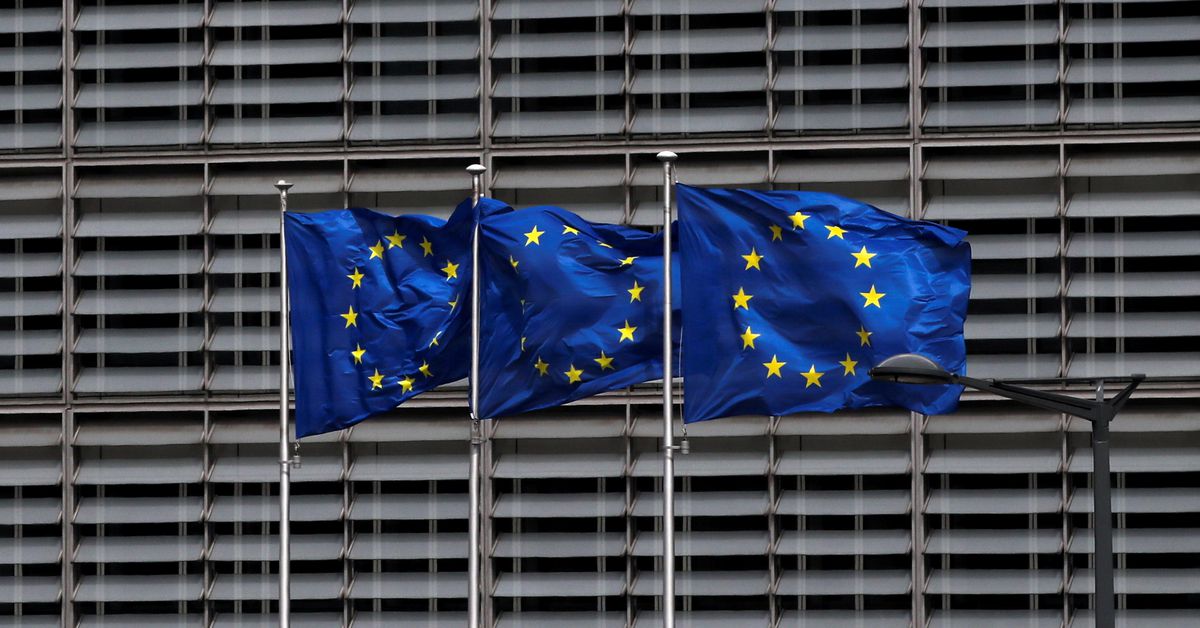 The European Commission will announce on Thursday its intention to create a digital identity wallet to enable Europeans to access public and private services, caused in part by the COVID-19 pandemic which has seen a massive increase in online services.

The digital identity wallet “can be used anywhere in the EU to identify and authenticate to access public and private sector services, allowing citizens to control what data is communicated and how it is used”, according to a Commission document reviewed by Reuters. .

The wallet will also allow qualified electronic signatures that can facilitate political participation, according to the 73-page document.

Adopting an e-wallet could generate up to € 9.6 billion ($ 11.7 billion) in benefits for the EU and create up to 27,000 jobs over a five-year period, according to the document.

By reducing emissions from utilities, the e-wallet could also have a positive environmental impact, according to the document.

Currently, 14 EU countries have their own digital identity schemes, of which only 7 are mobile apps.

PNC finalizes the takeover of BBVA