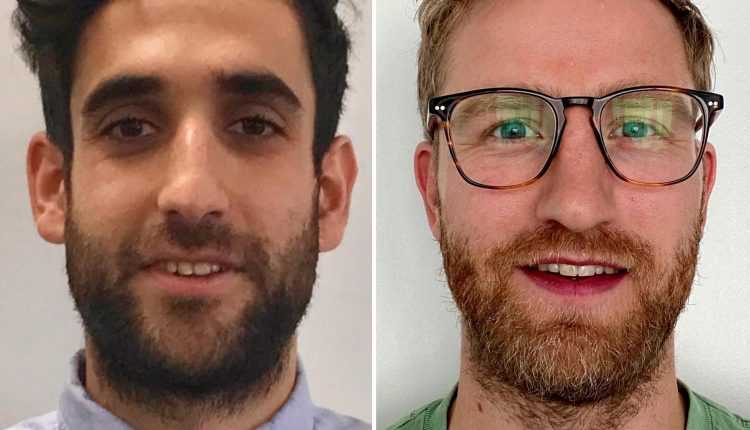 Airly will deploy sensors in major cities to collect real-time air quality data allowing them to predict pollution levels for the next 24 hours.

Clean tech firm Airly, whose mission is to tackle global air pollution, has hired senior executives as it expands operations in the UK and Europe. Jonathan Gartside, formerly Chief Experience Officer at Bulb, a UK energy supplier, has joined Airly, based in Krakow and Palo Alto, as Chief Operating Officer. Rishi Stocker, who has scaled UK banking challenger Revolut across the globe, has been appointed business advisor.

Jonathan Gartside has spent over 10 years working in the energy industry. He began his career as a consultant at BCG in 2009, notably with a secondment to Gazprom Marketing & Trading. He joined Bulb in 2016 as Chief Experience Officer before leading their international expansion.

Upon his appointment to COO at Airly, Jonathan Gartside commented: â€œI believe Airly will play a central role in tackling the public health crisis related to air quality. I am delighted to join the team as they expand their business in the UK and beyond. We plan to build a London-based sales team of 35 mission-oriented people who are committed to growing this business 10 times over the next 2 years. One of my first priorities will be to appoint a UK sales manager to help build relationships with national and local governments, businesses and communities to help them in their fight for cleaner air â€.

These appointments follow recent funding rounds in which Airly has raised a total of $ 5.3 million in venture capital funding. Co-founders of Uber, Bolt and the family office of Virgin founder Richard Banson were among the investors in two rounds led by Giant Ventures and London-based Firstminute Capital. The funding is used to build teams in the company’s main global markets, namely UK, Nordic countries and Romania.

â€œThese appointments signal our intention to grow quickly and make an impact on people’s lives. With the support of businesses, local municipalities and governments, we can make a real difference in the health outcomes of millions of people â€ said Wiktor WarchaÅ‚owski, CEO and co-founder of Airly.

With 62% of global governments not sharing any real-time air quality data, Airly provides accurate, ultra-local predictive data to governments, media and businesses to tackle pollution head-on. air. The Airly platform acts as a street-level, real-time pollution alert system with greater accuracy and at lower cost to cities and businesses.

Wiktor WarchaÅ‚owski added: “With public and political awareness of the air quality crisis reaching a tipping point – from fires in California to the historic cause of death in London – the air quality data will become a key utility for consumers, businesses and policy makers. Our technology is affordable and 95% accurate, we have the potential to become the only source of truth about air quality in the world. “