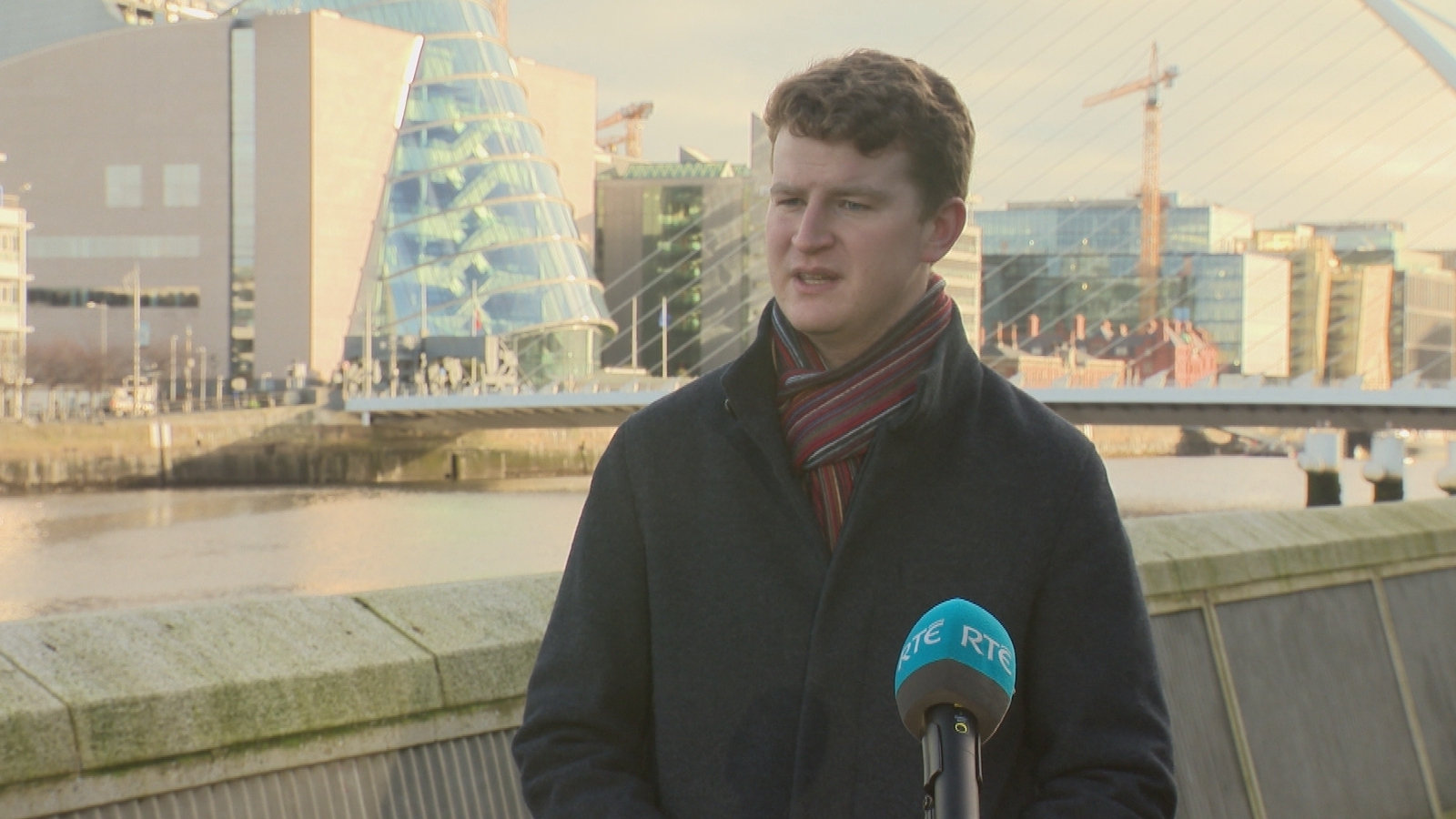 Fianna Fáil TD James O’Connor wrote to members of the Parliamentary Party this evening, asking for their support for an emergency meeting with the Finance Minister over AIB’s decision to make 70 of its branches cashless.

In his letter to fellow TDs and senators, MP O’Connor said he did not believe it was acceptable that “we as a party allow the banks to go unchallenged in their last ditch efforts to reduce community banking”.

Yesterday, AIB announced that another 70 of its branches would go cashless, adding that the decision had been made to focus on account opening, financial planning, mortgages, loans, savings and investments.

However, the Cork East TD said the decision caused “outrage” and “frustration”.

He told party members it would affect “vulnerable service users and small businesses that rely on cash-based services provided at bank branches.”

Mr O’Connor said that “digital banking and new platforms such as Revolut are changing the way consumers save and spend money. However, we must also recognize that treasury services remain vital for many SMEs. in our economy.

The AIB announcement sparked fury in Kerry and this morning an emergency motion was tabled by seven councilors at the Kerry County Council Municipal District meeting held in Castleisland, calling on Taoiseach Micheál Martin and Finance Minister Paschal Donohoe to intervene.

The bank said the cost of providing cash services had become “increasingly unsustainable”.

Regulatory reform in a new era