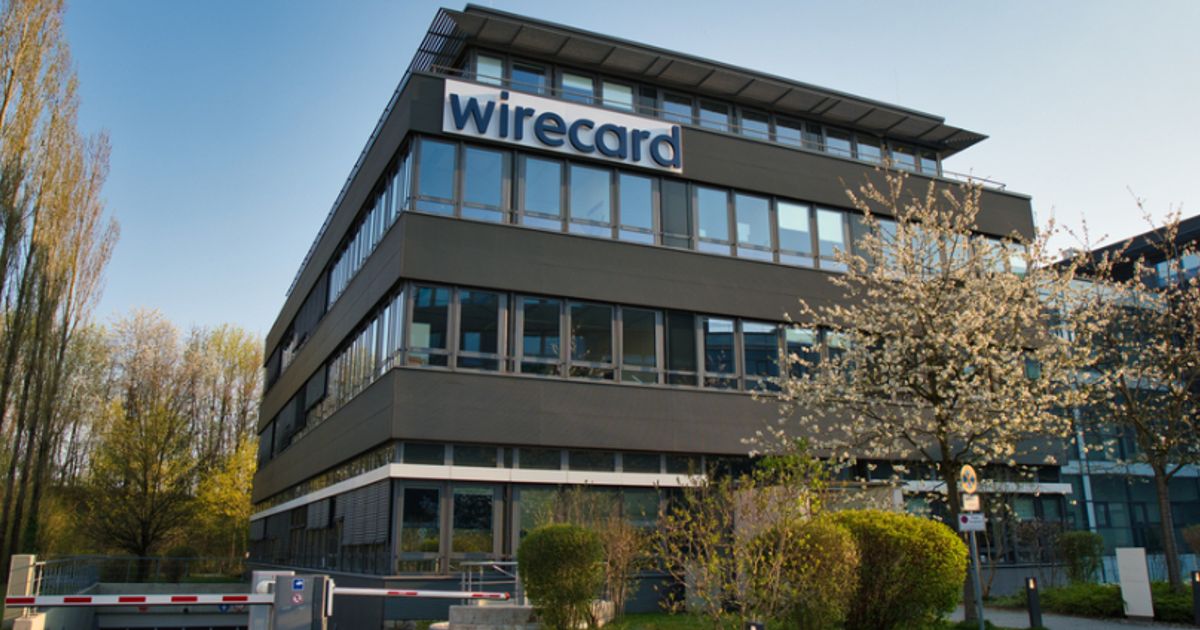 Braun was also charged with 25 cases of organized professional market manipulation and numerous breaches of trust worth hundreds of millions of euros.

Former Wirecard (ETR:WDI) chief executive Markus Braun has been charged with fraud, breach of trust and accounting manipulation by Munich prosecutors following a 21-month investigation into the collapse of the Germany-based payment group.

In 2018, the company was worth 24 billion euros before it went bankrupt in June 2020 and admitted that half of its operations and 1.9 billion euros in corporate cash did not exist.

Braun, who has been in custody since July 2020 and denies any wrongdoing, could face up to 15 years in prison if convicted, the Financial Times said.

He was charged with 25 cases of professionally organized market manipulation and breach of trust of hundreds of millions of dollars in loans the company made to its Asian business partners.

Prosecutors also say Braun and the co-defendants knew since 2015 that the company was loss-making and knowingly received loans from banks and bond investors to cover the losses.

“Markus Braun was not a member of the gang that embezzled millions,” his spokesman said Monday, adding that his client was unaware of the criminal charges.

Former deputy chief financial officer and group accounting chief Stephan von Erffa and a former Dubai-based director in charge of a subsidiary of Wirecard (ETR:WDI), who cannot be named as they are a witness principal, were also charged on Monday.

Jan Marsalek, the company’s managing director and believed to be at the center of the fraud, has been in hiding since June 2020 and therefore cannot be charged under German law.

He was last seen in Minsk, Belarus, but is now likely hiding in Russia, according to people familiar with the matter.

Breakthrough crypto wallet, Ciraclo, on a mission to make borderless decentralized finance accessible to everyone, everywhere