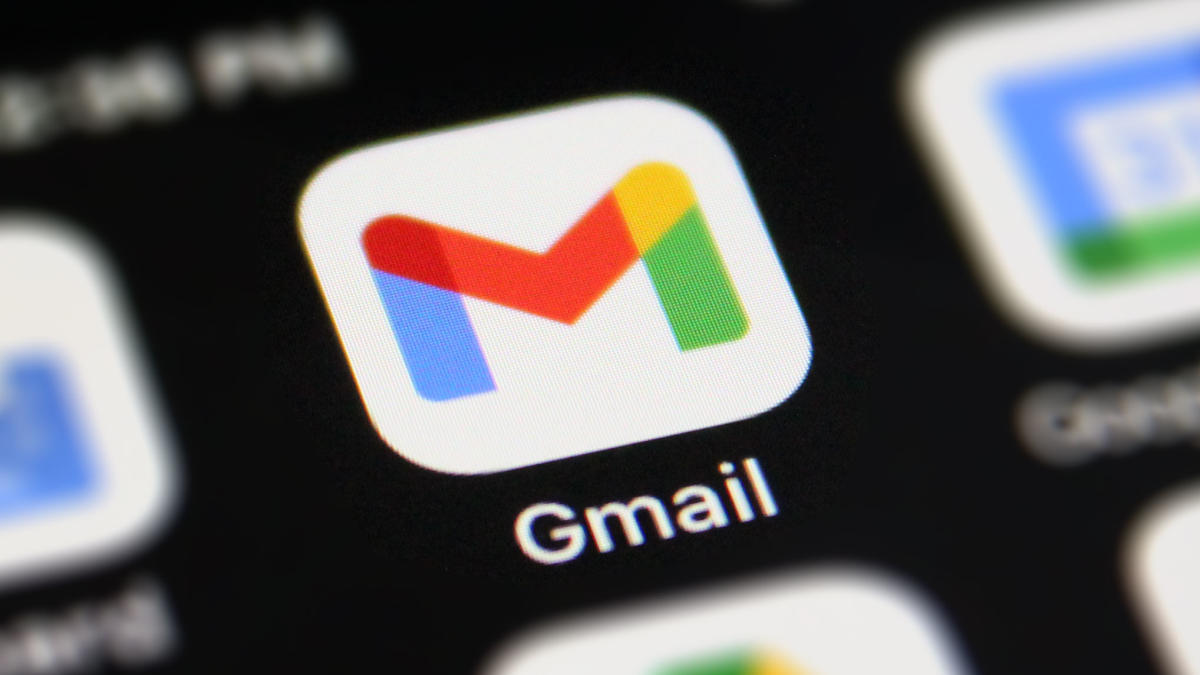 Google today announced that it is making the new Gmail interface the standard experience for users. The company first released the new interface earlier this year, but allowed users to switch back to the original view. Starting this month, users will no longer have the option to revert to the old interface.

Google notes that the ability to customize the new interface makes it easier to stay on top of what’s important and reduces the need to switch between various apps, windows or tabs. It should be noted that with this new change, users will no longer have the option to configure Chat on the right side of Gmail.

The company’s decision to make its new UI the standard experience isn’t surprising, but it’s likely to be a frustrating change for users who preferred the old design.