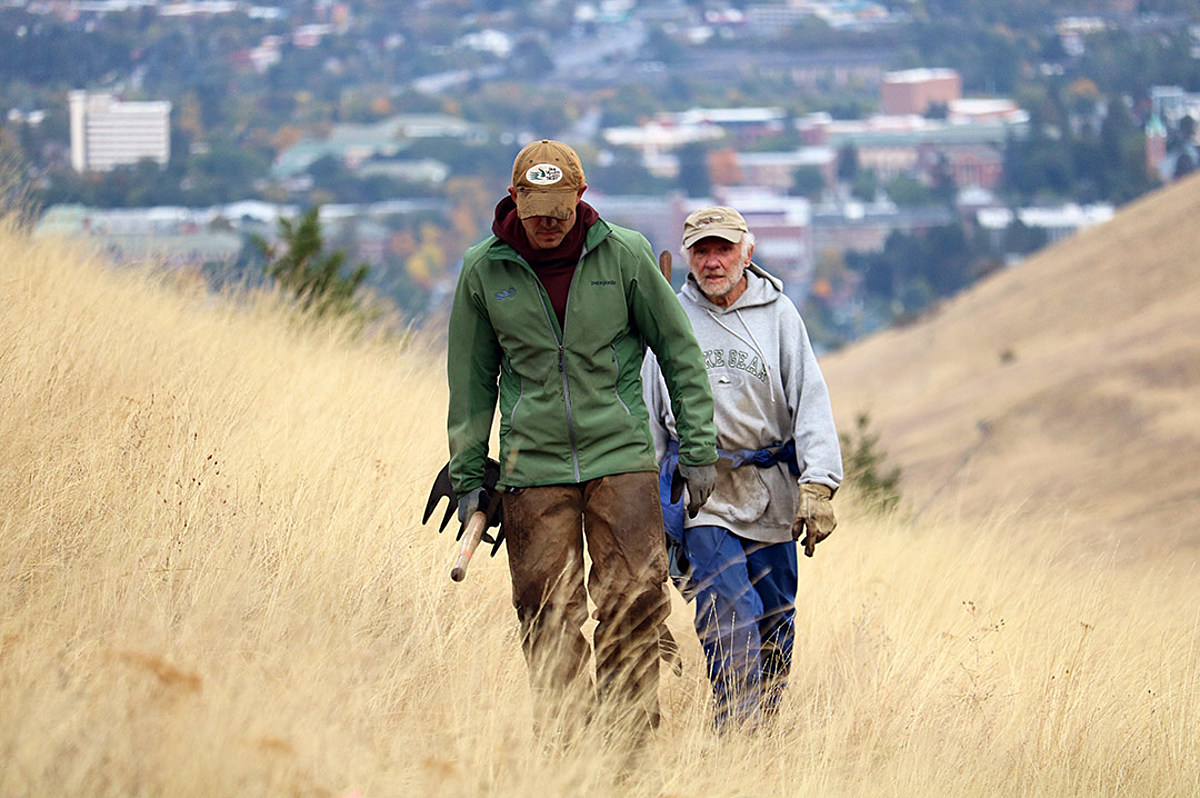 (Missoula Current) Environmentalists are anticipating another legislative battle over funding for Montana Fish, Wildlife & Parks after seeing a draft budget from the governor’s office.

After Gov. Greg Gianforte released his proposed budget last week, some Montana residents were disappointed that conservation programs weren’t supposed to get as much money as they had hoped.

The governor’s proposed budget for the next biennium, which runs from June 2023 to June 2025, does not give three FWP programs the full amount of funding that voters approved by constitutional initiative in 2020.

It’s not because of a lack of money in the coffers of Montana. In June, the Legislative Tax Division released a detailed report that predicted a $1.7 billion surplus by the start of the next biennium thanks to the past two years of federal stimulus bills, population growth spurred by the pandemic, the rise in the stock market in 2021 and inflation.

However, revenue will decline in fiscal year 2023, according to the report, although marijuana sales likely won’t.

“It’s disappointing,” Marne Hayes, director of Business for Montana’s Outdoors, said in a statement. “The people of Montana have made it clear that they want more financial investment dedicated to our outdoor activities. We will continue to push for strong investments in the outdoor economy on which so many businesses and communities depend.

In November 2020, with approximately 57% of the vote, the Montanans passed Constitutional Initiative 190, legalizing recreational marijuana for adults but also implementing a 20% sales tax, which went into effect in January. 2022.

Under the Initiative, the state’s general fund was to receive 10.5 percent of tax money and about half of the rest would go to public land programs, including state parks, the FWP’s Habitat Montana Fund and other wildlife programs.

But the 2021 legislature changed that somewhat with House Bill 701. After allocating $6 million to Gianforte’s addiction recovery and recovery program, lawmakers donated 20% the remainder to Habitat Montana—instead of the nearly 40% promised in CI-190—and 4% each to state parks and the nongame wildlife program.

While early estimates called for the tax to bring in $48 million per year within five years of the initiative, state estimates now call for total revenue of $171 million for the next biennium, nearly the double the initial projections. Based on this, environmentalists say about $50 million should go to the FWP under HB701.

In the governor’s budget proposal, it appears that Habitat Montana would not receive any tax money. The budget increases Habitat Montana’s overall allocation to $12 million, 3.8% more than last biennium. But all the state money – $9.65 million – comes from sports licensing.

“The proposed 3.8% increase in the Habitat Montana account is a good starting point that can grow eventually,” said John Sullivan, chair of the board of directors for the Montana chapter of Backcountry Hunters and Anglers. “We believe it is important that Governor Gianforte follow through on his promise to improve public access in Montana by using projected public access cannabis revenues as voters intended.”

The budget proposal gives the other two FWP programs some tax money, but not the 4% mandated in HB701. Montana’s wildlife program and state parks would each receive about $1 million in tax revenue per year, about $4 million less than they should each.

Wildlife program biologists care for a large number of species in Montana, ranging from sapsuckers to porcupines. They can be overlooked in an agency that relies on big game to generate revenue.

Montana State Parks must have the resources to manage and maintain 55 state parks. In addition, a recent reorganization of the FWP now requires the division to also oversee fishing access sites and wildlife management areas.

Another 4 p. 100 of the tax money was supposed to go to trails and recreation. Based on this budget proposal, it is unclear if any marijuana tax revenue will be added to Montana’s Trail Stewardship Grant program.

This is not the first time that Gianforte has written conservation programs on its budget. Two years ago, its FY22-23 budget gave no marijuana tax to FWP programs. But the executive’s budget proposal may differ significantly from what the legislature ultimately approves.

“Our focus next year will be to ensure that all of these funds are accounted for in the final budget so that they can be used as intended to support state parks and public trails, and to improve our hunting opportunities, fishing, hiking and camping,” said Noah Marion, Wild Montana’s state policy director.

Gianforte said he wanted to use the surplus to cut income and property taxes by $1 billion. His budget cuts the income tax rate most Montanese pay from 6.5% to 5.9% and would cut property taxes by $500 million over the next two years.

It would also increase the commercial equipment tax exemption from $300,000 to $1 million. Such changes could strain the budget once the state runs out of surplus, some analysts suggest.

But Gianforte also proposes doubling the state’s rainy day fund. The fund is currently expected to hold $117 million, which would keep the state running for about 16 days, according to the Pew Charitable Trust.

“While our budget is historic for its critical and prudent tax cuts and investments, our budget is also fiscally responsible,” Gianforte said in a statement.