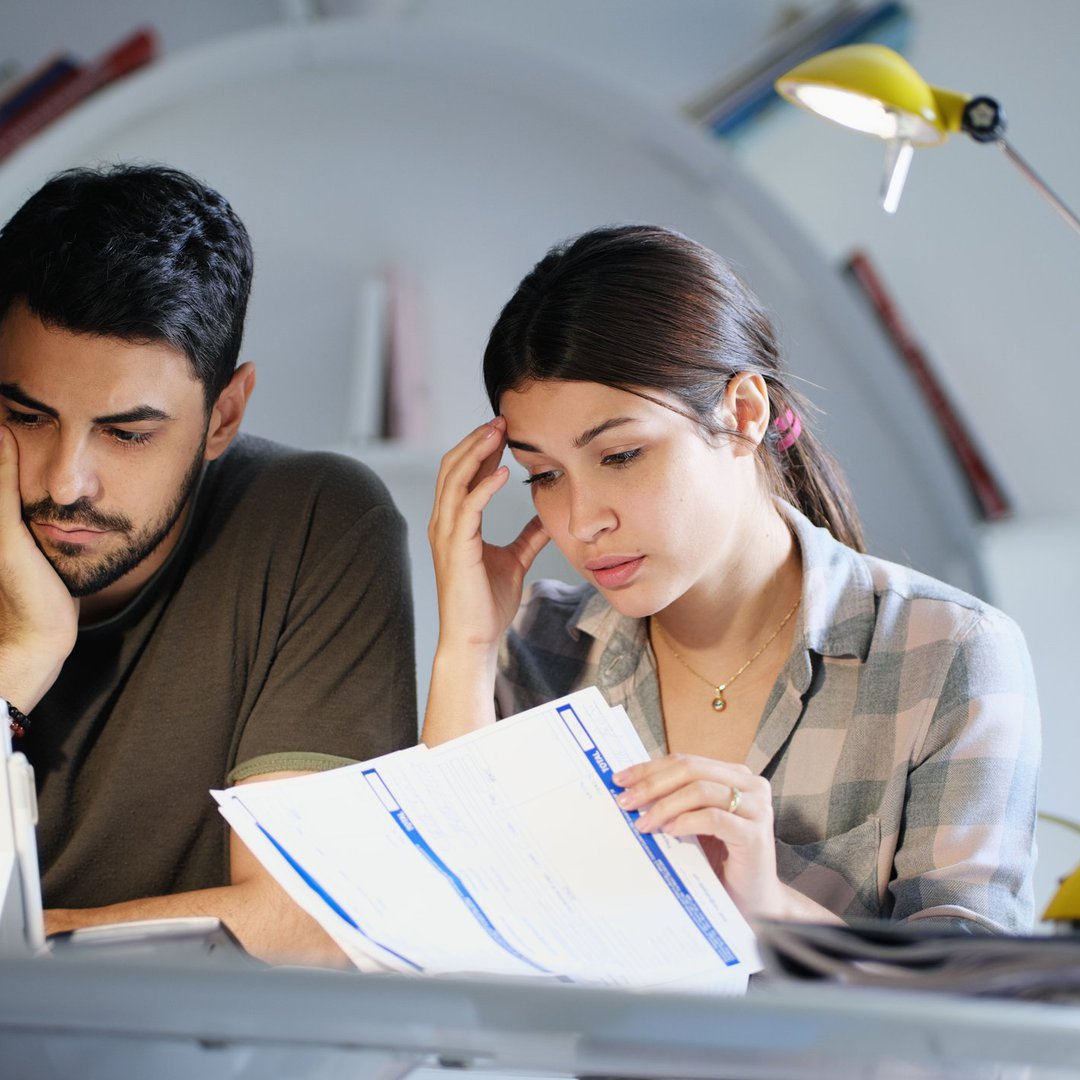 When the $ 1.9 trillion US bailout was passed in March, it did more than just put stimulus funds in Americans’ bank accounts. It also expanded a number of important tax credits.

The enhanced child tax credit has attracted a lot of attention because it applies to so many families. This credit previously capped at $ 2,000 per child and was only partially refundable. Thus, a person who was entitled to it could not get all of their money back if they did not owe any tax to the IRS. Now, the child tax credit is worth up to $ 3,600 per child and is fully refundable.

Meanwhile, another important tax credit called the Earned Income Tax Credit, or EITC, has also been bolstered as part of the latest stimulus bill. The EITC is not as accessible as the child tax credit because the income limits associated with it are much lower. But it is still an important credit.

Like the current version of the Child Tax Credit, the EITC is, and always has been, fully refundable. And thanks to the American Rescue Plan, it’s now more accessible to people who don’t have children.

In fact, those without children can receive up to $ 1,502 this year, almost triple the amount the EITC previously provided for filers without dependents. The American Rescue Plan also raised the earnings cap for the EITC and expanded eligibility to people as young as 19 as well as those over 65 who were not previously eligible.

The expanded child tax credit only applies to the current tax year, and these EITC changes also have an expiration date. In 2022, the EITC is expected to revert to its previous state. But lawmakers are fighting to keep the improved version in place permanently.

One Email a Day Could Save You Thousands

Expert tips and tricks delivered straight to your inbox that could help save you thousands of dollars. Register now for free access to our Personal Finance Boot Camp.

By submitting your email address, you consent to our sending you money advice as well as products and services which we believe may be of interest to you. You can unsubscribe anytime. Please read our privacy statement and terms and conditions.

An essential lifeline for low incomes

If the pandemic has taught us anything, it’s that some of the lowest incomes in the country are also the most essential. Unfortunately, many essential workers do not earn enough money to comfortably pay their bills and build a financial cushion in an emergency. Thus, the Extended EITC helps many people to consolidate their finances in the short term.

Now House Democrats want to make the expanded EITC a permanent part of the tax code. If successful, the increased credit could provide families with $ 12.4 billion in 2022, affecting 19.5 million workers, according to the Institute on Taxation and Economic Policy.

At the same time, Democratic lawmakers are pushing to keep the expanded child tax credit until at least 2025. And many want the upgraded version to become permanent as well. If that happened, it would help drastically reduce the child poverty rate nationwide and keep millions of families afloat.

Just as Republican lawmakers have pushed back efforts to keep the improved child tax credit beyond 2021, they are also likely to oppose the sustainability of the expanded EITC. But given the impact the two boosted credits have the potential to have, Democrats should fight a solid fight.

3 signs you need to rework your budget now