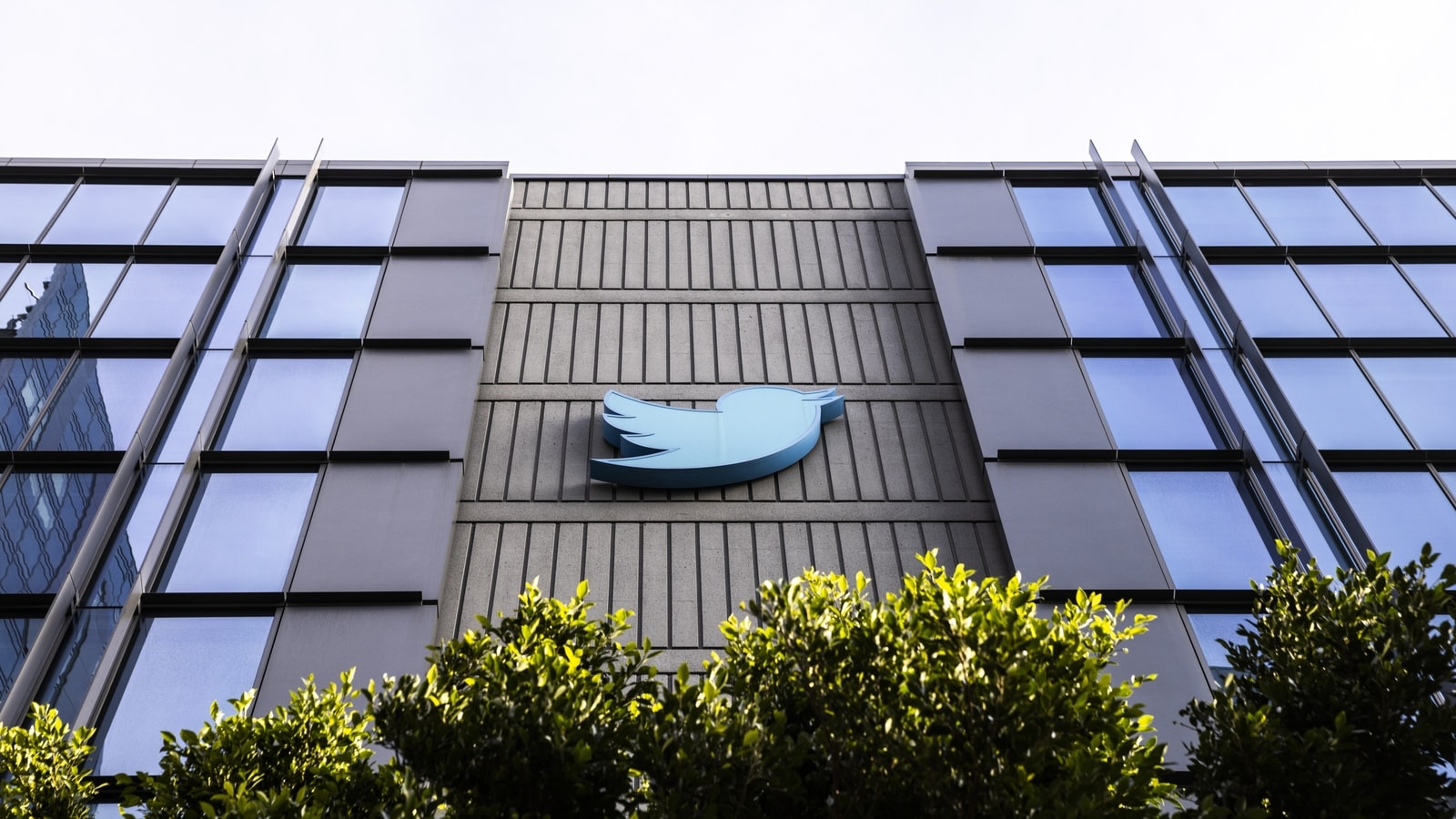 When Elon Musk took over Twitter, he insisted on making the microblogging site “the most accurate source of information on the planet”. During his short tenure, he made many changes, but everything seems to go diametrically to the stated goals.

One of the major changes – the Blue tick paid subscription – was touted as the only way to fight bots and trolls, and to “authenticate all real humans”, became a tool to spread fake information. Previously, the blue tick meant the account was thoroughly verified by Twitter. But now many have purchased the now-discontinued Blue tick subscription to impersonate people, causing a lot of chaos on the platform. Sometimes the imitation is not just for parody, but there are several cases where it caused the original user to lose character and money.

Here are some tips you can follow to spot an impostor account and be careful with their tweets.

1) Check the nickname of the account, its creation date and the number of followers it has and also note who follows it.

For example, one account claimed to show NBA star Lebron James asking his team for a trade. James’ original handle – @KingJames – was created in 2009 and has over 52 million followers. These include other NBA players and the Los Angeles Lakers, his team.

But the account impersonating him used the handle @KINGJamez, and according to archived screenshots, it was created in November 2022 and had less than 200 followers.

2) Since the $7.99 subscription also gave a blue tick, users can check whether the blue tick is paid or the one obtained after verification. The pop-up window on paid accounts says, “This account is verified because they follow Twitter Blue.”

For accounts that have been verified for notoriety, it reads: “This account is verified because it is notable in the government, news, entertainment, or other designated category.”

3) Double check with government agencies and other public figure websites and platforms as they often list the Twitter profile on this.

Creation of fake accounts have become easy. “I renamed an old account in less than five minutes, got verification immediately using a Revolut card in my name, and then was able to use the account for two hours,” said Whelan, head of video and social media at the London-based Times. Radio, told AFP.

This demand for media literacy has become more crucial than ever, as the altered system could open the door to misinformation from accounts posing as government leaders and agencies, health officials, weather stations, financial advisers, etc.