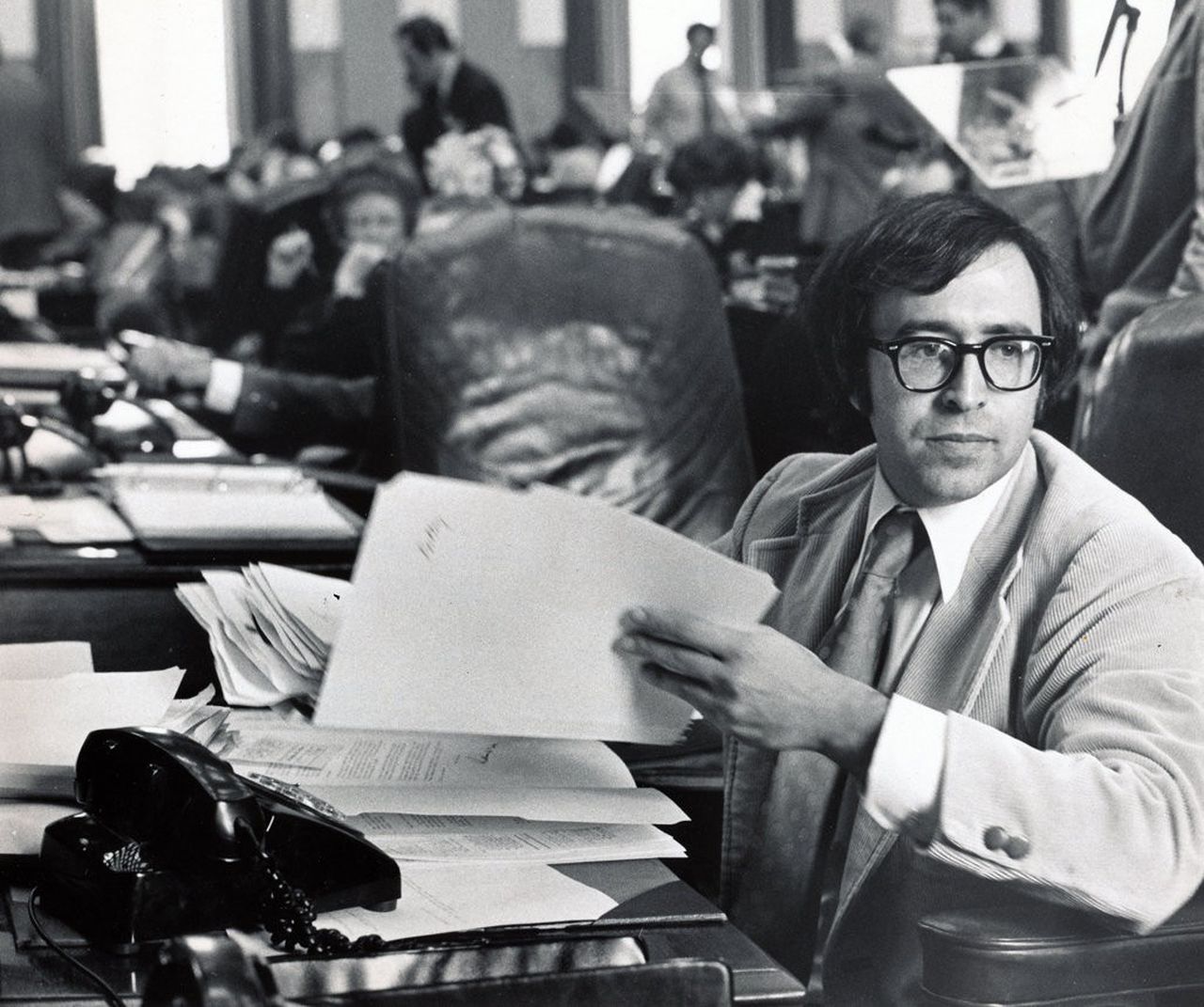 Annen said Wolpe was a pioneering and upright politician who was closely linked to his constituents.

“I remember sitting in his house and talking to him and former Congressman Paul Todd about the things I wanted to do in politics when I was younger,” said Annen, 60. years. “These men are legends in my mind.”

“He kept telling me the quote from Harry Truman, ‘Our job in government is to take care of those who have no voice.'”

Annen said Wolpe, who died on Tuesday, had lived his life according to the quote.

In addition to his commitment to Kalamazoo and his constituents, Wolpe was dedicated to Africa.

“I was in my last year at Loy Norrix High School and there was a terrible crisis in Africa. He led a relief operation,” Annen said. “I remember giving him the funds we raised.”

President Bill Clinton has appointed Wolpe, an expert on African politics, a special envoy to the Great Lakes region of Africa. President Barack Obama has also appointed Wolpe as advisor for the region.

Phyllis Smith, first vice-chair of the Kalamazoo County Democratic Party, called Wolpe a “motivator.” She said she volunteered for a few of his campaigns.

“He made me want to get involved in politics,” she said. “He was a wonderful person and a great leader of the Democratic Party.”

Kalamazoo County Administrator Peter Battani, who had known Wolpe since 1990 and was working on his gubernatorial bid in 1994, said Wolpe was “brilliant.”

“He was a great spirit. I don’t think people realize that when Nelson Mandela was released from prison Howard was on his list of one of the few people he wanted to meet because what he (Wolpe) had done for South Africa and the whole apartheid issue, and he played a pretty big role in all of that.

Annen said Wolpe often expressed his love for the town of Kalamazoo to her. Wolpe got his start in elective politics when he won a seat on the Kalamazoo Town Commission in 1969, a decade before Annen won his first term as mayor.

“It was a very important thing for him,” Annen said. “He moved beyond the city but he never really left Kalamazoo.”

How this “End of Earth: 2 miles” road sign became part of the Upper…