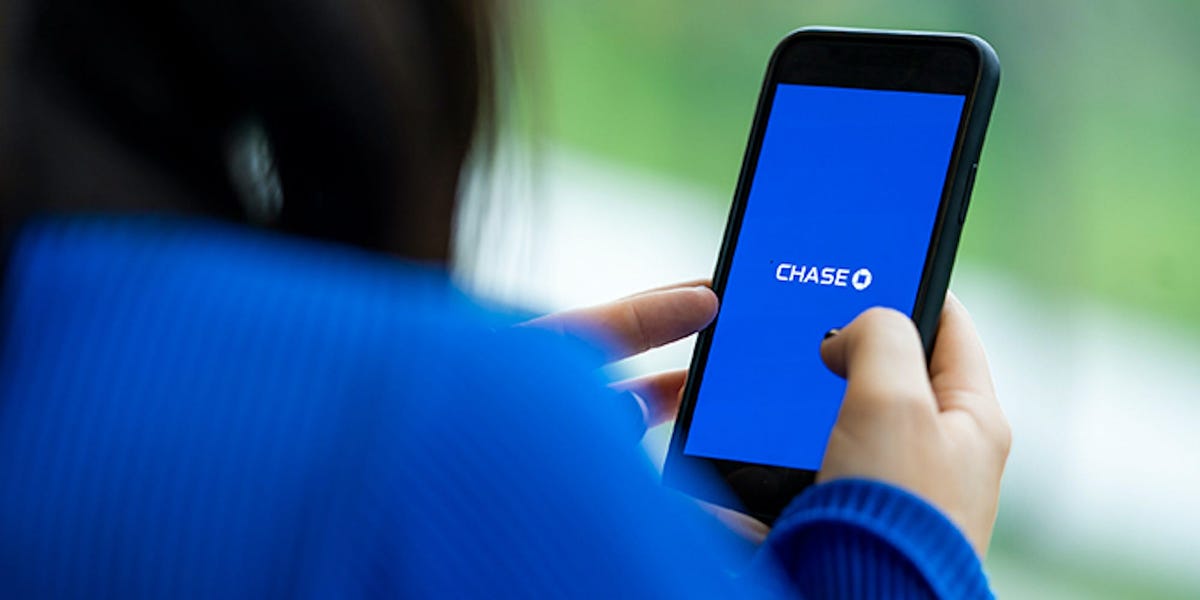 The news: JPMorgan Chase is making significant commitments to its digital-only UK consumer bank which includes a wave of hiring and a transition to lending, according to Reuters, citing an interview with Sanoke Viswanathan, who heads its international consumer business.

More on this: The fledgling digital bank, which operates under the Chase brand, will expand its product line, Viswanathan said, with plans including:

Signs of growth: Chase has recruited 200 employees since its deployment in September 2021, according to Viswanathan, who said the workforce stands at 800. Additionally, the bank plans to add several hundred more employees in 2022, which will boost its workforce. total above 1000.

JPMorgan hopes to use its UK model in other European markets, the executive told Reuters, saying: “The idea is to be pan-European.”

The opportunity: The UK is a good testing ground for JPMorgan to hone its digital prowess in

and formulate best practices that it can export to the United States and across Europe.

Chase could take market share in the UK by incorporating the features most requested by customers in that country, through our benchmark of emerging features from Neobank UK 2021. Features sought by UK customers include:

What does financial risk hold in 2022?