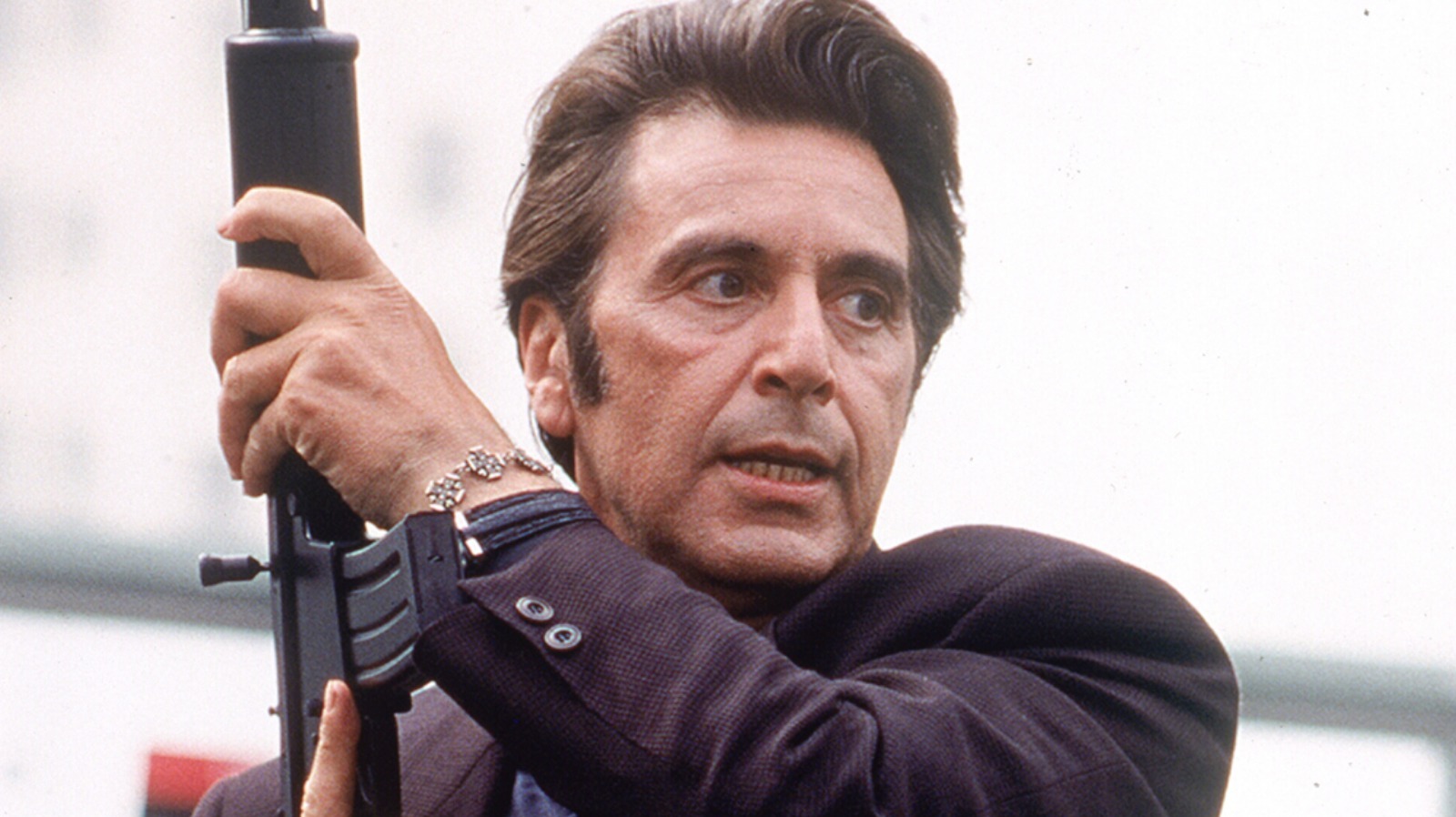 “Collateral” isn’t just worth watching, it’s worth revisiting, as Michael Mann’s second best film delivers much of his indelible style, with some notable new wrinkles. “Collateral” is smaller and lighter than “Heat,” mostly taking place around the claustrophobic cabin of an aspiring limo entrepreneur played by the excellent Jamie Fox. The thriller of the film is carried by a menacing driver in the backseat, a typically intense Tom Cruise playing against the guy like a gray-haired, cold-blooded hitman who enlists Foxx, against his will, for a rampage of one night through LA

“Collateral” is not a junkyard movie, and it’s decidedly taken from the part of Michael Mann’s canon where he set out to add Audioslave songs to his soundtracks. The film is still working. In fact, it works more than that and packs in tons of mid-director flair. This includes the new era use of mixing old-fashioned film with first generation digital cameras that, frankly, wasn’t as capable in 2004. But the intermittent digital grain, along with the soap opera-style frame rate, gives key scenes an unsettling sense of lo-fi voyeurism.

After “Heat”, Mann became more interested in the cinema verite, a less majestic style with more hand-held shots and disorienting big-lens close-ups. This change is also very noticeable in his other great film, “The Insider” from 1999. And, as always, Mann is once again master of painting a grim but freshly vivid vision of the high-level crime he imagines to be unfolding at. Los Angeles just after sunset.