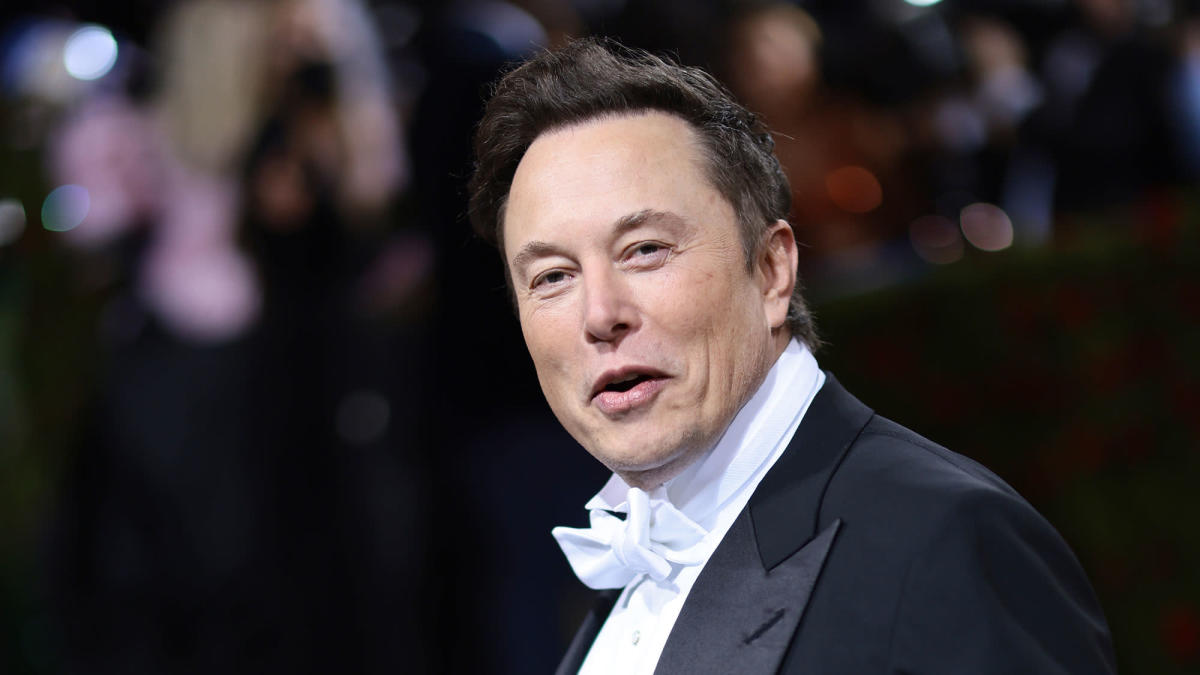 For a roundup of the biggest and most important stories from TechCrunch delivered to your inbox every day at 3:00 PM PDT (except today because of the latest news from Musk!), subscribe here.

Jet lag and post-COVID fatigue, Haje is back, joining Christine in bringing you some great bits of tech news in this same newsletter. Plus, hearsay (and the timeline) suggests it could be Friday. If this almost unverifiable rumor is in fact true, then have a delightful weekend. — Christina and haje

Coalition, a San Francisco-based startup that combines cyber insurance and proactive cybersecurity tools, is preparing to expand outside the US for the first time after a $250 million Series F mega round that boosts its valuation to 5 billion dollars, Carly reports.

We also particularly appreciated the interview Connie done with Sequoia Capital’s Jess Lee, regarding his new Arc program, and whether or not he is a Y Combinator competitor. “We are really looking for founders who want to build long-term, transformational, category-defining businesses…that are carving out a new market for themselves. There’s no one we would exclude, but it’s more about ambition,” Lee shares.

Our money does not tremble, it bends:

The art of pivoting: working closely with investors to improve your chances

For her latest TC+ article, we asked veteran investor Marjorie Radlo-Zandi to share her playbook for helping new founders navigate their business through a pivot.

Changing direction is a massive undertaking, but she breaks the process down into several steps that will help entrepreneurs get buy-in from investors (and employees).

“There is no shame in pivoting,” writes Radlo-Zandi. “On the contrary, it is a sign of strength.”

(TechCrunch+ is our membership program, which helps founders and startup teams grow. You can register here.)

We focus first on a story taylor gathered this afternoon about a congressional inquiry into rule-tracking apps and related data. With Roe’s repeal, there are concerns that this type of data could pose a threat to those seeking reproductive care.

We can sum up today’s big tech news – well, technically late yesterday – in three words: Twitter, cars, yacht. Not to be confused with gym, tanning, laundry.

Amanda reported on Twitter targeting its talent acquisition team by laying off 30% of that workforce. The company declined to go into specifics, so we don’t know exactly how many people that represents, but it’s safe to say that jobs at Twitter won’t be filled for some time. If that wasn’t enough trouble with Twitter already, taylor follows a report that suggests Elon Musk is no longer interested in buying the company.

The need of the hour