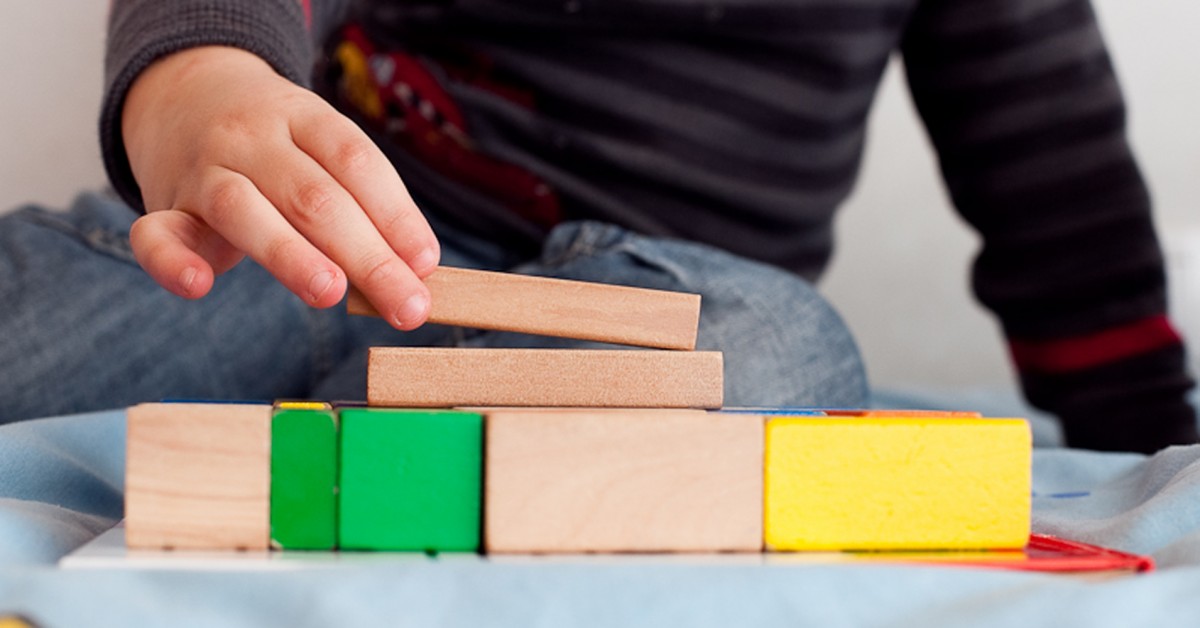 New Mexico will eliminate the cost of child care for most families through June 2023, Governor Michelle Lujan Grisham announced in a press release.

This initiative will apply to families earning up to 400% of the federal poverty level, expanding affordable child care to more than 30,000 families.

Child care workers are also being helped through a new stipend program that will pay up to $2,000 per semester to professionals enrolled in an early childhood program at a local college or university. Employees will also have the opportunity to pitch grants on how best to expand access to childcare services to local communities that need it most.

Check if you are eligible for childcare assistance here.

Wins and losses: Long Island Starbucks to unionize as Amazon workers vote against it

Starbucks workers across the country continued their campaign for stronger worker protections after baristas from Long Island voted 19 to 8 in favor of unionization.

Their victory comes during a time of distress for the coffee chain, when attempts to dissuade workers from unions by interim CEO Howard Schultz have been rather unsuccessful, as Next City previously reported. The company, however, retaliated against unionized stores, pushing Delaware workers hit. Employee grievances focus exclusively on increased wages, expanded training and other benefits for non-union stores.

Amazon workers in Shakopee, Minnesota are also striking. Employees left work last Friday to demand a $3/hr wage increase and the ability to make time for the celebration of Eid, a holiday that marks the end of Muslims’ 30-day fasting period.

And while workers at a larger Staten Island plant became the first Amazon warehouse to unionize, employees at a smaller site voted against unionizing, City & State New York reports. Labor organizers have suggested this was largely due to Amazon’s extensive anti-union propaganda and are taking the moment head on.

“Workers are paying attention now, which is wonderful,” ALU chief organizer Christian Smalls told City & State last month. “We have people here in all three states – New York, New Jersey and Connecticut – who want to start ALU chapters. So we are absolutely going to help people as much as we can. We hope it will be nationwide.

Abortion is an economic issue

Alito argues that because pregnant women have access to guaranteed medical leave “in many cases” and can use insurance and government assistance to cover medical costs, the economic effect of abortion is insignificant.

But that’s not the reality for many Americans.

Julie Kashen, senior fellow and director for women’s economic justice at the Century Foundation, said Alito’s argument had no merit. “Even if we had access to paid family leave, childcare and insurance coverage for pregnancy and childbirth – even if we had all those things in place, which we don’t , the need for the right to abortion continues to exist.”

Solcyre (Sol) Burga was an Emma Bowen Foundation Fellow with Next City for the summer of 2021. Burga is completing her degree in political science and journalism at Rutgers University, intending to graduate in May 2022. As a Newark native and immigrant, she hopes to elevate the voices of underrepresented communities in her work.

.(JavaScript must be enabled to view this email address)