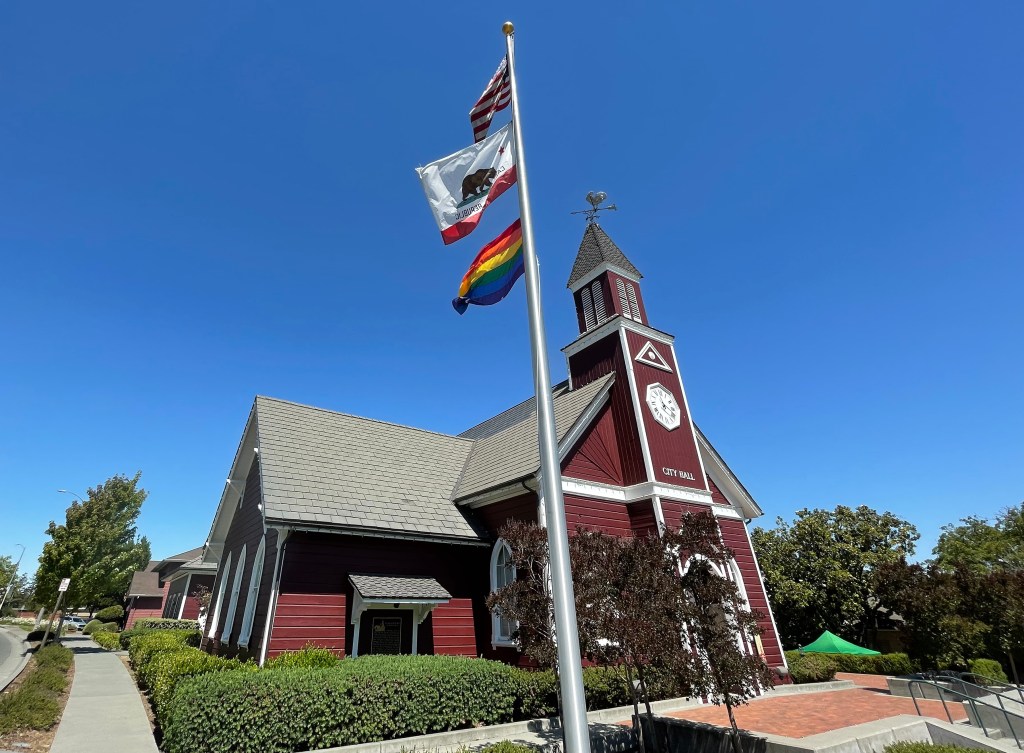 Novato City Council is expected to pass a $49 million budget this month, which includes a deficit of nearly $1.5 million.

While one-time funds such as federal stimulus funds and revenue from real estate sales will cover the budget deficit this year, the city faces an ongoing deficit in the coming years that will require either new revenue or cuts, a city ​​staff told council.

The draft budget for the 2022-2023 financial year is expected to be adopted on June 28 and would come into force on July 1.

Amy Cunningham, the city’s chief financial officer, told the council that ongoing global and national economic issues could force the city to adjust the budget in the coming months.

“I’m a little worried right now,” Cunningham told the board on Tuesday. “Economic conditions are evolving and changing very rapidly at this time, so we plan to closely monitor areas that could have significant potential impacts on the state of the budget and our ability to provide services in the community.”

The board plans to cover the budget’s $1.5 million shortfall using some of the nearly $2.6 million in one-time money it received from property sales and American Rescue. Plan Act, the $1 trillion federal stimulus package passed in 2021.

City officials say Novato has faced an ongoing budget shortfall in recent years due to increased spending on everything from utilities to pension payments to liability insurance.

However, the $1.5 million shortfall this year consists of one-time costs paid for by one-time funding, Mayor Eric Lucan said. City staff did not have an estimate of the city’s ongoing structural deficit in the coming years, but officials plan to have an estimate at the June 28 meeting.

“We need this deeper analysis to get an accurate picture of what we envision in the coming years,” Lucan said Thursday.

Novato received nearly $16.2 million in one-time funding last year, including $9.1 million from the American Rescue Plan Act. The rest came from property sales, deals such as the sale of the Hamilton Commissioner’s property, and general fund savings from the previous budget.

The 2022-2023 budget plans to use more than $3 million of these funds for various projects and programs, including the establishment of an online permit system, the resolution of maintenance backlogs at City facilities , bonuses for City employees to reduce turnover and consulting costs.

Another $1.5 million will be used to cover the deficit, leaving a remaining balance of $1.1 million in one-time general funds and $300,000 in federal stimulus funds.

Novato explored new sources of revenue, including a possible November ballot measure to increase the city’s local sales and use the tax from a rate of one-quarter percent to one-half percent. The city had a sales tax rate of 0.5% from 2010 to 2016, which provided $1.2 million in additional annual funding until last year. Voters replaced the half percent tax with the quarter percent tax in 2016.

The city has also enacted changes to its fees for various services such as building permits. The changes are expected to generate approximately $1.2 million in new revenue per year.

As part of its street and facility maintenance budget, the City is proposing $2.2 million for new projects and $2.3 million in new funding for ongoing projects. New projects include sidewalk and pavement replacement work, accessibility improvements, and the replacement of some of the city’s aging wooden streetlights.

Chris Blunk, the city’s director of public works, told council that replacing the city’s 1,500 wooden streetlights with metal streetlights would cost about $12 million, or about $8,000 per pole. The city proposes to provide approximately $200,000 per year over the next three years to begin replacing the poles in poor condition.

The city is also monitoring whether the state government plans to return some of the state’s $100 billion budget surplus to local governments. Novato officials estimate the city could receive between $789,000 and $805,000 if reimbursements are approved.