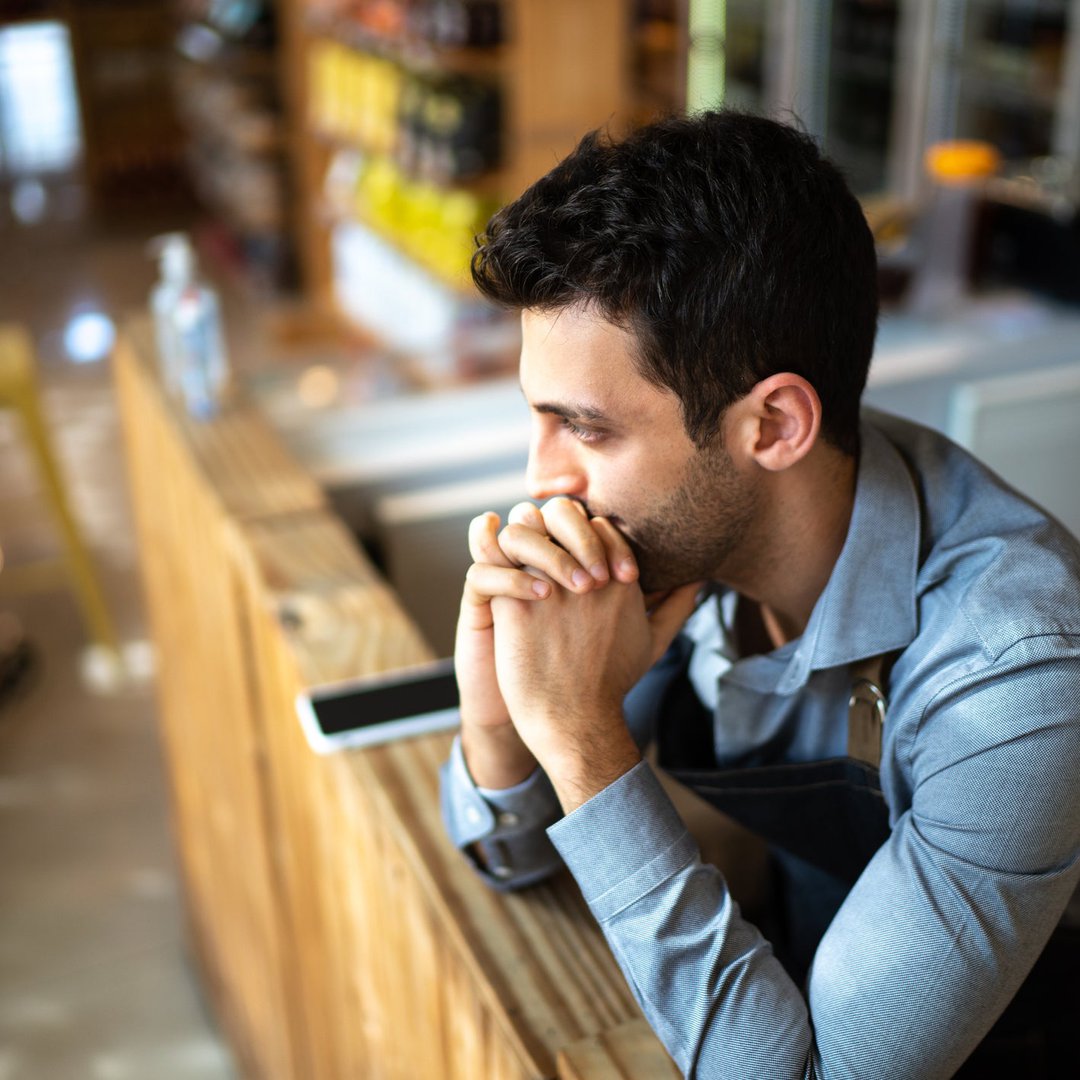 Now that the federal stimulus funds are over, here’s what most Americans are worried about

We are unlikely to experience another recession in the near future, although it is unfair to blame those who care.

It’s been 13 months since the last stimulus checks started landing in bank accounts across the country. Now, according to the CNBC + Acorns Invest in You survey, 81% of Americans say they are worried about further economic decline.

Maybe we are still reeling from how quickly a pandemic can bring an economy to its knees, or maybe those who were never laid off from their jobs before COVID-19 are afraid it will happen. reproduce.

Whatever the reason, 81% of respondents seemed rather discouraged, saying they thought the U.S. economy was likely to experience a recession in 2022.

Bank of America (BoA) economists say a recession is unlikely on the immediate horizon. In fact, these economists are predicting growth of around 3%. Here are some of the reasons why:

In the first quarter of this year, customers who typically carried a balance of $1,400 in their bank accounts now carry an average of $7,400. Those who used to carry between $2,000 and $5,000 are now carrying $12,500. Between stimulus checks and the fact that there were so few places to spend money during the darker days of the pandemic, many of us managed to stash away a large amount of cash.

For low-income BoA customers, credit card debt has fallen by 12% since the first quarter of 2020. Additionally, bank balances have increased by 39%.

What does a higher bank balance have to do with an economic recession? The more money people have in their accounts, the more comfortable they feel about spending, and spending stimulates the economy.

The number of companies borrowing money for expansion has increased, up 5% from the end of 2021. The fact that companies are ready to expand and have confidence in their ability to repay their loans is another strong indicator of the immediate economy.

According to the US Bureau of Labor Statistics, the unemployment rate fell in March to 3.6%, below market expectations of 3.7%. Because a rising unemployment rate is an indicator of an upcoming recession, a falling interest rate provides more evidence that a recession is not upon us.

When polled, those who identify as Republicans say they are worse off financially than they were this time last year. They are also more likely to anticipate an upcoming economic downturn. Democrats, on the other hand, are more optimistic. Although news sources can explain the difference, it is not entirely clear why such a gap exists.

Respondents who predicted a recession this year cannot be blamed. After all, three of the six leading indicators of a recession look a bit flimsy. Here is where each of these indicators is located:

While recession indicators are all about facts and figures, a recession has real consequences. It’s no surprise that so many people are worried about what’s to come, especially since we’ve probably seen the last of the federal stimulus checks.

The best we can do is make sure we have an emergency savings account in place, cut unnecessary expenses, and plan for a rainy day. Recessions are inevitable, but we will likely see one in 2022.

The best credit card wipes interest until the end of 2023

If you have credit card debt, transfer it to this top balance transfer card guarantees you an introductory APR of 0% until the end of 2023! Plus, you won’t pay any annual fees. These are just a few of the reasons why our experts consider this card a top choice to help you control your debt. Read the full The Ascent review for free and apply in just 2 minutes.

Young stock market investors will not be quickly attracted to deposits