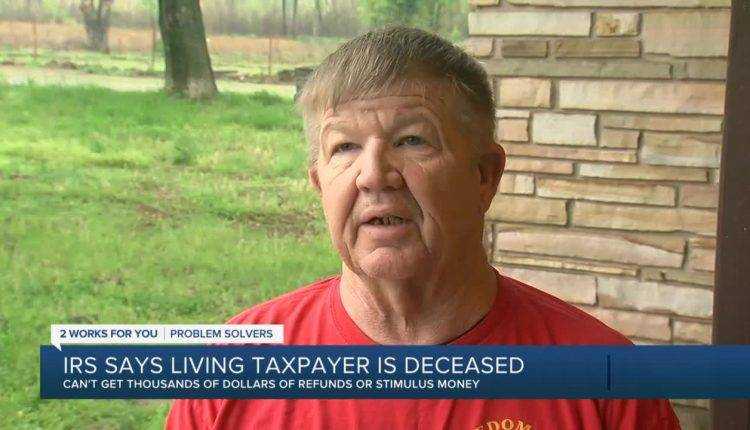 The Roomkey Project has housed thousands of homeless California residents. Will the model live after the pandemic?