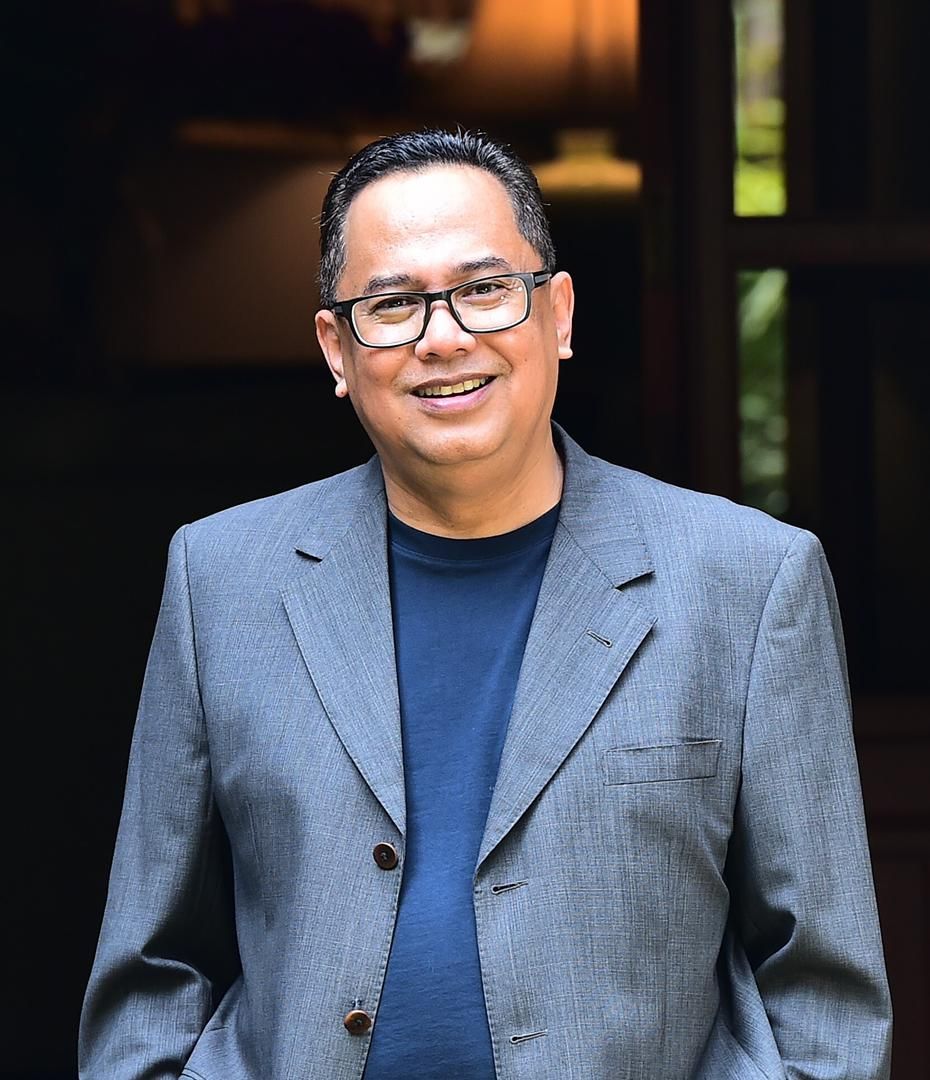 One of the smaller companies vying for a piece of digital banking in Malaysia is Pertama Digital Bhd, which teamed up with Crowdo Holdings Pte Ltd.

Its executive director, Sabri Ab Rahman, said the group had strengthened its capabilities in the area of â€‹â€‹financial technology.

â€œThe line of business we have now is strategically placed to be a building block of digital banking and through our subsidiary, Dapat Vista, we would be able to partner with the public sector for customer acquisition,â€ says -he.

In addition to its eJamin solution, the group also provides technology to the public sector in the form of application programming interfaces (APIs) and operates the government SMS gateway called mySMS and the MyPay coin deposit machines.

However, the digital banking space is where the biggest companies aspire. These include the likes of Axiata Group Bhd

Bhd which already has subscribers and customers. Will Pertama and Crowdo be able to compete with them for a digital banking license?

In fact, it has been reported that as many as 40 parties have declared their interest in applying for the license.

License applications close on June 30, and Bank Negara plans to issue up to five licenses by the first quarter of 2022.

To differentiate themselves, Pertama and Crowdo say the consortium would focus its offerings on underserved and unserved segments.

According to Pertama Chief Strategy Officer Saify Akhta, while more than 90% of the Malaysian population has a bank account – which is among the highest rates in the developing world – a significant portion of Malaysians underutilize their accounts banking services, thus limiting their use of other financial services.

â€œMuch of the population is underserved. They have bank accounts, but transactions are sporadic, so financial institutions cannot use their traditional method of rating to provide services to them in a way that satisfies existing risk frameworks, â€he says.

â€œInstead of a personal loan, which can encourage unnecessary consumption, what Pertama and Crowdo want to offer is ‘productive finance’ where we want to help Malaysians become entrepreneurs and create successful small businesses that would boost national economic activities.

He says they want to offer digital banking services that provide responsible financing that has an economic impact, including initiatives such as building financial literacy for underserved segments.

This is where Crowdo’s expertise will be harnessed, particularly in providing digital banking services such as microfinance to micro, small and medium enterprises (MSMEs).

Crowdo was among the first group of fintech players to obtain a full license from the Indonesian Financial Services Authority Otoritas Jasa Keuangan (OJK) to provide digital lending services to small and medium enterprises (SMEs).

According to Leo Shimada, co-founder and managing director of Crowdo, the company is a neo-bank that has provided services to SMEs in more than 30 industries ranging from carpooling to agriculture and fishing in Indonesia.

â€œThe main goal here is to use digital innovation to accelerate financial inclusion, especially for underserved and financially vulnerable people such as food or market stall operators.

â€œUnfortunately, what we’re seeing in many developing markets in the region is that people are being left behind by both incumbent banks and even fintech. When they approach banks, they lack credit history or assets to be eligible for funding, â€he told StarBizWeek.

With Crowdo’s artificial intelligence credit scoring algorithm, Shimada says the company can assess the creditworthiness of those without a credit history, allowing them to access financing while teaching them how to get party of financial products.

â€œIf you get into a relationship with a business owner and charge an exorbitant rate, it will be an unproductive relationship. We combine technology and education to make sure they know what they’re getting themselves into while rewarding them for their positive financial behavior, â€he says.

The revival of the national economy has become more evident due to the fallout from the Covid-19 pandemic which has seen people who have lost their jobs due to the pandemic turning to digital platforms for a living.

So much so that the government identified the odd-job economy as a new source of economic growth that would be part of Malaysia’s 12th plan 2021-2025, contributing more to the country’s gross domestic product (GDP).

In the context of digital banking, Bank Negara pointed out that digital banks are being developed with the primary aim of expanding meaningful access and responsible use of financial solutions for the underserved and unserved market segment.

A McKinsey Global Institute report previously estimated that digital finance would add US $ 3.7 trillion (RM15.31 trillion) to the GDP of emerging economies in the years to 2025.

Pertama is embarking on an ambitious digital banking journey and is fighting with the big boys for the share of the pie. It should be noted that many parties have failed in their microfinance business in the past.

One of the reasons, according to Saify, is the high cost of funding. But he says that could change as adopting the technology could lower costs.