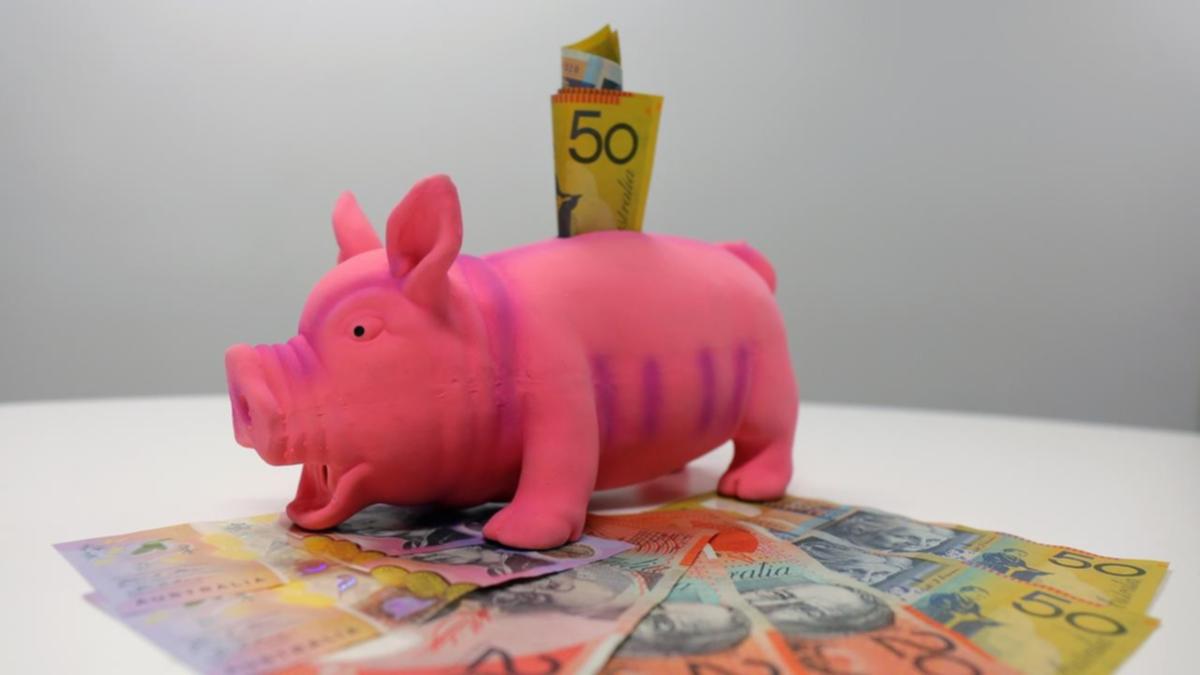 They are called “kidvestors” and there is an army not that small.

About 270,000 Australian children under the age of 12 are introduced to the world of stock trading by their parents, according to a new study.

That’s the estimated number with accounts created in their name that learn the intricacies of buying and selling stocks, based on a nationwide survey by comparison site Finder.

Two percent of the country’s children also have cryptocurrency accounts.

While some may wonder why such young people should be concerned with financial matters, investment expert Kylie Purcell strongly agrees.

“Financial literacy is often something we don’t learn until we finish school,” she said.

“While teaching children about saving and budgeting is essential, the concept of investing is also important. “

Specifically, starting an investment fund early is a good way to teach kids the concepts of wealth accumulation and compound returns over time, says Purcell.

While Australians must be 18 or over to buy and sell stocks, parents can open minor accounts on behalf of their children.

The shares and ETFs belong to them but can only be accessed when they come of age.

For tax reasons, it is not a good idea to hold investments directly in a child’s name, as once they exceed a tax exemption limit of $ 416, rates of up to 66% come into force.

“The tax implications of investing for your children are complicated,” Ms. Purcell said.

“When in doubt, a conversation with an accountant can save you a lot of heartache.”

Finder’s survey of 1,033 parents also found that 58% of Australian children under 12 also have savings accounts.

Millennials are more likely to have a stock trading account (seven percent) or cryptocurrency (two percent) than those of millennial parents (five percent and one percent).

However, those of Gen X parents are the most likely to have a savings account (66%), compared to those of Gen Z parents (53%).

Six percent of Australian children under 12 have a debit card and two percent have a credit card.

Decentology Secures $ 4.3 Million to Build Future of Decentralized Applications on…