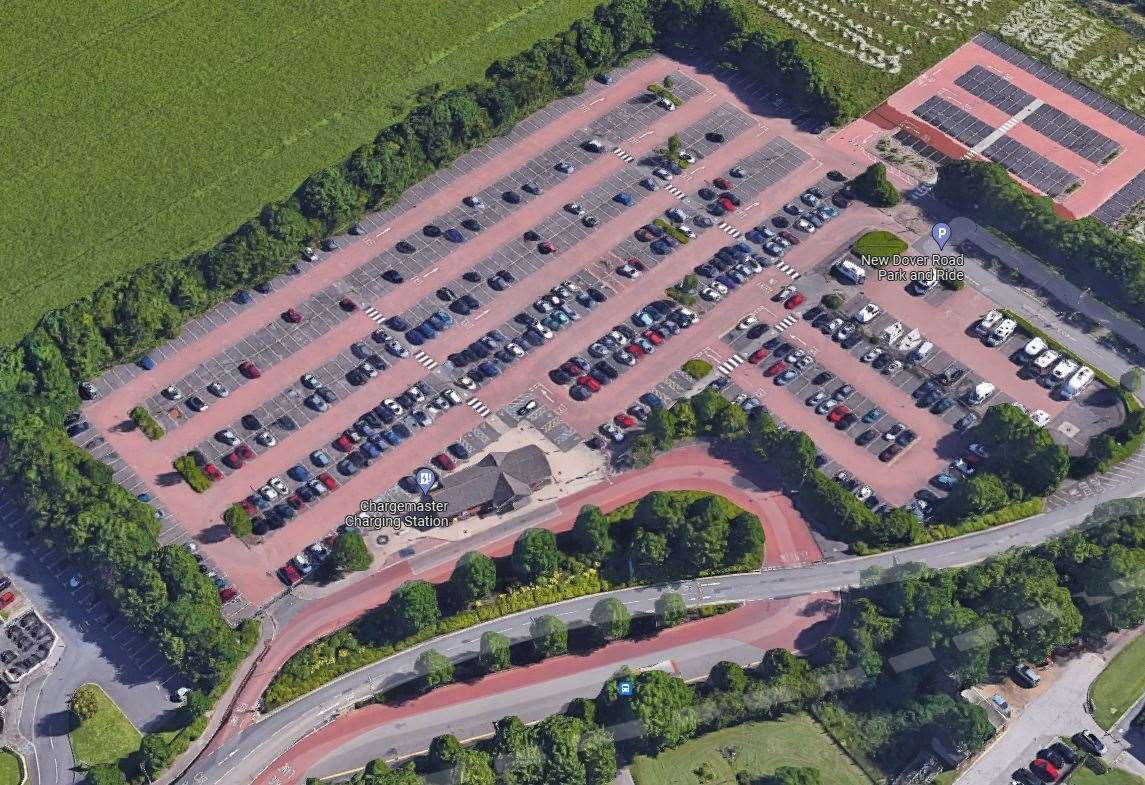 Two huge park and rides in Canterbury could be uprooted from locations they have occupied for decades as part of a transport revolution.

City Council bosses have revealed they are drawing up plans to relocate facilities from New Dover Road and Wincheap in a bid to disrupt travel in the district.

Authority boss Ben Fitter-Harding (Con) hopes the changes – which are expected to be funded by developer contributions – will be made over the next 10 years.

It comes as councilors gave the Sturry Road park and promenade the green light for the next two years, in a bid to save £360,000 of public money.

“I’ve complained about the Park & ​​Ride lot in the past, but it needs to be in the right place with the right infrastructure around it or people force the bus to sit in traffic,” Cllr Fitter-Harding told KentOnline.

“We see transport as the main impediment to Canterbury in terms of future growth.

“We have reached the point where air quality and congestion are problematic, and without intervention we will not get the levels of economic growth the city deserves.

“We need to have meaningful car parks and rides, otherwise we will have situations like Sturry’s where we don’t have the usage to support the costs of running the buses.

“We also have big plans to repurpose Chemin de Reims and make it a priority for walking, cycling and public transport, supported by ramps to keep traffic away from the city.”

The local authority has previously drawn up proposals to relocate the park from New Dover Road and drive onto land next to a yet to be built A2 interchange on the 3,000-home Mountfield Park development near Bridge.

Documents released as part of the council’s 2017 local plan – the district building plan – say the facility will have 1,000 places, 274 more than its current supply.

Cllr Fitter-Harding says the Wincheap complex could be moved once Highways England’s bid to build an A2 junction, which is expected to cross a section of the car park, is approved.

The Tory boss expects his new location to be revealed in the autumn, when the authority unveils its 2040 vision for Canterbury, Whitstable and Herne Bay.

“Doing this will secure the future of Park & ​​Ride. They will be more sustainable places,” he added. “I imagine the existing New Dover Road site would be very useful, helping to defray the costs involved.

“There is a fast bus route from Canterbury south to the city which would help it avoid the traffic jams at Mountfield Park.

“With Wincheap it will be a more attractive place to park when the new ramp is in place.

“It probably wouldn’t be viable to continue to park and drive there – you would probably have to drive to one of the nearby developments where it would be able to service A2 traffic.”

The council leader revealed plans to move the sites at last week’s political committee meeting, where members debated closing the park and Sturry Road’s route until 2024.

This follows a drastic drop in ridership at the facility which has seen it record an average of just two passengers per bus in recent months.

But senior Tories believe it could become the most desirable of the city’s three parks and rides once the multimillion-pound Sturry Relief Road is laid and a bus lane is created nearby.

Greenhill councilor Dan Watkins (Con) told the meeting: ‘Each bus only takes about two cars off the road. It doesn’t take vehicles off the road, so it doesn’t even help congestion.

“It’s very unusual, but it shows how hopeless this park and ride has become. This site is currently not working.

According to the authority’s plans, a closure review will be conducted after 18 months.

Council documents say more than £44,000 of public money is spent each month to subsidize the Sturry Road service.

The authority estimates that figure would instead rise to just under £30,000 when it mothballs the site, resulting in annual savings of £180,000.

However, nearly 400 people took part in a municipal consultation on the future of the Park & ​​Ride lot earlier this year.

More than 90% of those polled rejected the idea, with some promising to shop at Westwood Cross in Broadstairs instead of Whitefriars if the suspension is given the green light.

Speaking to his colleagues, Liberal Democrat adviser Alex Ricketts said: ‘The consultation was all against it, and that begs the question ‘what’s the point of consulting if we’re going to ignore what residents are saying?

“I understand the financial reasons behind this, but every business is losing money right now – we are at this level of economy.

“It seems really strange to me to close this as we enter the summer and the universities are about to come back with full staff.

“We are going to be in for a huge mess over the next six to eight months. The long-term implications of this are absolutely disastrous for the health and transportation of this district. »

Despite the groundswell of opposition to the move, councilors narrowly voted through plans to close the site.

The date of its closure has not yet been set.

Increase working capital limit | The star of the day

How To Avoid Zelle Scams, And What To Do If You Can’t | Smart Change: Personal Finances