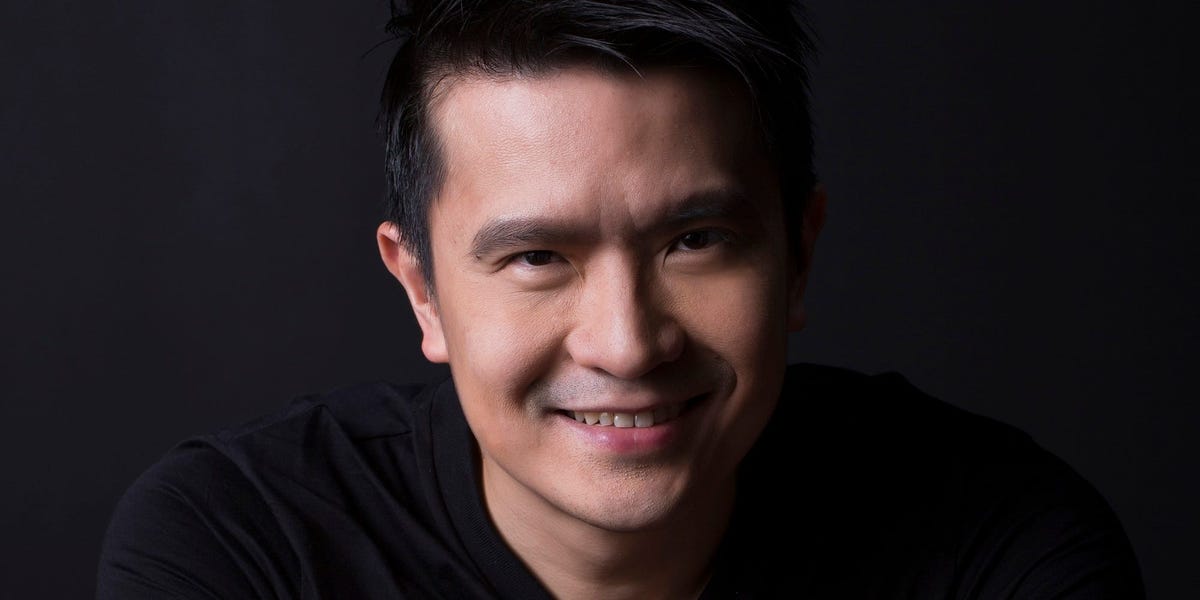 Gaming hardware manufacturing company Razer has come a long way since CEO and co-founder Min-Liang Tan came up with the idea of ​​designing a computer mouse specifically designed for gamers in 2005. According to the latest financial results from company, 2020 was a banner year, with Razer for the first time achieving over $ 1 billion in revenue, recording its first-ever annual profit.

Razer’s success naturally lies in its hardware business, where it enjoys an extremely loyal fan base for its controllers, headsets, keyboards and laptops. But there is another rapidly growing business segment that points to a new – and potentially very profitable – revenue stream for the gaming industry: fintech.

In 2017, Razer first entered the fintech industry with the launch of the Razer Gold in-game payment service, which now has 26 million registered users. This was followed in 2018 by Razer Fintech, a digital payment network targeting both B2B and B2C end users in Southeast Asia.

The revenues of the financial services business grew by more than 66% in 2020 to reach US $ 128.4 million. Speaking at an earnings briefing in March, CEO Min said the growth in financial services was “truly phenomenal”, adding that it had been due to an increase in the use of Razer Gold at the start of the COVID-19 pandemic, as well as at the request of Razer Fintech B2B services due to the accelerated digitization of many businesses in the region.

When it comes to fintech, Southeast Asia is one of the fastest growing markets in the world, overtaking the US, UK and even China. Razer is one of a number of companies with no financial industry experience that are now making significant strides in the industry. From ridesharing apps to e-commerce platforms and even airlines, more and more businesses in the region are also offering fintech services like digital payments, loans, and even virtual banking.

“The use of fintech, especially e-wallets, is a growing trend in Asia, especially in East and Southeast Asia,” said Darang Candra, director of Southeast Asia. at Niko Partners. “None of the other Razer unicorns in the region, like Sea Group, Grab, and Gojek, started out as

fintech companies
, but then they created their own fintech services – SeaMoney, GrabPay, and GoPay, respectively. This has helped to build brand loyalty to their respective services. Razer seems to be part of this trend. “

For companies like Razer, entering the fintech space is simply about serving customer needs. This is especially true when it comes to providing digital payment services in a region that has some of the lowest levels of financial inclusion in the world.

KPMG estimates that up to 73% of the population of Southeast Asia does not have access to a bank account. What they do have, however, is internet access. According to the e-Conomy 2020 report, co-produced by Google, Temasek and Nain & Company, more than 70% of people in Southeast Asia are now online, including an additional 40 million who went online in 2020 alone. The report also indicates that the estimated gross transaction value (GTV) of digital payments in the Southeast is expected to reach $ 1.2 trillion by 2025, up from $ 620 billion in 2020.

“Over the past few years, we’ve seen strong growth in the number of gamers in Southeast Asia,” said Limeng Lee, Razer Strategy Director and Razer Fintech CEO. “However, we also noticed that while gaming activity was on the rise, monetization by our gaming partners did not experience a similar growth. We identified as a blocking issue the ability of young players to perform. digital payments for their gaming and entertainment needs, especially in countries where a large portion of the population was not yet banked. “

The launch of the Razer Visa Card, a prepaid virtual service that does not require users to have access to a bank account is an example of how quickly Razer has moved quickly to bridge the financial inclusion gap. Instead, card owners can top up or cash out at an offline touchpoint network.

In addition to the usual card benefits such as cash back rewards, the Razer Visa also gives users access to a gamified rewards system built into the app. Razer and Visa completed the card’s first trial late last year in Singapore and plan to roll it out to other countries in 2021.

“Razer’s primary business model is still focused on selling hardware products and based on what we see from cooperating with Visa through their Razer card, it appears they want to specialize in offering rewards,” cash back and even gamified bonuses for using Razer’s fintech services to purchase hardware products, ”Candra said.“ It would be similar to how the fintech products from Sea, Grab and Gojek are all connected to their respective “traditional” activities. “

The focus is firmly on the youth market

While Razer’s fintech ambitions aren’t aimed exclusively at gamers, they nonetheless focus heavily on Gen Z and Millennials – a demographic where the Razer brand is already well established.

Razer attracts a cult following. Particularly popular are the company’s three-headed serpent logo tattoos. One Razer enthusiast even went so far as to get Min’s face tattooed on his leg in exchange for a free Razer gaming smartphone. It’s unimaginable that any of Razer’s competitors like Switzerland-based Logitech could inspire similar devotion to the brand.

Going forward, this brand awareness and customer loyalty, combined with a huge customer base in the region, could be a key differentiator for Razer’s fintech plans in what is becoming a crowded and competitive market.

Lee of Razer says, “We are constantly in discussions with partners about a potential collaboration who are either interested in accessing our more than 50,000 online merchants where we can help sell their services, or are interested in partnering with the Razer brand to access our 125 million+ users. based. These partnerships will be win-win for both parties.

Late last year, Razer bid unsuccessfully for one of Singapore’s two virtual banking licenses under the Razer Youth Bank brand. While a setback for the company – local fintech rivals Grab and Sea were among the winning consortia – the offer nonetheless showed both the scope of Razer’s ambition, as well as its clear stance on the market. market as a youth-focused fintech.

“Going forward, Razer Fintech intends to aggressively develop our core B2B business, which has been driving our business growth over the past two years,” said Lee. “We will invest in further geographic expansion in the SEA region and other high growth emerging markets such as Latin America and the Middle East.”

Everything you wanted to know about … non-fungible tokens