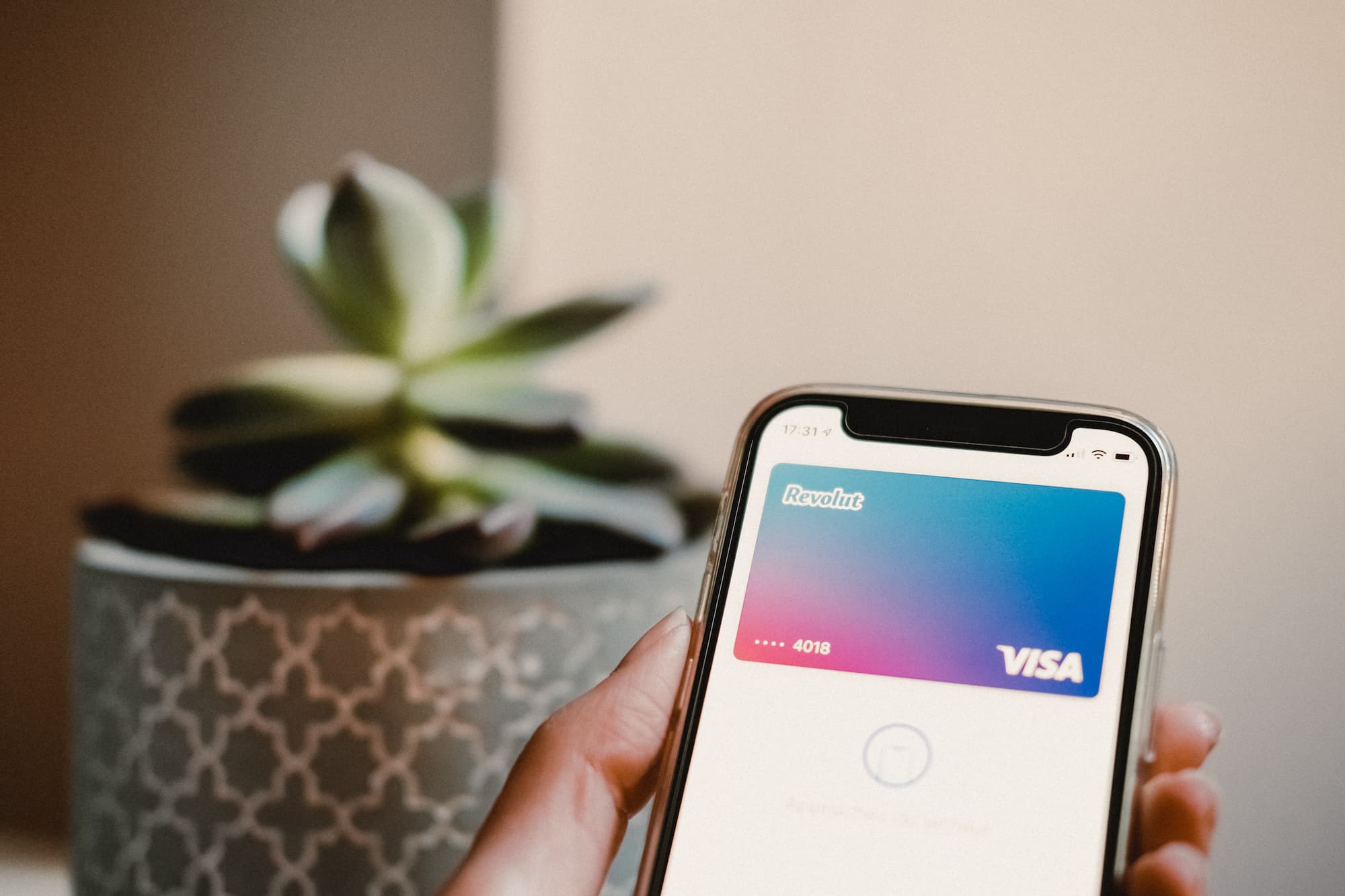 What seems like many moons ago I wrote about Ireland’s best digital bank. I ranked KBC as one of the best banking banks at the time, and I still do so today. The problem is that KBC is accelerating its exit from the Irish market. I just confirmed that they are also waiving maintenance fees on accounts which means they are pushing people away. People like me, who are now looking for a new bank account. Obviously I want a good value bank with lots of digital experience too. So where am I going?

I recently caught up Daragh from Bonkers.ie to discuss banking apps in Ireland. I had an account with all of them at one time, although some have since been closed. I haven’t used some of these in years, but I looked from afar to see how they were doing. y very first bank account. I still have an account today and use it regularly with the Bank of Ireland app.

I don’t think you should choose an app-only bank, but it’s an important thing to consider. A good app keeps you informed about your finances. A good app makes you want to use it to keep an eye on your money. Overall, a good application helps ensure better financial health.

For me, Revolut is a near-slam dunk when it comes to being the best banking app in Ireland. Online-only banking has been offering countless features to enhance the user experience for the past few years. Today, Revolut presents itself as a real alternative to traditional banks. The bank recently received a huge boost by officially becoming a real bank. This means your money is as safe at Revolut as it is at Bank of Ireland.

I also spotted loans in my Revolt app recently. I can now borrow up to €30,000 and apply for it in the app.

There are a lot of great features that come with choosing a digital first bank. Virtual cards protect your data when shopping online. You get cashback on purchases and discounts when you buy from Revolut partners. You also get the features you expect, such as Google Pay and Apple Pay.

However, it is not all good news. Some issues are beyond Revolut’s control. The bank uses Lithuanian IBANs, which may still be a problem for Irish customers. Some employers are unable or unwilling to pay wages to non-Irish bank accounts, although this is illegal. This is called IBAN discrimination. The same goes for utility companies that don’t allow you to set up direct debits with non-Irish IBANs.

The big problem some will have is the limitations that come with online-only banking. While Revolut is slowly rolling out credit products, there are no mortgages. There is also no branch when you have a problem and sometimes dealing with the chat can be frustrating.

But Revolut is about to become my primary bank. The one in which the monthly money goes. What I’m most looking forward to is the analytics and insights I’ll get on my spending. Well, I’m both excited and terrified.

You can join Revolut using my affiliate link (which can give me a bribe) or just join them directly. It doesn’t matter what you choose, but I understand some people might feel weird about affiliate links.

BAI is probably the best of the bunch as far as the remaining traditional banks in Ireland are concerned. AIB has been an innovator in the Irish market, offering Google Pay and Apple Pay ahead of many competitors. The AIB banking app has also introduced innovative features such as Quick Balance which have been very popular with customers.

AIB charges you a fee for using your card in a machine, specifically when you insert your card to enter your PIN. It’s a weird time to charge, but I guess that’s because charges make more sense on higher value transactions.

When I spoke with Bonkers.ie, I emphasized that it’s really important that your banking app welcomes you to use it. Again, the more you use it, the healthier you should be financially. AIB is the only traditional Irish banking app to allow you to log in using biometrics. This means there is no need to hunt for a PIN or password.

I was going to say that once we’re done with these two banks, things will start to go down a bit. But that’s not really fair. N26 offers an excellent banking experience. N26 is a German online-only bank that was far superior to Revolut. However, the bank was held back by the success of Revolut and struggled to rise to the same level.

N26 is a fully operational bank but does not offer credit in Ireland, or at least it is not available on my account.

And again, before things start to get negative, A postal currency deserves an honorable mention. It is likely that An Post Money benefits from the old image of An Post which is not built on the old banking systems. For this reason, it offers a decent digital experience. On paper at least. I haven’t tried it yet, but it’s worth it.

Because I have a credit card with KBC, I might actually try An Post Money until Revolut offered one.

So I’ll probably always have a Bank of Ireland Account. But it will upset me every day. Bank of Ireland is a solid bank. I can’t argue with that. But the Bank of Ireland app leaves a lot to be desired. Even when the bank announced some exciting updates to its app, it was all a little disappointing. The design and functionality of the app is still quite poor.

There is still no biometric login and a lack of modern features in the app itself. I don’t like my Bank of Ireland account and accompanying app. As soon as I can, I will move the products.

You absolutely join Bank of Ireland for the banking part, not the online experience.

The less we talk about it, the better. permanent TSB is another reputable bank. However, experience online or in apps is not their forte. Like Bank of Ireland, there is no biometric login. Right now, there’s this barrier to your banking. The permanent TSB offers Google and Apple Pay, but they have to be put to shame here as the latest bank to do so. They’ve been dragged, kicking and screaming, into the digital age.

While I rate Bank of Ireland fairly low, Permanent TSB doesn’t really offer any redeeming qualities. Full disclosure, I used to work here. But that’s water under the bridge. I can justify having a Bank of Ireland account, but find it hard to understand why I would ever have a permanent TSB account again. Unless, of course, I need a mortgage and they offer an incredible rate.

Choosing a bank after KBC

Finally, we come to the point where I tell you which bank I choose. It really is a fairly easy choice, but it does come with caveats. I transfer most of my main day-to-day banking to Revolut. Typing in stores, collecting my salary and sending money to friends. All of these good things will be done through Revolut. I could even apply for a loan if I need it. Most people I’ve spoken to seem pretty unhappy with my choice. And that surprises me. Maybe it’s because I’m the tech guy, but I think people are generally more comfortable with the idea of ​​doing more banking with Revolut.

But my savings will probably be transferred to the Bank of Ireland. Bank of Ireland bought KBC savings accounts. I have been informed that he will move unless I do something about it.

I might look into keeping a credit card, although I don’t use it very often. This came in handy recently when I needed to rent a car in Crete. An Post Money offers an interesting alternative here.

I guess the piecemeal approach makes sense. No bank offers the perfect solution. No one solution is right for everyone. So don’t be afraid to shop around and not do what the family has been doing for years.

Not convinced? You can still read a great article on Bonkers.ie comparing banking apps more in detail.

Ads to pay the bills