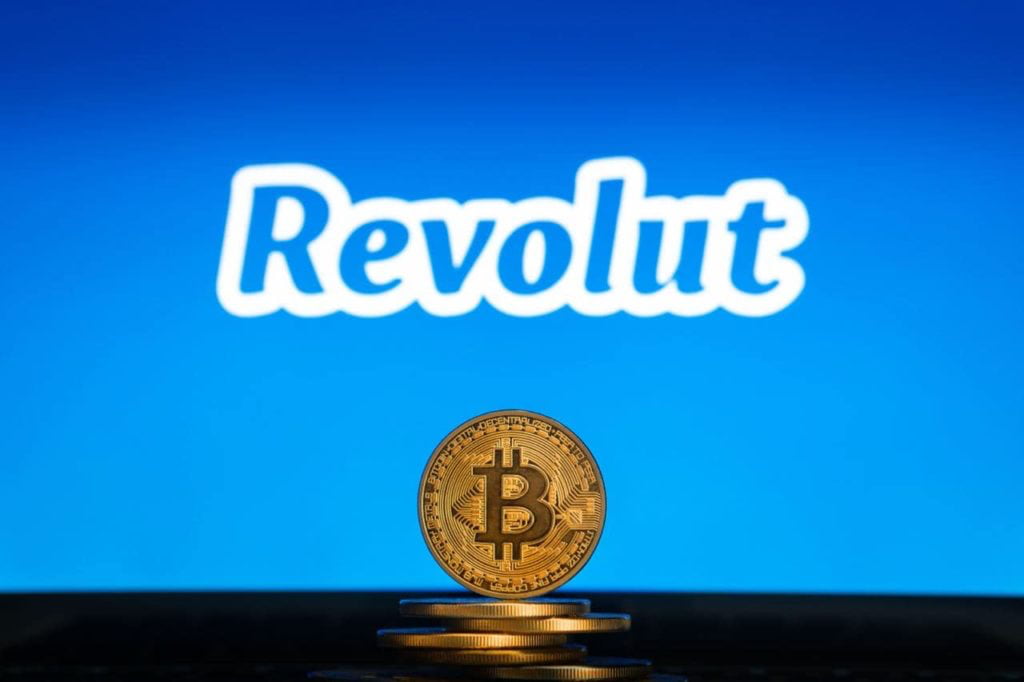 Over the past few months, challenger bank Revolut has gained regulatory clearance to provide cryptocurrency services to its 17 million customers in Europe and announced that the bank has ambitions to expand its crypto workforce across the continent.

Crypto trading price drop represents a 20.4% decline; it remains to be seen if this is due to the volatility of the crypto market as, despite the vast correction that occurred in 2022, the bank has signaled customer interest in gaining knowledge about cryptocurrencies.

Indeed, Revolut announced in August that its crypto learning platform had attracted around 1.5 million users within a month of its launch. Learn & Earn learners have used the platform from at least 32 countries around the world.

Elsewhere outside of Europe, Revolut Technologies Japan, Inc., the Japanese arm of the London-based fintech company, received a business improvement order from the Kanto Local Finance Bureau in Japan on Sept. 2.

The order came after the Financial Services Agency (FSA) conducted an on-site inspection of the company, finding “serious issues” in the company’s “control environments for governance, contractor management and money laundering and terrorist financing risk management “.

In addition, Revolut Japan did not have adequate controls in place on the management of money laundering and terrorist financing risks and did not have a robust transaction verification mechanism or guidelines to detect questionable transactions.

Revolut needs to fix the issues

The Japanese regulator has issued Revolut Japan a series of business improvement guidelines to address the difficulties. The organization must create a regulated environment to ensure adequate governance, legal compliance, oversight of contractors, and management of money laundering and terrorist financing risks.

Additionally, the Japanese company must submit a business improvement plan to the regulator by Oct. 3, detailing the exact steps it would take in response to the order and implementing them immediately after submission.

Finally, the company was required to report quarterly to the regulator on its progress and implementation status until all essential implementations were completed.

Apple overtakes Android to pass 50% of US smartphone usage