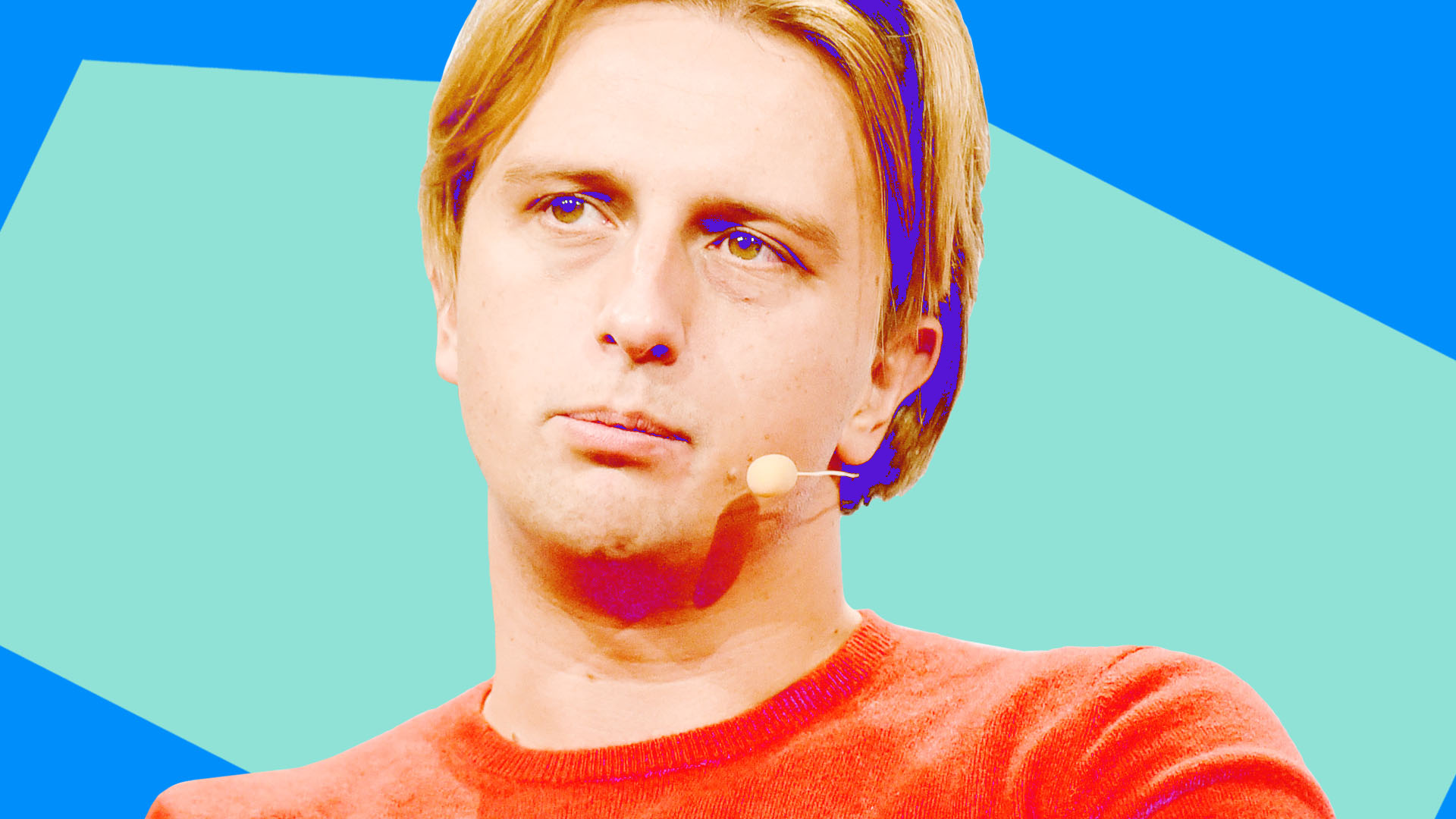 Women at Revolut, Britain’s $ 33 billion neobank, are paid 69 pence for every pound earned by their male colleagues in the UK.

These aggregate figures reflect companies’ median hourly wage differentials – a metric that highlights the typical situation staff face. UK companies with more than 250 employees must report these measures on an annual basis.

Eligible companies must also report the average gender pay gap, which provides another way to assess pay gaps. Revolut compares more favorably to its peers in this area. At Revolut, the average hourly wage of women is 23.1% lower than that of men. The most recent figures available for Starling Bank and Monzo, respectively, are 21.3% and 19.3%

Revolut’s first report on the gender pay gap also found that women hold 13.9% of the highest-paying jobs and 45.5% of the lowest-paying jobs in the company.

The pay gap is also evident in bonuses. Women at Revolut earn 40p for every £ 1 earned by men comparing the median bonus (60.2% less), and the average bonus for women is 97.2% less.

The advent of gender pay gap reporting in the UK in 2017 has highlighted the extent of the gender pay gap within the fintech industry. Many initiatives, including the professional association Innovate Finance Women in Fintech Program, were deployed in an attempt to combat the situation.

© 2021 The Block Crypto, Inc. All rights reserved. This article is provided for informational purposes only. It is not offered or intended to be used as legal, tax, investment, financial or other advice.