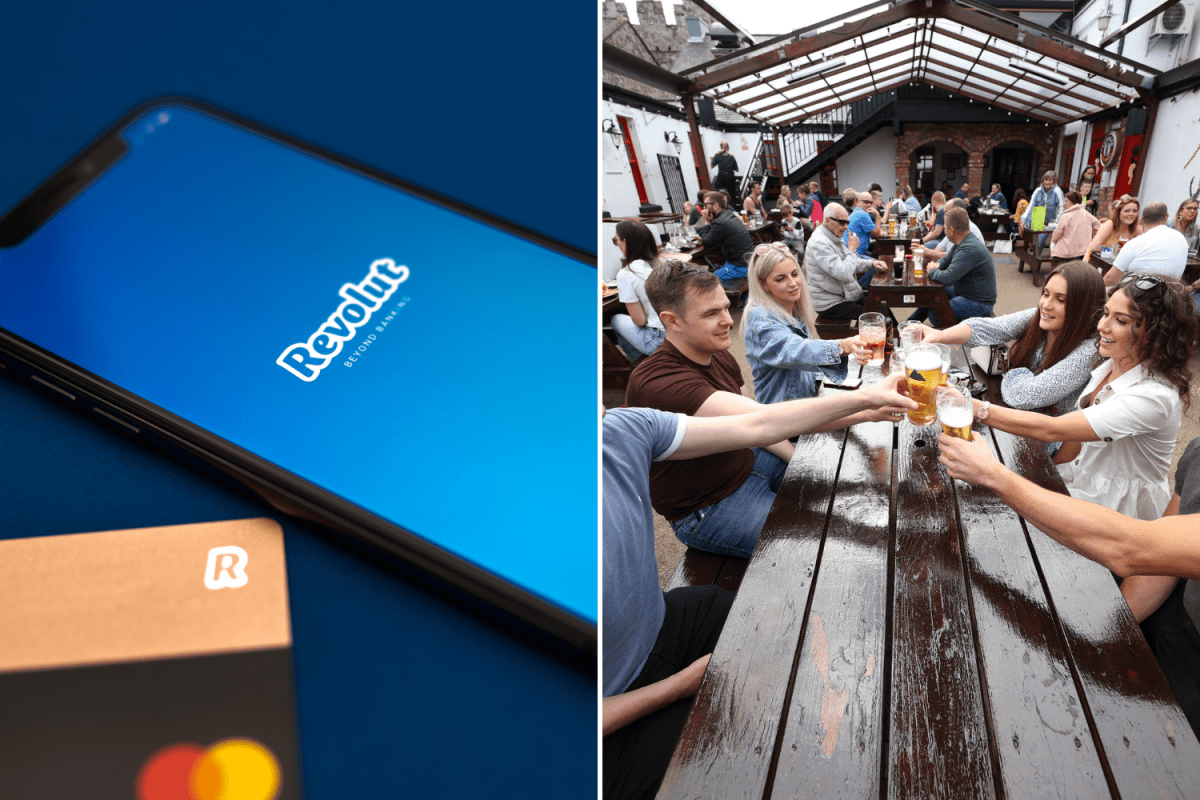 The amount of airline spending rose 50% in July compared to June, a new report from Revolut has revealed.

Following the introduction of the EU’s Covid digital passport last month, spending at airports increased 57% month-over-month, while at duty-free stores spending almost fell. doubled when they increased by 70%.

Older age groups have led the surge in international spending, with 45-54 year olds increasing their spending abroad by 70 percent month over month.

“The introduction of the Covid passport on July 19 appears to have been a major factor in the return of international travel, as shown by soaring spending by airlines, as well as in airport shops and duty-free.

“It is also noteworthy that the largest increases in overseas spending in July occurred in the 45-54 and 35-44 age groups.

“This may be a further indication of the impact of the Covid passport for age groups who are likely to have been fully vaccinated in time to travel abroad in July.”

July also saw a continued recovery in the Irish hotel industry, with speculation suggesting this was helped by the July heat wave, which boosted outdoor drinking and drinking.

Money spent by Irish customers in restaurants was 15% higher in July than in June, this figure including the 5 days of July when indoor restaurants were reopened.

Spending at bars also saw a dramatic increase – up 24% in July from June.

Spending on tourist attractions and exhibitions climbed 45% during the month, while spending on taxis and commuter trains was also higher month over month.

In contrast, spending at hardware stores and nurseries appears to be returning to pre-Covid levels.

Overall, consumer spending by Revolut’s Irish customers rose 8% in July compared to June, bodes well for the prospect of a gradual recovery in the economy.