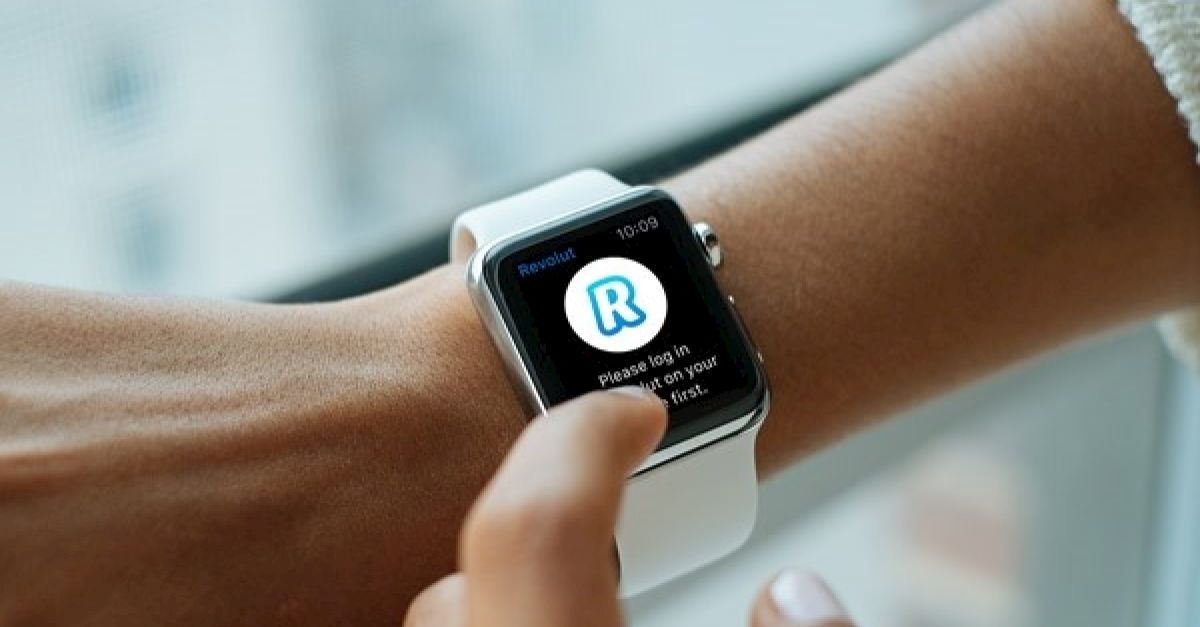 An Irish financial software company is suing Revolut over the use by the online payment services company of an identical or similar payroll mark.

The PayDay brand is owned in the name of an associated company, SurfAccounts Ltd under Irish and European registrations.

Revolut Ltd is a UK-born startup and financial app that is licensed as a bank in Lithuania and operates as a bank in 10 Central European countries. Revolut launched its PayDay brand in the UK last August and Ireland in September.

The case was admitted to the commercial court on Monday by judge Denis McDonald who learned that following delays caused by an alleged refusal by Revolut to appoint lawyers for the reception of the procedure, the company since engaged and now hoped to resolve the matter in a cost-effective manner.

The judge adjourned the case until next month to allow the parties to try to reach a settlement. He said it seemed possible to resolve the disputes and there should be no reason to incur any further legal costs.

In an affidavit requesting the case to be placed on the commercial list, Ray Rogers, director of Ardbrook / Relate / SurfAccounts companies, said that after learning in September of the Revolut product launch in the UK, their lawyers have asked Revolut to make a commitment that the alleged infringing activities would come to an end. The plaintiffs also own the PayDay trademark in the United Kingdom.

Mr Rogers said Revolut refused to do so and also launched in Ireland.

He said Revolut had announced this publicly and that Spectrum Wellness Ltd was to be his Irish partner for its PayDay product.

Spectrum was also initially sued, but following a letter from that company stating that it had terminated any association it may have had with the Revolut product, the proceedings against Spectrum were dropped.

Mr Rogers said his companies were also concerned that the Revenue Commissioners raised a question about compliance with PAYE modernization legislation after the Revolut product launched.

Mr Rogers said that if a controversy arises in which Revenue maintains that the Revolut product is not compliant, it could have serious consequences for the reputation of the PayDay product of complainants due to the confusion caused by the Revolut service.