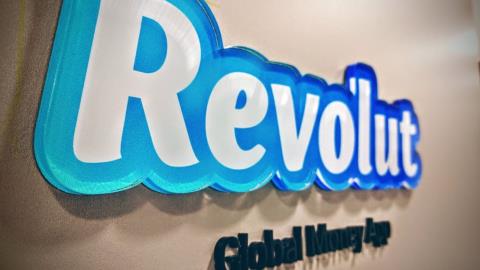 British challenger bank Revolut could be in line for a capital infusion of $ 1 billion (£ 750 million), which would make it one of the most valuable fintechs in Europe.

According to a Sky News report, Revolut advisers have sought proposals from leading technology investors, including Japan-based SoftBank’s Vision Fund 2, for an investment of between $ 750 billion and $ 1 billion.

If funding was provided, it would rank Revolut among the most valuable fintechs in the market.

Large fintechs such as Revolut have become a priority for venture capital in recent weeks. In June, Swedish firm Klarna raised $ 639 million in a funding round led by Softbank’s Vision Fund 2, which earned it a valuation of more than $ 45 billion (£ 31 billion).

If that assessment turned out to be correct, Revolut would be worth six times more than it was a year ago, despite doubling its losses in 2020.

The challenger bank, however, saw its customer base and revenue increase during this period and reported profit for the last two months of 2020.

Additionally, Revolut has expanded its business over the past 12 months, increasing its presence in Australia, the United States and Japan, and expanding its cryptocurrency offering.