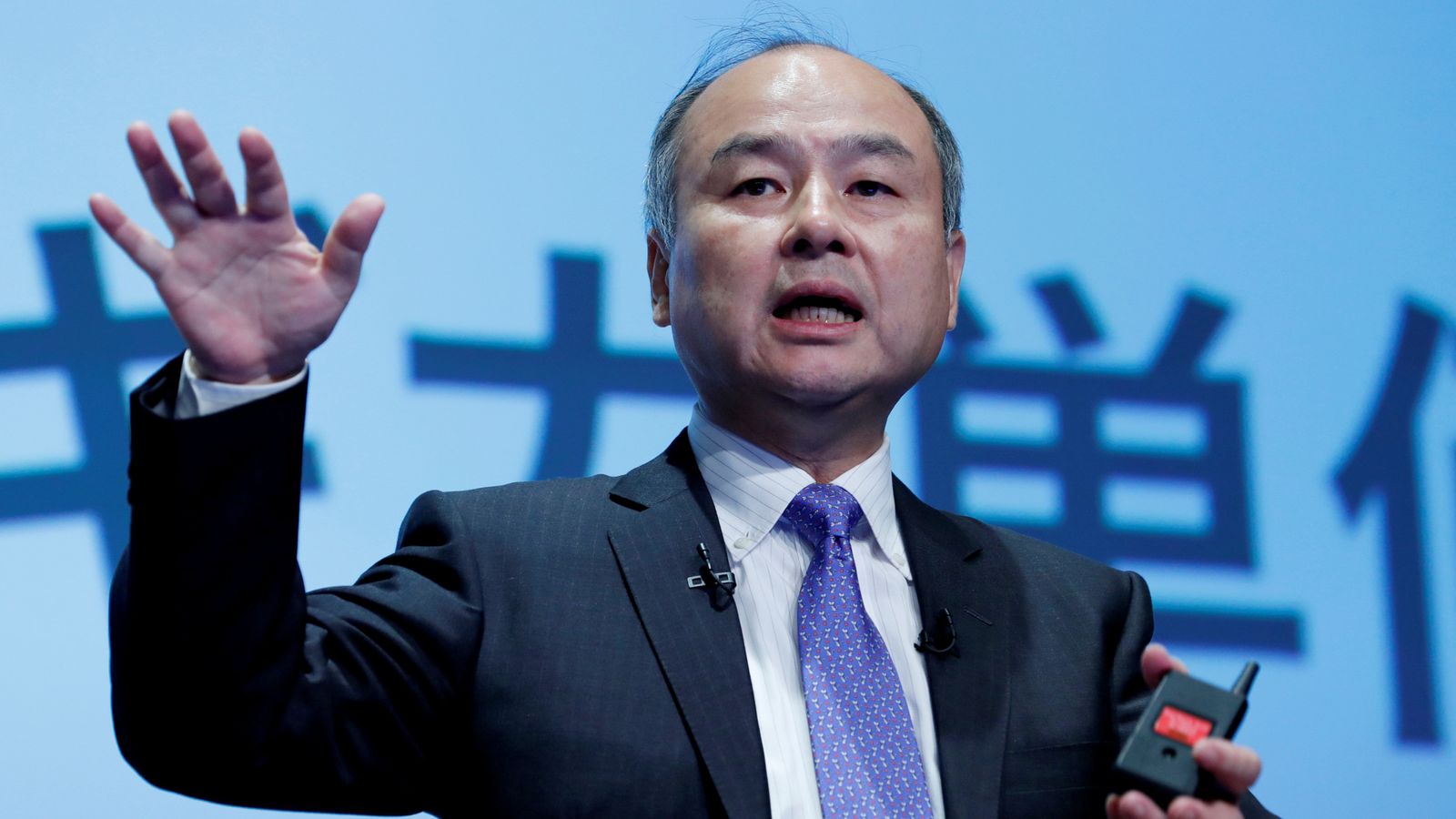 Sky News has learned that SoftBank’s Vision Fund II has agreed to acquire a stake in Peak, which counts PepsiCo and fashion retailer PrettyLittleThing among its clients.

Sources in the city said the Vision Fund is expected to inject around $ 50 million into Peak in return for a “significant” stake in the company.

It will come just six months after Peak closed a $ 21 million Series B funding round led by leading venture capitalist Oxx, which included capital from Ridge, MMC Ventures and Praetura Ventures. .

Peak was founded in 2014 and says its AI tools have helped customers achieve â€œtransformationalâ€ results by reducing inventory and supply chain costs, and improving the efficiency of ad spend.

“It becomes impossible to run a business without AI. Modern businesses are complex and operate in an ever-changing world,” said Richard Potter, co-founder and CEO of Peak earlier this year.

“Making critical decisions without AI would be like driving a Formula 1 car blindfolded.”

The valuation at which SoftBank, led by Masayoshi Son, is investing in Peak was unclear on Tuesday.

It will be the latest in a series of UK companies to be backed by the Vision Fund, and follows a recent investment in Revolut, the digital bank, which has made it Britain’s most valuable tech company.

A spokesperson for the Vision Fund declined to comment, while PeakAI did not respond to inquiries.

A return fiscal year for the ages