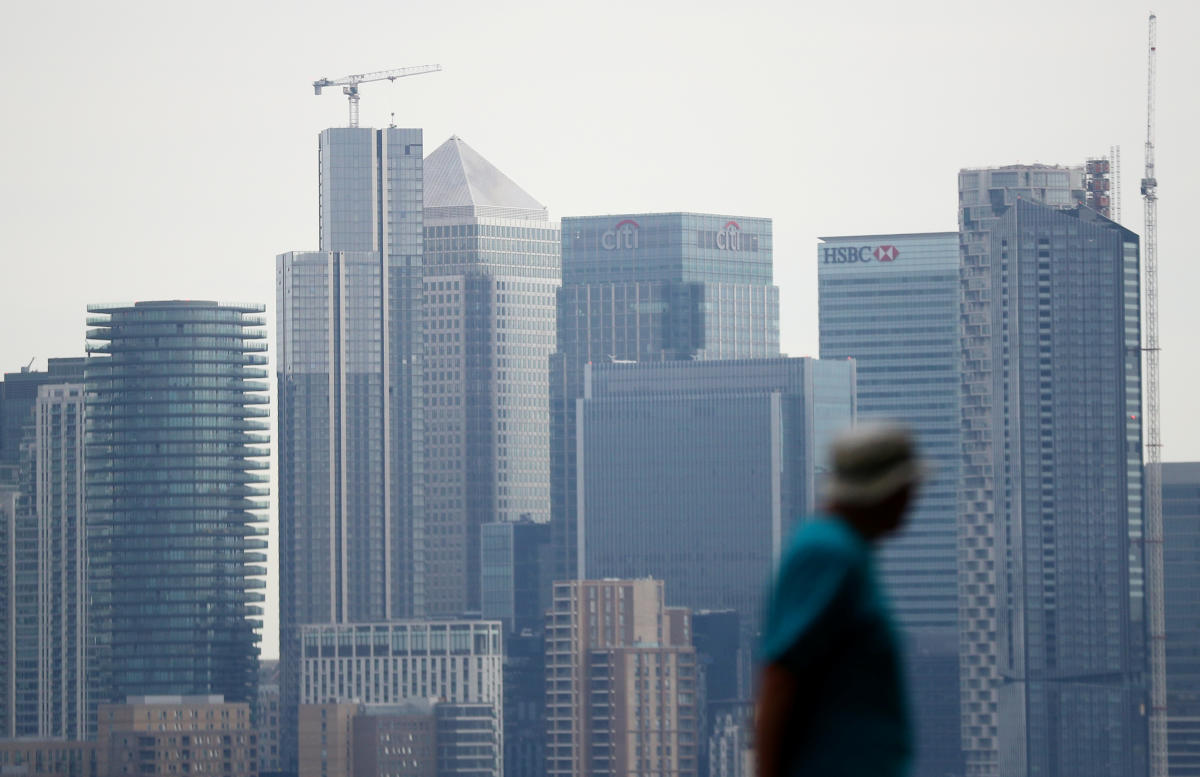 The dominance of traditional retail banks is faltering as digital challenger banks outperform in terms of customer satisfaction, a new survey reveals.

Starling Bank, Monzo and Triodos topped the Which? consumer group’s customer scoreboard, with the trio of challenger banks ranked highly for their customer service and mobile apps.

Monzo was just behind in second place with 83%, also earning five stars for both categories.

Triodos got five stars for customer service, but its app was rated 3 stars, which puts it in third place with a score of 83%.

At the bottom of the customer satisfaction chart were traditional retail banks, which ranked poorly for branch service and received mediocre scores in all other categories.

RBS has been one of the three lowest-ranked banks for customer score every year since 2014.

Other major banks also underperformed in terms of customer satisfaction. Barclays scored 65%, earning only two stars for in-branch service. Santander scored 66% and three out of five stars on its mobile app.

Lloyd’s Bank (LLOY.L), ranked 13th on the list with a score of 66%, got three stars for handling complaints, but it got four stars in the online banking category.

Halifax and Nat West (NWG.L) were in the middle of the list, with an overall customer score of 67%.

Jenny Ross, which one? money editor, said: “While many current account holders remain loyal to their bank for many years, we have found that the main challenger banks are ahead of the traditional big names in terms of customer satisfaction.

“Our research shows a clear gap between the best and the worst providers and this should encourage customers who are unhappy with their service to switch banks, because it has never been easier.”

Four out of 10 current account holders have been with the same bank for more than 20 years.

“With the skyrocketing cost of living, getting the most out of your checking account is essential. The change can bring great incentives such as cash bonuses, accounts that pay interest on your balance, and even cash back on your purchases,” Ross said.

Most customers cited online banking (47%), positive past experiences (34%) and mobile banking (32%) as what they liked most about their checking accounts.

Online banking is still considered a risk for some, with one in seven current account holders (13%) saying they never use it and 5% using it less than once a month.

Of those who never or rarely use mobile banking, half (49%) say it’s because they prefer to use online banking via a computer or tablet, around four in 10 (43% ) don’t feel the need to use it and three in 10 (31%) think it poses too many security risks.

Accessibility is also an issue, as among those who never use mobile banking or use it less than once a month, one in five (18%) lack confidence in using mobile banking technology and 10% have phones that are not suitable for apps.

Watch: What is a credit score and why is it important?

Here are the winners of the LendIt Fintech Industry Awards 2021