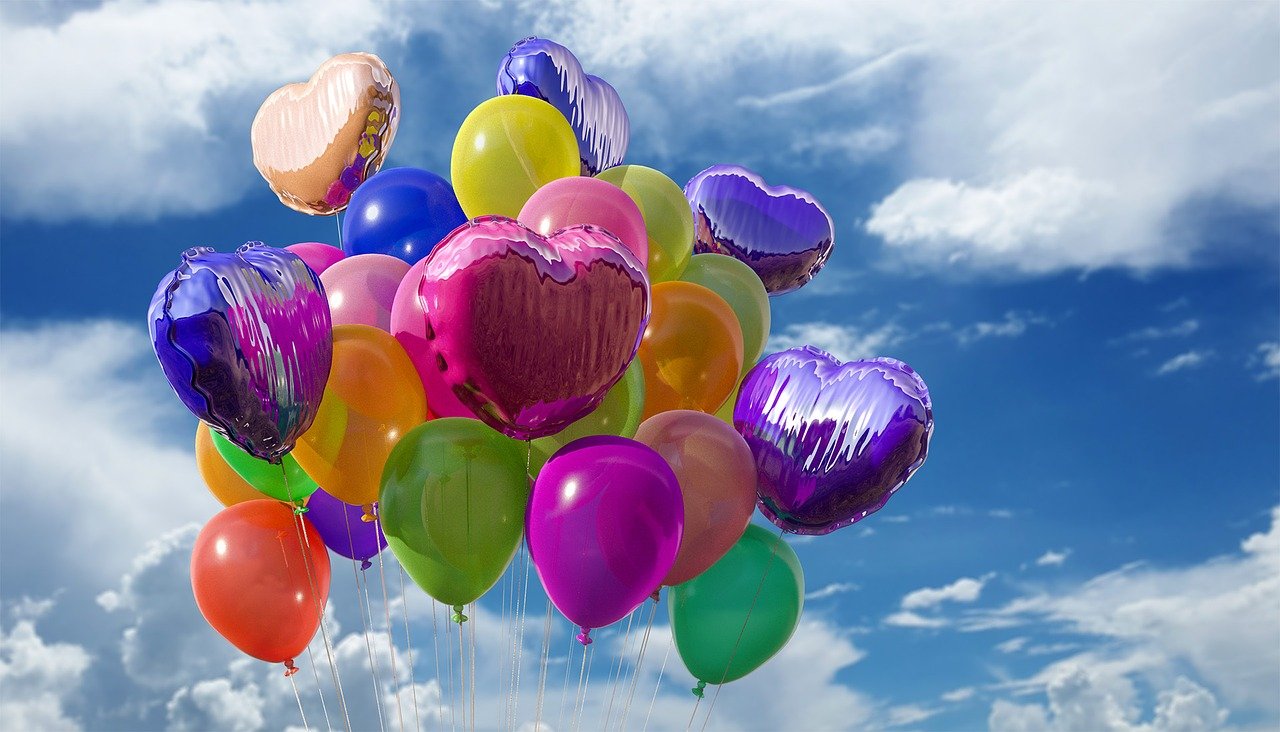 EMERGENCY LEGISLATION TO ASSIST NURSING STAFF: Gov. Larry Hogan said on Thursday he would introduce emergency legislation to address staffing shortages at state hospitals to ensure they “have the tools they need to respond to future crises. “Bryan Renbaum reports for MarylandReporter.com.

NAACP, ACLU BRING EQUITY CONCERNS TO BALTIMORE CO REDISTRICTING: There are fears that a redistribution plan will not go far enough to ensure minority candidates are elected to Baltimore city council, John Lee reports for WYPR. The Baltimore County Division Commission on Thursday approved a map proposal that would create a majority-minority council district and keep another predominantly black district in place.

THE FEDERAL COURT HEARS ST. MICHAEL’S MEDIA AFFAIR ON RALLY BAN: A federal judge heard testimony Thursday in a case in which the city of Baltimore barred a conservative group from using Baltimore’s MECU pavilion amid fears of “significant disruption” due to “the characteristics of the location and the likely reaction to the planned program “, reports Emily Opilo for the sun.

THE SURPLUS MD COULD LEAD TO ENLARGEMENTS IN THE HELP OF SOCIAL SERVICES: Maryland ended its 2021 fiscal year with $ 2.5 billion in unearmarked funds that Comptroller Peter Franchot hopes to reinvest in those still battling the effects of the coronavirus pandemic, Rachel Logan reports for the Capital News Service at MarylandReporter. com.

STATE OFFICIALS EXTEND THE VACCINE TESTING PROGRAM: Without calling it a vaccine passport, state health officials have said they will expand an immunization tracking program that will allow people to prove their COVID-19 inoculation status, Bryan Sears reports for The Daily Record .

Fairness in the energy market: Consumers are finding they need to become experts on how best to manage their energy purchases and consumption. Publicly funded initiatives and regulations are needed to ensure that underserved customers benefit from advances in the energy economy. This FREE webinar on September 30e covers consumer choice, from residential energy supply, production and storage to smart homes, home appliances and electric vehicle adoption.

RURAL HPITALS FIGHT AGAINST THE COVID BURDEN: A physician and executive director of the Maryland Institute for Emergency Medical Services Systems said rural hospitals are “disproportionately affected by the coronavirus” as Allegany and Garrett counties face low vaccination rates and high case rates, Teresa McMinn reports for the Cumberland Times-News.

CARROLL HEALTHCARE WORKERS: In the face of Carroll County’s fight against COVID-19, Carroll County health worker Ed Singer takes a completely different job in the county government and says he has nothing good to say on the reasons for his departure, reports Kristen Griffith for the Carroll County Times.

SHOULD MD SET AN UPPER LIMIT ON SPORTS BETTING? State regulators are considering whether Maryland should set a limit on a single sports bet – with proposals setting it at $ 5 million or no limit at all, Jeff Barker reports for The Sun.

TRANSPORT OFFICIALS ARE NOT MOVING ON THE PROPOSED TOLL RATES: Maryland Transportation Authority staff stick to a proposed toll pricing plan for the I-495 / I-270 express toll lanes for the second round of public comments, despite massive complaints during the first consultation process public, reports Bruce DePuyt for Maryland Matters.

FREDERICK VAX CASH OFFER: Full-time workers in Frederick County will receive $ 1,000 for being fully immunized, Jack Hogan reports for The Frederick News-Post. County manager Jan Gardner on Thursday announced the bonus plan, which gives part-time employees $ 500 and allows those employees until November 30 to be vaccinated.