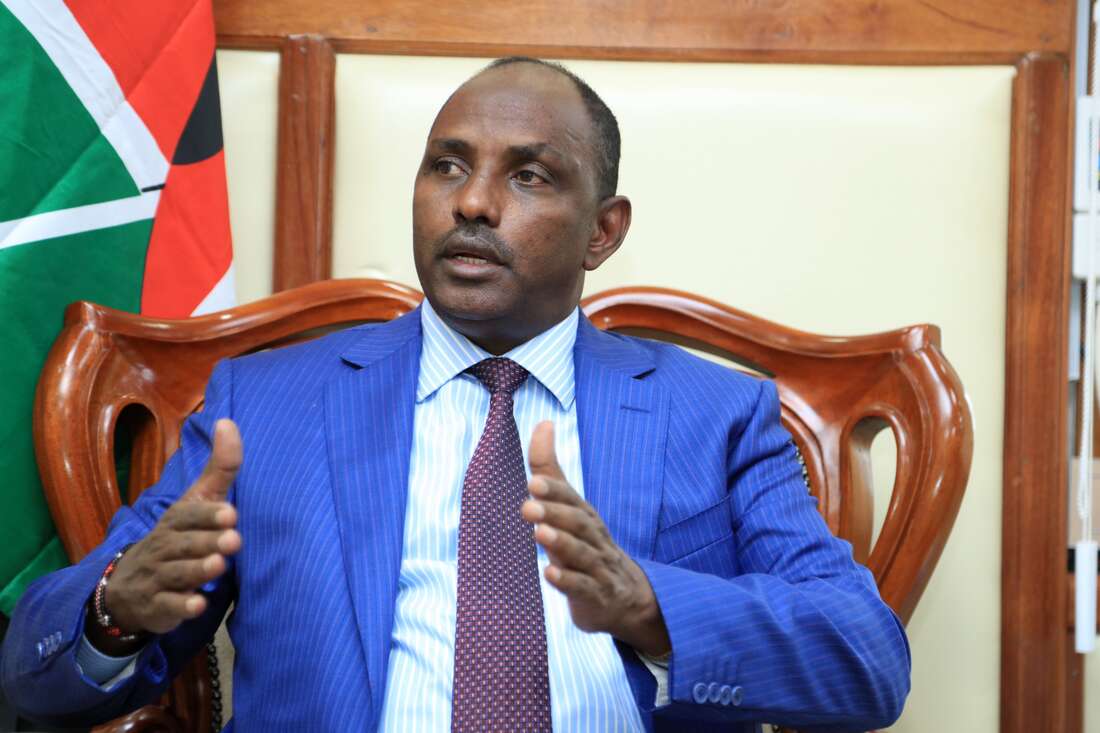 The government will spend 36 billion shillings to bail out key parastatals that have suffered losses as a result of the economic fallout from Covid-19.

The National Treasury has said companies such as Kenya Airways, Kenya Power and several universities are in urgent need of support after their incomes plummet during the pandemic.

The International Monetary Fund (IMF) revealed the bailouts in deals it made with the government as conditions for offering Kenya the latest loan of 255 billion shillings.

“Due to the immediate needs that have been identified, we plan to spend a total of 36 billion shillings on extraordinary support to state-owned enterprises in fiscal year 2020/21. All of this extraordinary support is based on a careful needs assessment and is accompanied by measures to ensure that the entities are on a solid footing, ”the Kenyan authorities said.

The agreements also reveal that Kenya is committed to auditing and reforming nine key parastatals, in line with IMF guidelines to “streamline government involvement in the sector and ensure the sustainability of ongoing SOE operations.” .

For Kenya Airways, the government has pledged to hire an independent consultant to audit the airline and find the cheapest way to restructure it.

In many cases, state-owned enterprises were already in financial difficulty before the pandemic, and additional financial strains necessitated government liquidity support.

Kenya Power’s half-year net profit declined 80% to 138 million shillings in December 2020 from 692 million shillings in 2019 due to higher financing costs due to unrealized foreign exchange losses caused by the depreciation of the shilling by compared to major foreign currencies.

The China-built Standard Gauge Railway (SGR) recorded a combined operating loss of 21.68 billion shillings in the three years to May of last year, overlapping Kenya Railways with huge losses.

The government also promised the IMF that it would conduct a special audit of all money spent on Covid-19 interventions and publish the results by the end of May.

In the eight months to November of last year, Kenya had increased its stock of public debt by 971 billion shillings under the guise of fighting the Covid-19 pandemic.