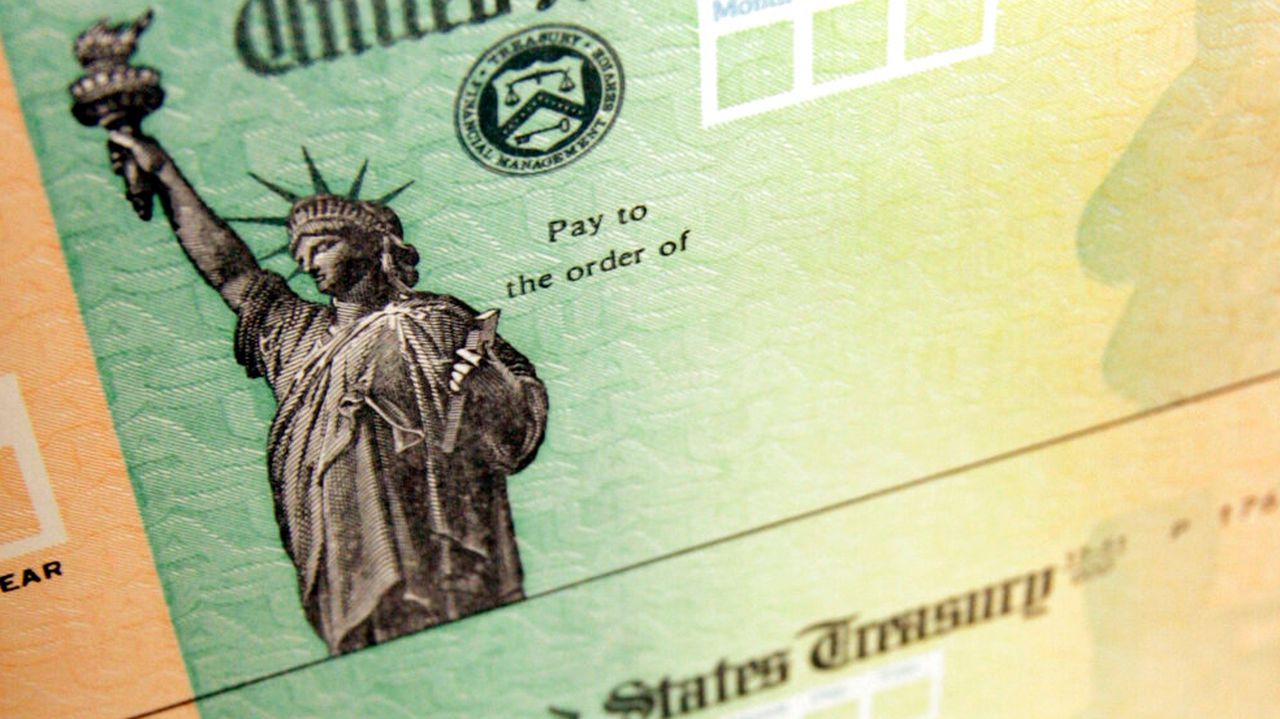 Stimulus checks for Pennsylvanians? Here’s where Governor Tom Wolf’s push for $2,000 direct payments is at

Governor Tom Wolf recently launched a push for the General Assembly to pass legislation that would send direct payments of $2,000 to many Pennsylvanians. The legislation will be part of the $500 million PA Opportunity program funded by the American Rescue Plan Act.

“Pennsylvanians shouldn’t have to choose between paying for utilities or groceries, child care or gas. We have the opportunity and the means to ensure they are not in trouble, to ensure their success,” Wolf said in a statement. “I ask the General Assembly to unite across the aisles on this for the good of every Pennsylvanian – for when they succeed, our Commonwealth succeeds. Let’s get that money out of our coffers and into the pockets of Pennsylvanians. »

Wolf made the proposal in late April. Here’s where the push for stimulus checks is in Pennsylvania.

There haven’t been many updates on direct relief efforts in a few weeks. Still, according to Wolf, Democratic leaders in the House and Senate are ready to introduce bills to support the program.

“Times are tough right now as prices have gone up on everything from gas to groceries, and I’m here to talk about solutions,” Wolf said in late April, according to Newsweek. “I support long-term solutions to better support working families, like raising the minimum wage, but I also offer a solution to help Pennsylvanians get back on their feet now.”

The plan would provide direct payments of $2,000 to Pennsylvanians earning $80,000 or less. Wolf’s press release said, “The program is intended to help families who are still recovering economically from the COVID-19 pandemic or to help them cover pandemic-related costs and manage the current cost of living. , which increases every day.

According to WPIX, Pennslyvania is sitting on more than $2 billion in federal ARPA assistance. If not used by December 31, 2024, funds will be returned to the federal government.

With this kind of funds and the government. is behind the push, the campaign for more stimulus checks is clearly in full effect.

Learn more via WPIX and Newsweek.