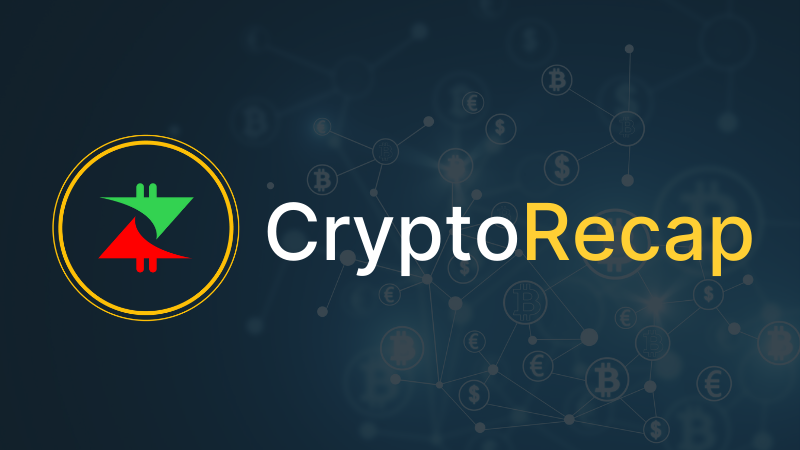 * Social media giant Meta filed trademark applications this week for a digital asset exchange and payment platform called “Meta Pay.” After its failure with the Diem project, an abandoned stablecoin project, the American company seems to want to persist in becoming a major player in the sector, especially with the development of the future metaverse.

Revolution, the British neobank, plans to launch a noncustodial crypto wallet that will be based on the Ethereum blockchain. Revolut’s native cryptocurrency, dubbed “Revcoin”, will aim to reward customers for their loyalty. A system similar to airline Air Miles programs where users earn rewards based on how often they use the service.

FTX, the cryptocurrency platform owned by young billionaire Sam Bankman-Fired, is getting into stock trading with stablecoins. The US-based company has announced the launch of “FTX Stocks”, a stock trading service that will allow retail investors to fund their accounts with stablecoins backed by traditional currencies such as USD Coin (USDC ).

Robin Hood, in which the CEO of FTX revealed a 7.6% stake last week, plans to roll out a new crypto wallet focused on decentralized finance (DeFi) for its users. CEO Vlad Tenev said “it will be possible to lend, bet and even buy non-fungible tokens (NFTs).”

Chinese bitcoin mining activity rebounded strongly despite Beijing’s ban related to crypto mining. As China’s share of global bitcoin mining capacity fell to zero in July after authorities launched a crackdown, several underground mining operations have since sprung up, careful to circumvent bans. . China is once again one of the world’s biggest players in bitcoin mining second only to the United States.

Portugal will no longer be a tax haven for crypto-investors. While to date residents of Lusitania are exempt from tax on profits related to cryptocurrencies (only companies are taxed between 28% and 35% on their capital gains), Prime Minister Fernando Medina wants to change that. Although nothing has been enacted yet, cryptoguys may see Portugal’s common tax regime apply for them. For your information, the standard capital gains tax in Portugal for residents is 28% and personal income tax ranges from 14.5% to 48%.

Let’s stay on the fiscal side for the next news. Germany’s Federal Ministry of Finance has released a document stating that citizens will be exempt from tax on capital gains generated by cryptocurrencies if they have held them for at least one year. While until now a German citizen had to wait ten years to see a tax exemption on his cryptographic gains, his holding period to benefit from the tax carrot could be divided by 10. Still, the ministry specifies that the document remains susceptible to ‘to evolve.

Let’s end this Crypto Recap with the French tennis tournament Roland-Garros, which will have a taste of Web3 this year. It is launching a collection of NFT “RG Game, Seat & Match” and will inaugurate this weekend the essential Philippe-Chatrier court in its virtual form. 5,000 NFTs at a price of €200, each representing a virtual seat, will be put up for sale. The opportunity for cryptophiles to join a unique community, benefit from exclusive advantages and speculate.

The evolution of the Top 20 cryptocurrencies in terms of capitalization over a week.