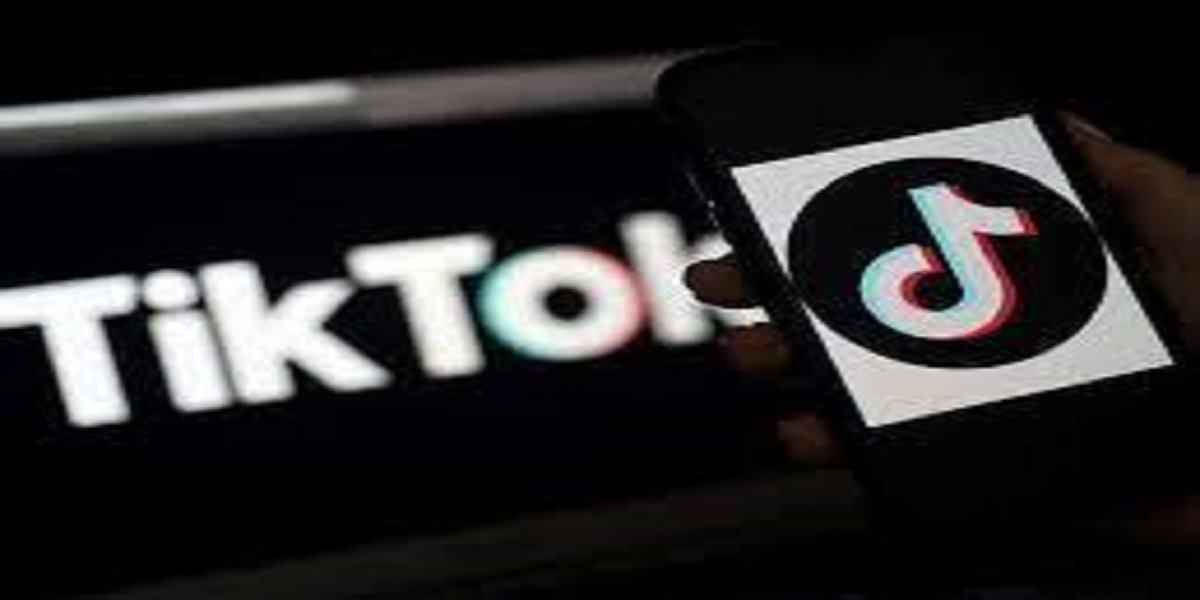 
TikTok, a hugely popular video-sharing app that’s partly responsible for the rise of cryptocurrencies even like Dogecoin, has banned its users from promoting cryptocurrencies, the UK newspaper said.

Besides cryptocurrency, TikTok recently changed the branded content policy that bans many other financial services and products, including loans, credit cards, and currency trading.

To meet the needs of the app’s young consumers, several large fintech companies, such as Revolut, would work with “fintok” influencers (a very particular corner of the country’s fastest growing social media app. ).

On the other hand, the new policy will put an end to such collaborations.

It was feared that some fraudulent users would seek out the gullibility of young people and lack of investment knowledge.

The company has also improved its approach to user safety by implementing a system that instantly removes all movies that violate its guidelines:

“Over the next few weeks, we will begin using technology to automatically remove certain types of non-compliant content identified during upload, in addition to deletions confirmed by our security team.”