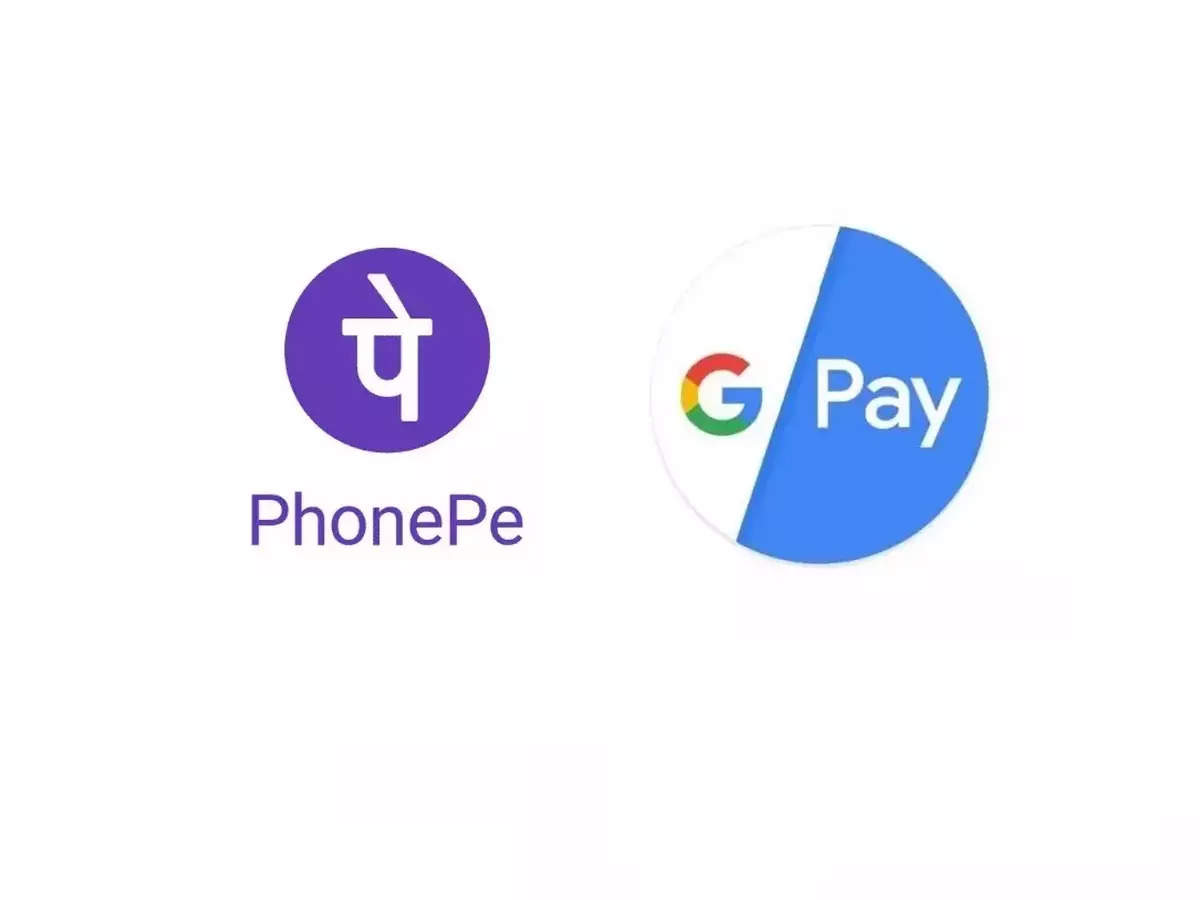 To relieve PhonePe and Google Pay, UPI apps may have more time to comply with the 30% cap on market share

The National Payments Corporation of India (NPCI), the regulatory body that oversees the Unified Payments Interface () had previously introduced guidelines for third-party apps such as PhonePe, Google Pay, Paytm and many others that require third-party apps to hold no more than 30% market share.

The current deadline for implementing the new guidelines is January 2023. According to an Economic Times report, the NPCI may extend the market cap implementation deadline for third-party UPI applications.

This will come as a huge relief for applications such as and Google Pay which currently dominate the market.

According to NPCI data, PhonePe and Google Pay accounted for nearly 47% and 34% of transactions respectively in April 2022, meaning both apps enjoy a market share of over 80%.

Paytm, which dominated the payments market before the introduction of UPI, is third with a market share of 15%.

According to the above report, the implementation of the guidelines has been delayed in order to avoid disruption of services and problems for users. “There is no choice but to actively consider this. They (NPCI) are concerned about disrupting users and slowing the growth of UPI,” the source told ET.

WhatsApp, which recently received approval to onboard more users, has yet to make inroads in the market and NPCI hopes that players like Paytm and WhatsApp will help reduce the market share of dominant apps to prevent monopoly or duopoly in the market.

“Although there is still time (six months) before the deadline expires, but unless a player rises dramatically to disrupt the market, a postponement of the said rule is being considered,” sources added. .

The 30% market cap was announced in November 2020 and the NPCI had announced that companies would have two years from January 2021 to implement the market cap.

If a company crosses the 25% transaction limit, NPCI will issue an alert to the company and a second alert will be sent if the app crosses the 27% threshold and they will have to describe the steps taken by them to adhere to the 30 % limit.

If an app exceeds the 30% threshold, customers will no longer be able to transact on the app.

This seems very impractical because the current market share shows that PhonePe and Google Pay are preferred by users and if we assume that the current trend will continue, around 20% of transactions will decrease.

Indian travelers to UAE can now use UPI for payments